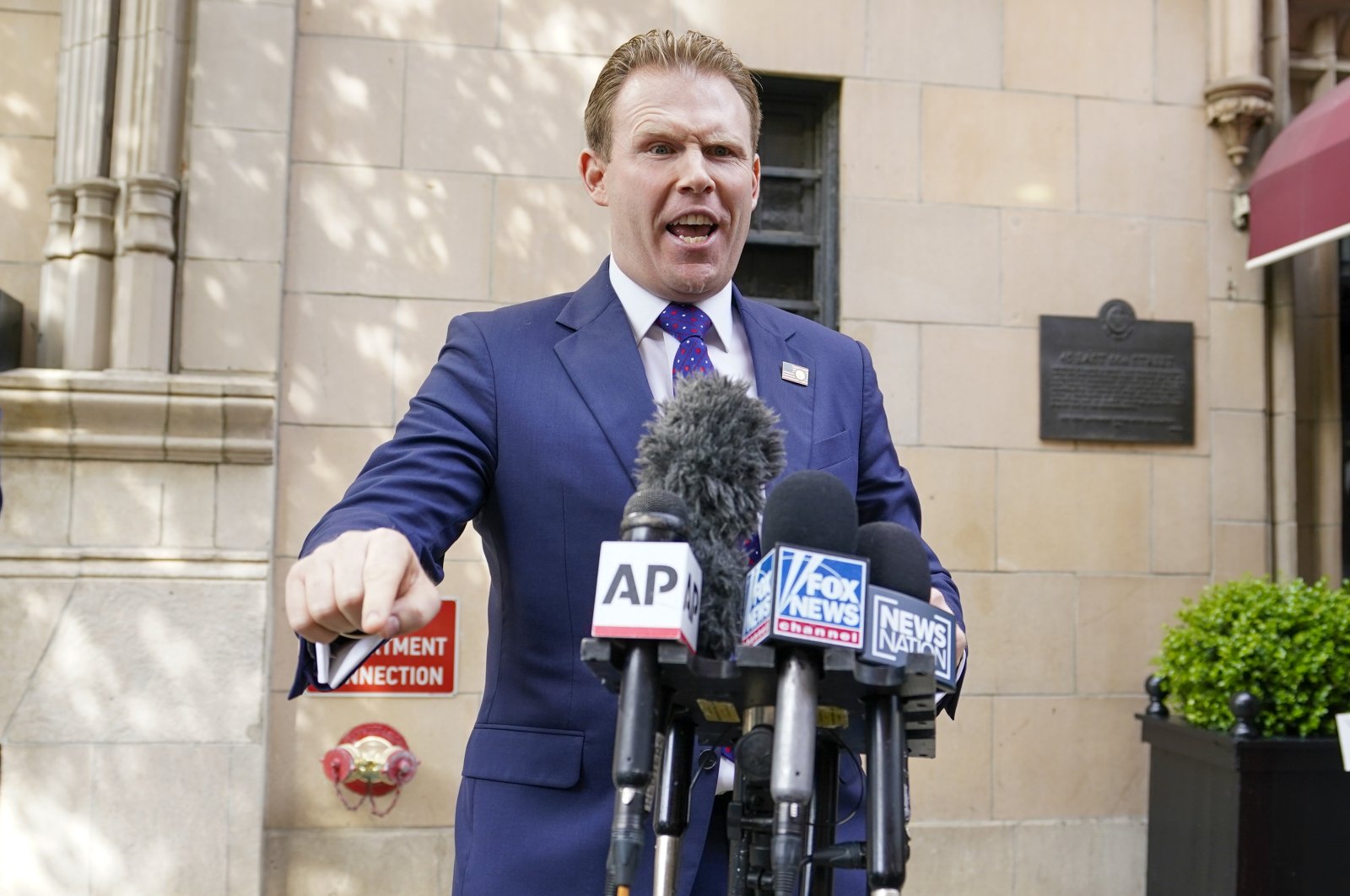 The son of Donald Trump's former personal lawyer Rudy Giuliani has announced his plans to run for governor of New York state next year, a historically Democratic bastion.

"Together WE WILL bring New York back!" tweeted Andrew Giuliani, 35, who served for four years as a White House aide to Trump.

"I'm a politician out of the womb. It's in my DNA," he told the conservative-leaning New York Post tabloid, referring to his childhood as the son of a former New York City mayor.

"Giuliani vs. Cuomo. Holy smokes. It's Muhammad Ali vs. Joe Frazier. We can sell tickets at Madison Square Garden," he added, citing the famous 1971 heavyweight title prizefight, which Frazier won.

If Giuliani wins the Republican primary, he could face incumbent Democrat Andrew Cuomo, who's been in office since 2011.

Cuomo was initially hailed as a hero of the fight against coronavirus last year but he has been weakened by a series of scandals.

He was accused of sexually harassing several ex-staffers, of hiding the number of COVID-19 deaths in nursing homes and of having aides work on his memoir about fighting the pandemic.

Cuomo has dismissed calls to resign and he is being investigated by New York's attorney general.

Giuliani's announcement comes with his father's activities in Ukraine under investigation by federal authorities.

Manhattan prosecutors raided his New York home and offices in late April. He and his son denounced the operation as politically motivated.