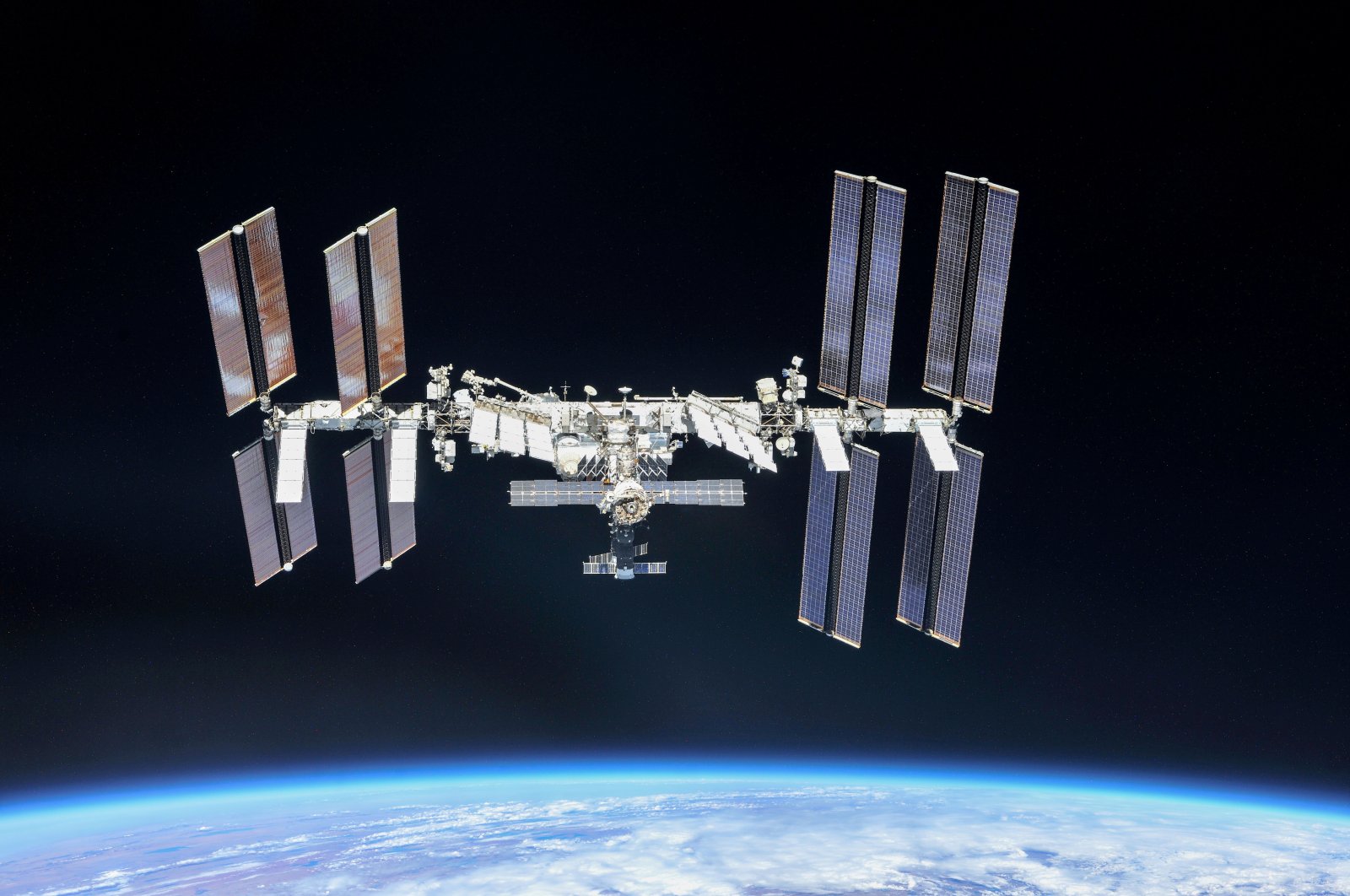 Russia clarified on Tuesday it had successfully conducted a weapons test targeting an old Russian satellite and denied allegations by the United States, Britain and NATO that the test had been dangerous for the orbiting spacecraft.

U.S. officials on Monday accused Russia of destroying an old satellite with a missile in what they called a reckless and irresponsible strike. The debris could do major damage to the space station as it is orbiting at 17,500 mph (28,000 kph).

NATO Secretary-General Jens Stoltenberg echoed the U.S. concerns and said the test was reckless, posed a threat to the International Space Station (ISS) and an orbiting Chinese spacecraft, and showed Russia was developing new weapons systems.

"This has created a lot of debris, which is now a risk to the International Space Station and also to the Chinese space station – so this was a reckless act by Russia," Stoltenberg told journalists.

The test clearly demonstrates that Russia, "despite its claims of opposing the weaponization of outer space, is willing to ... imperil the exploration and use of outer space by all nations through its reckless and irresponsible behavior," U.S. Secretary of State Antony Blinken said in a statement.

A British government spokesperson condemned the test and urged Moscow to join discussions at the United Nations on "responsible behaviour when it comes to space."

France also lashed out at "space vandals" who were producing dangerous amounts of debris after Russia admitted to destroying one of its satellites during a missile test.

"Space is a common good belonging to the 7.7 billion inhabitants of our planet. The space vandals have an overwhelming responsibility for generating debris that pollutes and puts our astronauts and satellites in danger," France Defence Minister Florence Parly wrote on Twitter.

Russia's Defense Ministry said the debris from the test had not posed a threat to the ISS and that Washington knew this.

"The Russian Ministry of Defense successfully conducted a test on Nov. 15 that hit the nonoperational Russian spacecraft Tselina-D, which had been in orbit since 1982," it said in a statement. It added the U.S., China and India had conducted similar tests in the past.

The Russian space agency Roscosmos didn't confirm or deny that the strike took place, saying only that "unconditional safety of the crew has been and remains our main priority" in a vague online statement released Tuesday.

Russia's Defense Ministry insisted that "the U.S. knows for certain that the resulting fragments, in terms of test time and orbital parameters, did not and will not pose a threat to orbital stations, spacecraft and space activities" and called remarks by U.S. officials "hypocritical." Foreign Minister Sergey Lavrov also charged that it is "hypocrisy" to say that Russia creates risks for peaceful activities in space.

Once the situation became clear early Monday morning, the four Americans, one German and two Russians onboard the ISS, were ordered to immediately seek shelter in their docked capsules. They spent two hours in the two capsules, finally emerging only to have to close and reopen hatches to the station's individual labs on every orbit, or hour-and-a-half, as they passed near or through the debris.

NASA Mission Control said the heightened threat could continue to interrupt the astronauts' science research and other work. Four of the seven crew members only arrived at the orbiting outpost Thursday night.

A similar weapons test by China in 2007 also resulted in countless pieces of debris. One of those threatened to come dangerously close to the space station last week. While it later was dismissed as a risk, NASA had the station move anyway.

Anti-satellite missile tests by the U.S. in 2008 and India in 2019 were conducted at much lower altitudes, well below the space station at about 260 miles.