Saudi Arabia hires 16 lobbying firms to restore reputation in US 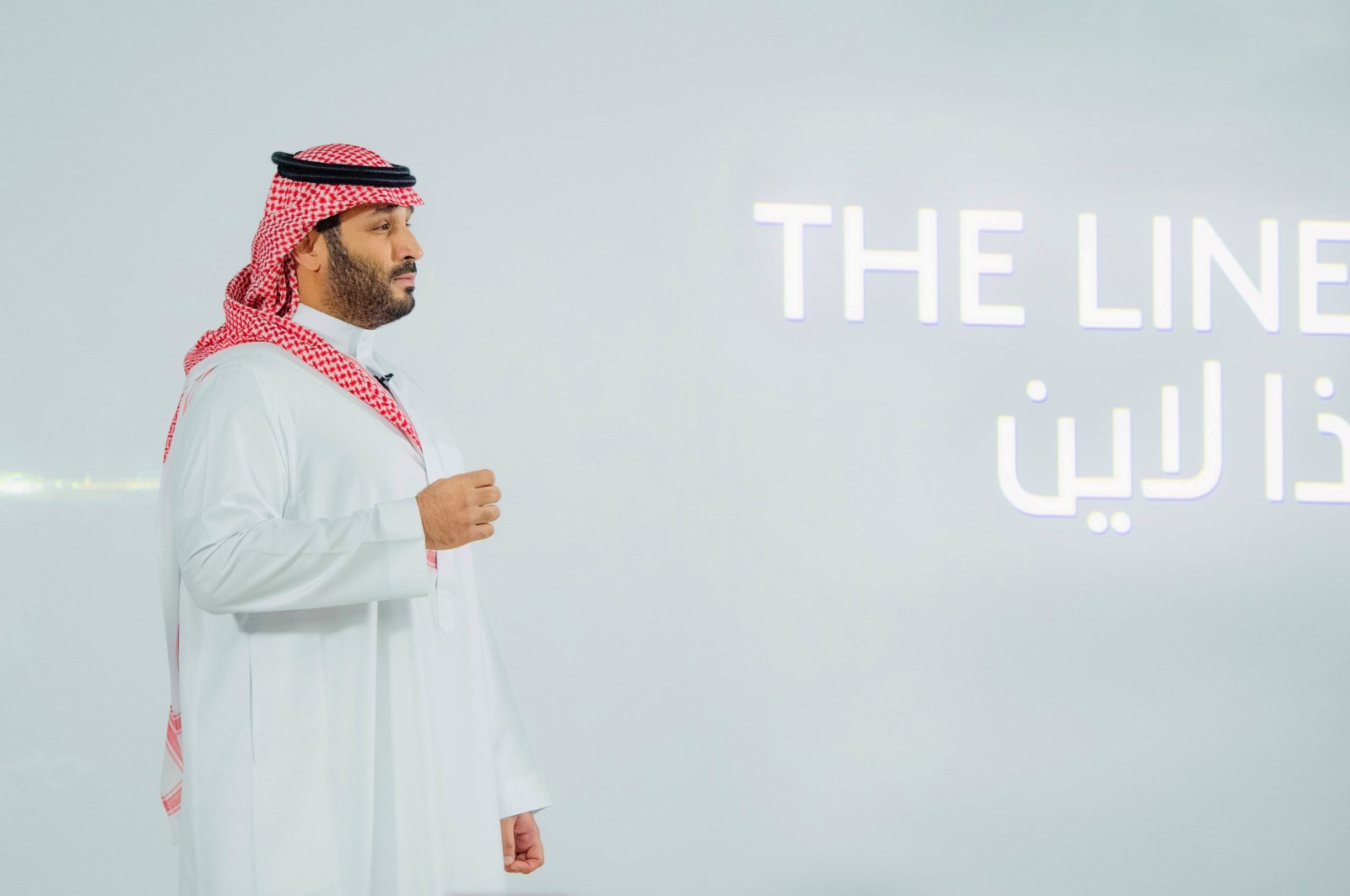 Saudi Arabia has employed the services of at least 16 lobbying firms to help restore its reputation and influence after its officials killed Washington Post columnist Jamal Khashoggi, according to a recent report.

In the more than two years since Khashoggi was brutally killed inside the Saudi Consulate in Istanbul in 2018, Riyadh has used a multitude of firms "to largely restore its influence machine in the capital and in other parts of the country," Foreign Policy reported Wednesday citing Justice Department filings. The Central Intelligence Agency (CIA) concluded in 2018 that the Khashoggi murder was ordered by the Saudi Crown Prince M. bin Salman.

Lobbying companies have been used to bolster a wide range of Saudi interests, from bilateral trade with the US to its image, which was tarnished not only by the murder but the campaign it is leading in Yemen against Iran-backed rebels and its long-standing abysmal record on women's rights.

The ongoing cleanup campaign will factor prominently as U.S. President Joe Biden takes the reins in Washington. He has already put a pause on arms sales to the Kingdom pending a review, which the State Department maintains is a routine effort amid a presidential transition.

But the sales have been controversial, particularly among Democrats like Biden, over concerns prompted by past atrocities committed by the Saudi-led coalition in Yemen, some of which were likely committed with US-supplied arms.

Foreign agents employed by the Kingdom have spent $2 million on political donations that went to Biden and former President Donald Trump, according to Foreign Policy. But since the Nov. 3 presidential election, those donations have shifted to Democrats, who won control of both chambers of Congress and the White House.

It is unclear how much traction the spending will buy Riyadh amid widespread opposition to Riyadh in most parts of the Democratic Party, particularly after Trump worked fervently to shield it from repercussions from Khashoggi's killing.