Scientist acquitted in US trade secrets case returns to Iran 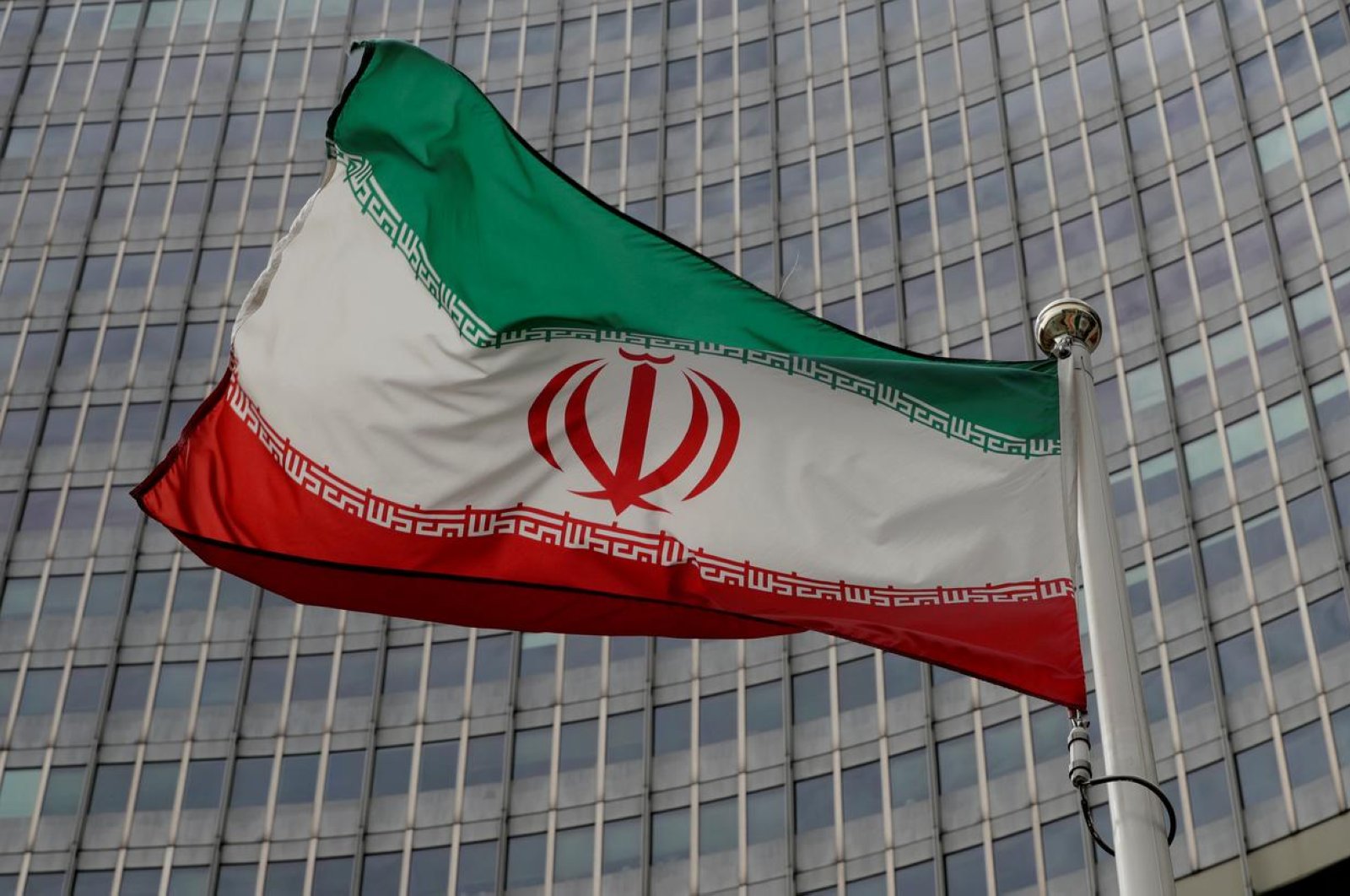 An Iranian scientist imprisoned in the U.S. and acquitted in a federal trade secrets case is on his way back to Iran after being deported, the country's foreign minister said Tuesday.

Sirous Asgari was in the air on a flight back to Iran, Mohammad Javad Zarif said in an Instagram post.

"Congratulations to his wife and his esteemed family,” Zarif wrote.

Asgari, a professor at Iran's Sharif University of Technology, had been indicted in April 2016, accused by federal prosecutors of trying to steal secret research from Case Western Reserve University. The Cleveland school had been working on a project for the U.S. Navy's Office of Naval Research to create and produce anti-corrosive stainless steel.

Asgari ultimately was acquitted in November after U.S. District Judge James Gwin tossed out the case by the prosecutors.

Ken Cuccinelli, the acting deputy secretary of Homeland Security, earlier told The Associated Press (AP) that the DHS had started to try to deport Asgari on Dec. 12 following his acquittal. However, he said, Iran refused to recognize him as legitimately Iranian and provide him with a valid passport until late February.

Once Asgari received the passport, the DHS made several attempts to fly him back to Iran, purchasing tickets for flights on March 10, March 18, March 23, April 1 and May 1, according to Cuccinelli. Each of those flights was canceled due to the coronavirus pandemic, he said.

Asgari’s supporters told The Guardian newspaper in April he had contracted the coronavirus while imprisoned. He had been held at Louisiana's Winn Correctional Center by U.S. Immigration and Customs Enforcement before his deportation, they said.

Iran's deputy education minister, Hossein Salar Amoli, recently said Asgari had recovered from the virus and would be able to travel, IRNA reported.

Iranian officials had associated Asgari's release with U.S. prisoners held in Iran potentially being freed, something Cuccinelli strongly disputed. Iranian officials in recent days had been saying they believed Asgari soon would return to Iran.

Later on Tuesday, Iranian Foreign Ministry spokesman Abbas Mousavi rejected speculation of a prisoner swap, and added that Asgari would arrive in Tehran on Wednesday.

"Speculations about an exchange of Asgari for other individuals is not accurate. His freedom came about based on his acquittal from charges,” Mousavi was quoted by state TV as saying.

Among the U.S. citizens held in Iran is U.S. Navy veteran Michael White, of Imperial Beach, California. White was detained in July 2018 while visiting a girlfriend in Iran. He was convicted of insulting Iran’s supreme leader and posting private information online.

He was released from prison in March on a medical furlough that required him to remain in the country in the care of the Swiss Embassy in Tehran, which represents Washington's interests in Iran. White is among tens of thousands of prisoners granted medical furloughs by Iran, which was one of the first countries to be hit hard by the spread of the coronavirus.

In December, Iran released a Princeton University scholar held for three years on widely disputed espionage charges in exchange for the release of a detained Iranian scientist.

In March, the family of former FBI agent Robert Levinson, who vanished in Iran 13 years ago on an unauthorized CIA mission, said they had been informed by U.S. officials that they had determined that Levinson was probably dead. They have not elaborated on how they made that determination.

Westerners and Iranian dual nationals with ties to the West often find themselves tried and convicted in closed-door trials in Iran, only later to be used as bargaining chips in negotiations.

The release comes as the U.S. under President Donald Trump continues a maximum-pressure campaign targeting Iran after unilaterally withdrawing from Tehran's nuclear deal with world powers in May 2018. In the time since, the two countries have seen a series of escalating incidents, including the U.S. drone strike killing an Iranian general in Baghdad and an Iranian ballistic missile attack targeting American troops in Iraq.