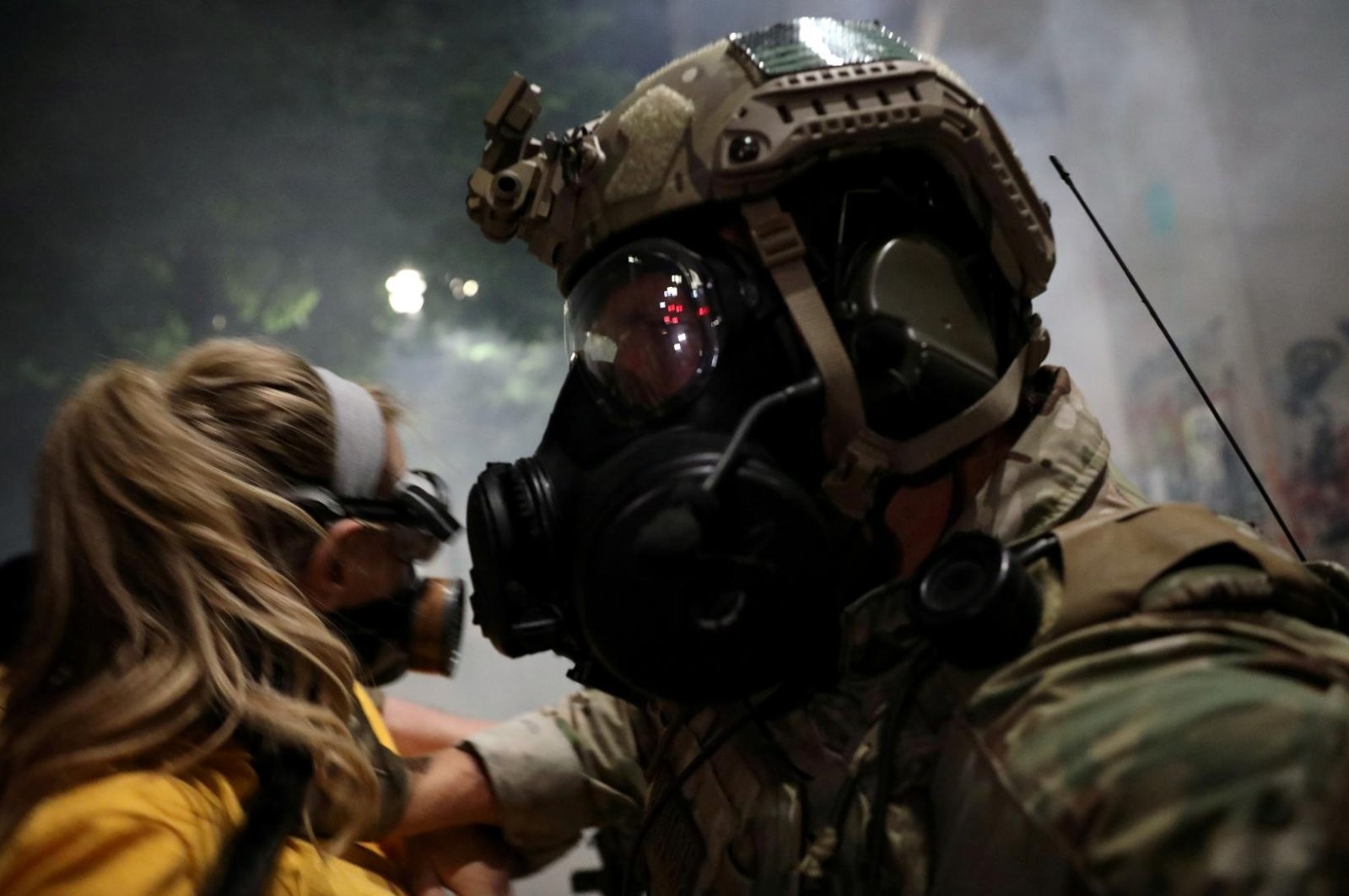 The mayor of Seattle has opposed the arrival of U.S. tactical police forces in Washington state's largest city as an unnecessary escalation of tensions by the Trump administration in anticipation of street protests this weekend.

A federal of team of border officers, directed by the U.S. Homeland Security Department, was on "standby" to protect federal buildings, U.S. officials said on Thursday.

The deployment has inflamed tensions between Republican President Donald Trump and locally elected Democrats over the role of federal police in street protests.

"I made clear to Acting Secretary (Chad) Wolf that deployments in Seattle – like we have seen in Portland – would undermine public safety and break community trust," Seattle Mayor Jenny Durkan said on Twitter late Thursday.

Seattle has been rocked by protests for racial equality and against police brutality, part of a movement that has swept the U.S. since the May 25 death of George Floyd, an African American, in the custody of Minneapolis police.

Late on Thursday, a federal judge issued a temporary order limiting the use of force by federal police in Portland, blocking them from arresting journalists and legal observers of street confrontations there.

The Federal Protective Service, which protects federal buildings and monuments, called the deployment of officers routine, saying they are often relocated to protect some 9,000 U.S. government facilities.

But Trump, who is running for re-election on Nov. 3 in part on a campaign of "law and order," has threatened to deploy federal forces in multiple cities run by Democratic mayors, saying he is concerned about a spike in crime.

Durkan said the Trump administration had pledged on Thursday not to send federal forces to Seattle. She said she discovered later that the Department of Homeland Security had a team on standby in the city.

"Should federal forces intervene as they have in Portland, we are prepared to pursue every legal recourse," the mayor said. Durkan previously led six big-city mayors in a letter protesting the "chilling" use of federal agents, which they said "violates fundamental constitutional protections and the tenets of federalism."

Early on Friday in the latest in a series of clashes, federal agents fired tear gas canisters at Black Lives Matter demonstrators in central Portland in a 56th straight day of protests.

The same day, the U.N. warned against the use of excessive force against demonstrators and members of the press in the U.S., saying the deployment of unidentified officers increased the risk of human rights violations.