Singapore man confesses to being Chinese spy in US 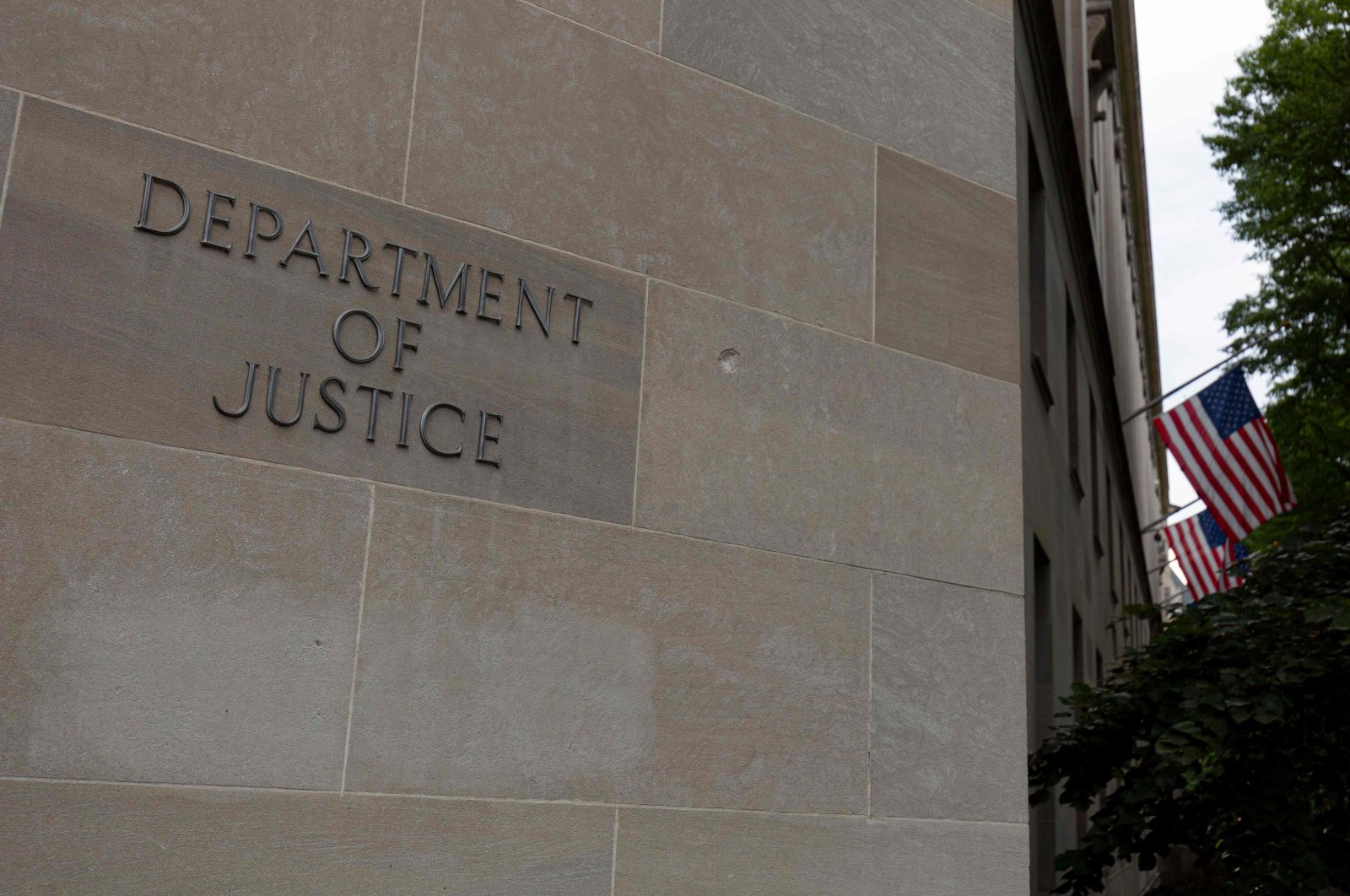 A Singaporean man who set up a fake consulting site to solicit information from the United States government and military workers has pleaded guilty to acting as an illegal agent of Chinese intelligence, the Justice Department said Friday.

Sentencing for Jun Wei Yeo, also known as Dickson Yeo, will be in October, according to the department.

The U.S. is cracking down on Chinese spying, with the FBI having interviewed dozens of visa holders about their possible ties to Chinese intelligence.

On Friday a Chinese researcher who took refuge in the San Francisco consulate was expected to appear in court on allegations she lied about her Chinese military service, while the U.S. counterintelligence agency chief warned China and other nations could interfere with the November elections.

China's foreign ministry did not immediately respond to a request for comment.