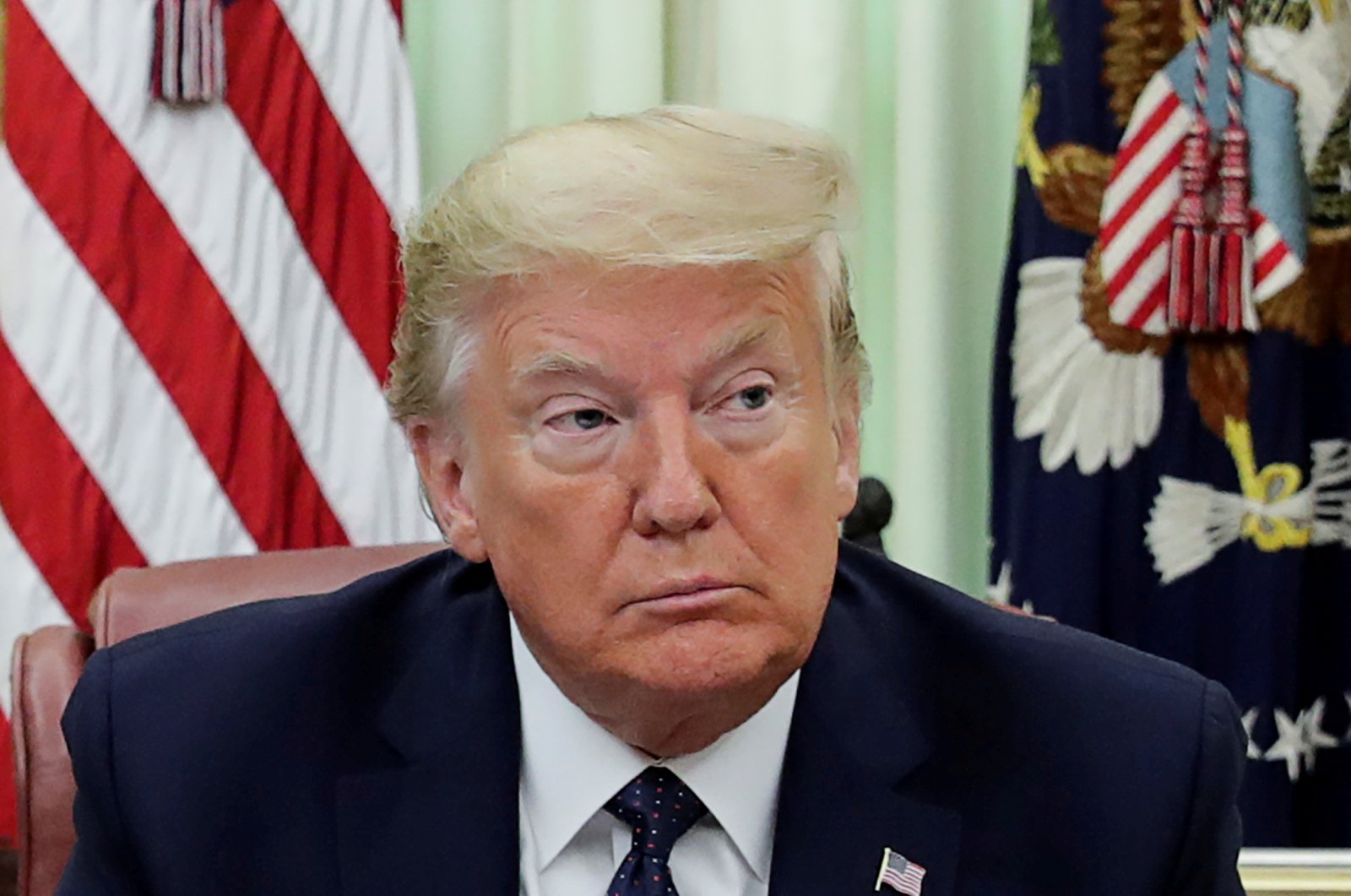 U.S. President Donald Trump is seated prior to signing an executive order regarding social media companies in the Oval Office of the White House, Washington, U.S., May 28, 2020. (REUTERS Photo)
by French Press Agency - AFP Jun 03, 2020 8:32 pm

"We are not currently promoting the President's content on Snapchat's Discover platform," Snapchat said in response to an AFP inquiry referencing the youth-focused social network's section for recommended content.

"We will not amplify voices who incite racial violence and injustice by giving them free promotion on Discover."

The move came after Twitter took an unprecedented stand by hiding a Trump post it said promoted violence, thrusting rival Facebook into turmoil for refusing to sanction false or inflammatory posts by the U.S. president.