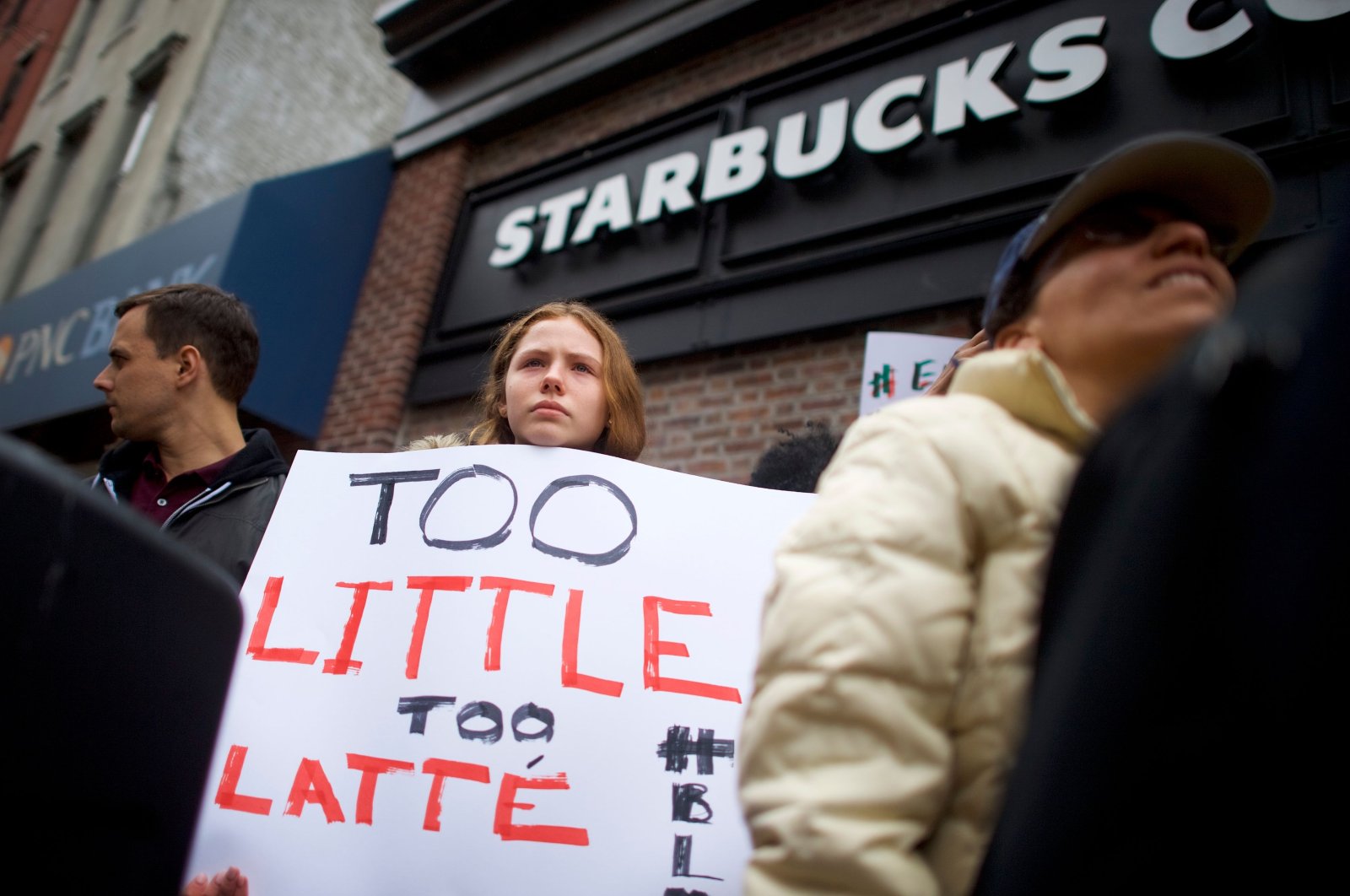 According to the report, an internal memo sent to Starbucks employees last week warned staffers against wearing clothes bearing messages in support of the movement.

"Such messages are prohibited under the company's policy against accessories that 'advocated a political, religious or personal issue,'" the memo read.

A company spokesperson confirmed the memo's authenticity to BuzzFeed.

"Such messages are prohibited 'to create a safe and welcoming' environment at Starbucks locations," he said.

Starbucks faced criticism among employees as some of them said the coffee retailer allows or even encourages employees to wear pins in support of LGBTQ equality.

The development comes as protests have erupted around the U.S. over the police killing of George Floyd in Minneapolis in late May.

Floyd, a black man, died May 25 after a white Minneapolis police officer pressed his knee into Floyd’s neck while Floyd was handcuffed and saying that he couldn’t breathe. His death sparked protests in Minneapolis and around the country, some of which became violent.