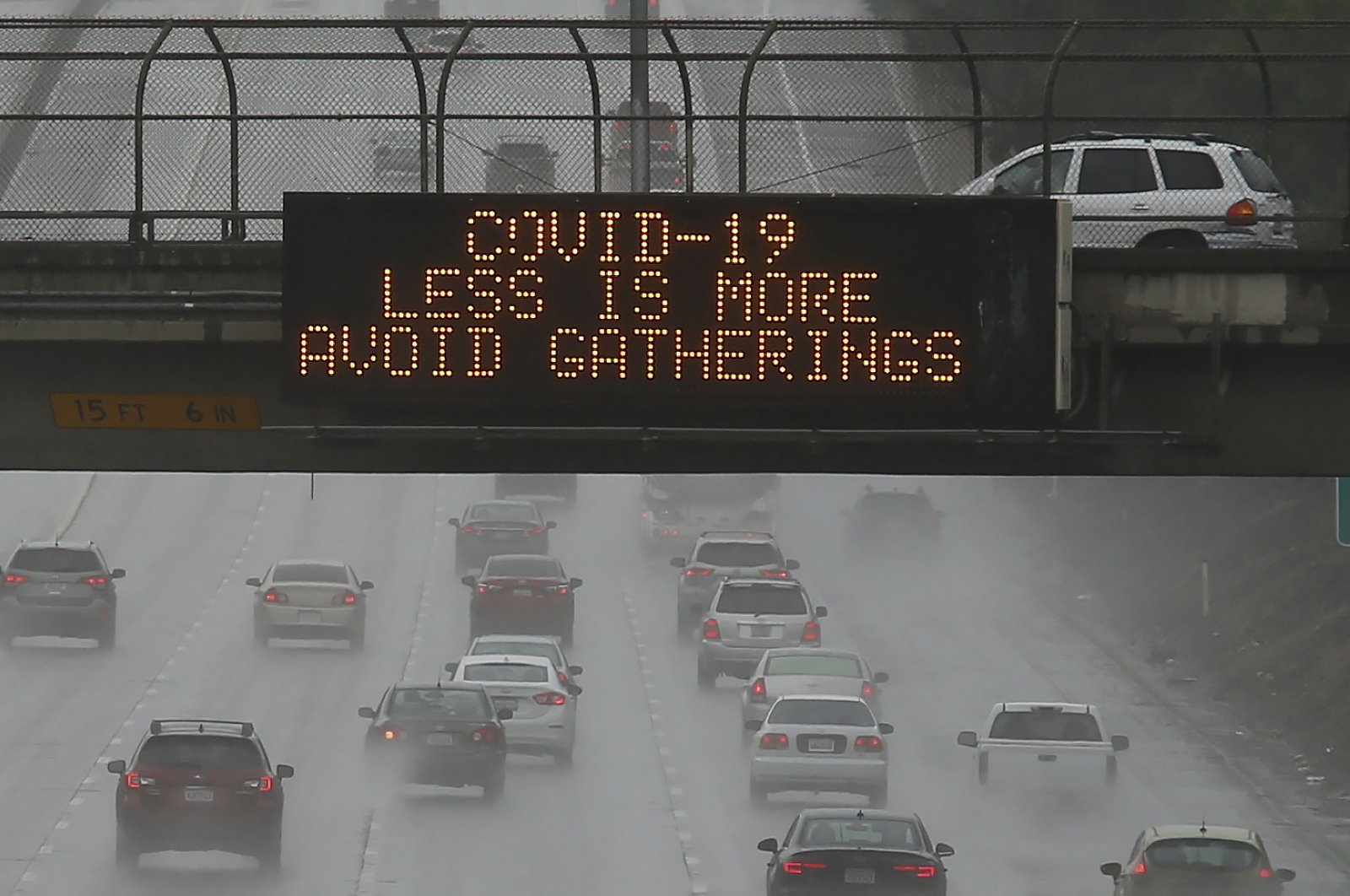 The State Department on Thursday told American citizens abroad to come back to the United States or prepare to remain abroad for a "indefinite period," while urging against all international travel.

The move raises to level four the department's global travel advisory over the coronavirus pandemic. The advisory, which is not a legal requirement, was previously at a level three and is now at its highest level.

"In countries where commercial departure options remain available, US citizens who live in the United States should arrange for immediate return to the United States, unless they are prepared to remain abroad for an indefinite period," the State Department said.

The statement comes as confirmed coronavirus cases in the US surge past 11,000, with over 160 deaths.

The US has taken measures to restrict the entry of foreign nationals coming from a range of hotspots, including Europe and China. Even the border with Canada has been closed to all non-essential travel.

Meanwhile the US economy continues to reel as much of the nation comes to a standstill.

Weekly jobless claims in the US rose to 281,000 last week, up from 211,000 in the previous week, as warning signs are flashing that the numbers will continue to surge as lay-offs kick in because of the coronavirus spread.

The pressure on the jobs market is adding a sense of urgency to negotiations in Washington on a massive 1-trillion-dollar stimulus package.

Treasury Secretary Steven Mnuchin is proposing that part of the stimulus see direct cash deposits to US citizens, in addition to small business loans that would be forgiven if the money was used to keep workers on payroll.

On the Fox Business Network, Mnuchin suggested this could be a one-time payment of 1,000 dollars to adults and 500 dollars per child, to be sent out within three weeks of a bill passing Congress. This could be repeated for a second dose if needed.

"The president is determined to go big and support the American economy," Mnuchin said. "Once you see more and more money coming into this economy, Americans will feel a lot better."

He warned the second-quarter growth would be weak but said he believed by the end of the year the economy will pick up again, as treatments are rolled out.

Maxine Waters, a top Democrat in the House of Representatives, said she is looking for 2,000 dollars per adult for each month of the crisis and 1,000 for every child.

The Federal Reserve has cut interest rates to near zero and is carrying out a range of actions to supply liquidity to markets.

The latest jobs number was the highest weekly claims since February 2017, according to the Department of Labor.

As an example of how bad things might get, Ohio's deputy governor, Jon Husted, told National Public Radio that in the first three days of this week the state saw 78,000 people join the ranks of the jobless, up from just 6,500 the week before.

Hospitality company Marriott International is one of the major employers saying it will have to lay off masses of workers.

The Philadelphia Federal Reserve warned that it is predicting a collapse in manufacturing in March.

So far, the US Congress passed a bill to get 8.5 billion dollars in funding for medical research, vaccines and other health-specific uses.

Mnuchin said he believes there will be bipartisan support for the third stimulus bill, even as negotiations persists.

One issue is how to means-test who gets assistance.