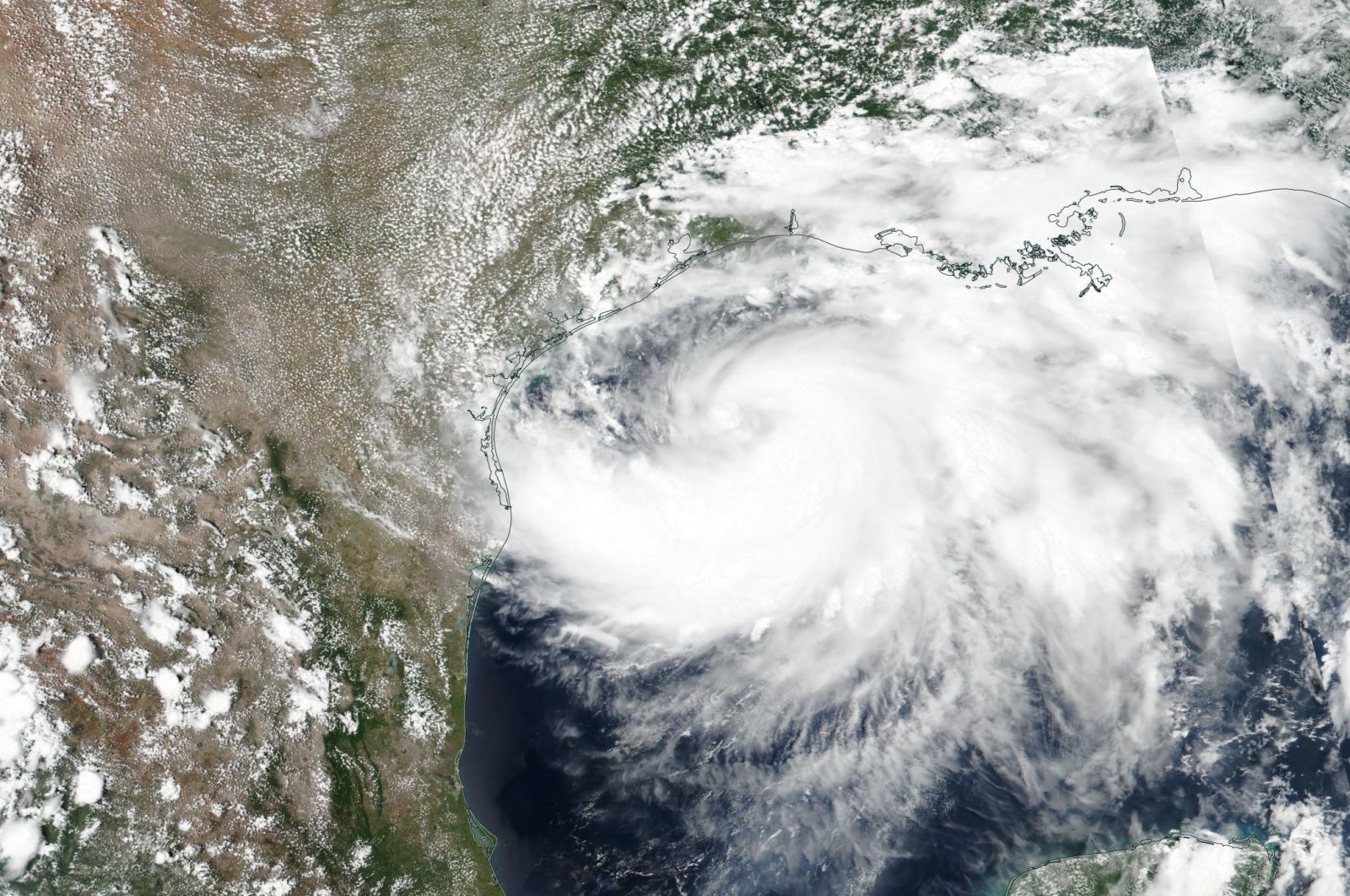 Storm Hanna on Saturday became the first hurricane of the 2020 Atlantic season and was expected to strengthen further before making landfall on the Texas coast in the afternoon or early evening, forecasters said.

"Additional strengthening is forecast before Hanna makes landfall later today," the Miami-based forecaster said, adding that the hurricane will rapidly weaken after it moves inland.

On Friday, residents in several Texas communities in Kleberg County, south of Corpus Christi, were urged to evacuate their homes ahead of Hanna's arrival.

Hanna will be the second named storm this season to make landfall along the U.S. Gulf of Mexico, after Tropical Storm Cristobal, which hit Louisiana in early June. Hanna could bring a life-threatening storm surge and flash flooding, with up to 15 inches of rain in pockets of southern Texas and northeastern Mexico.

The storm is not expected to affect offshore oil and gas production. Energy companies have not evacuated workers or shut down production from their Gulf of Mexico platforms because of Hanna.