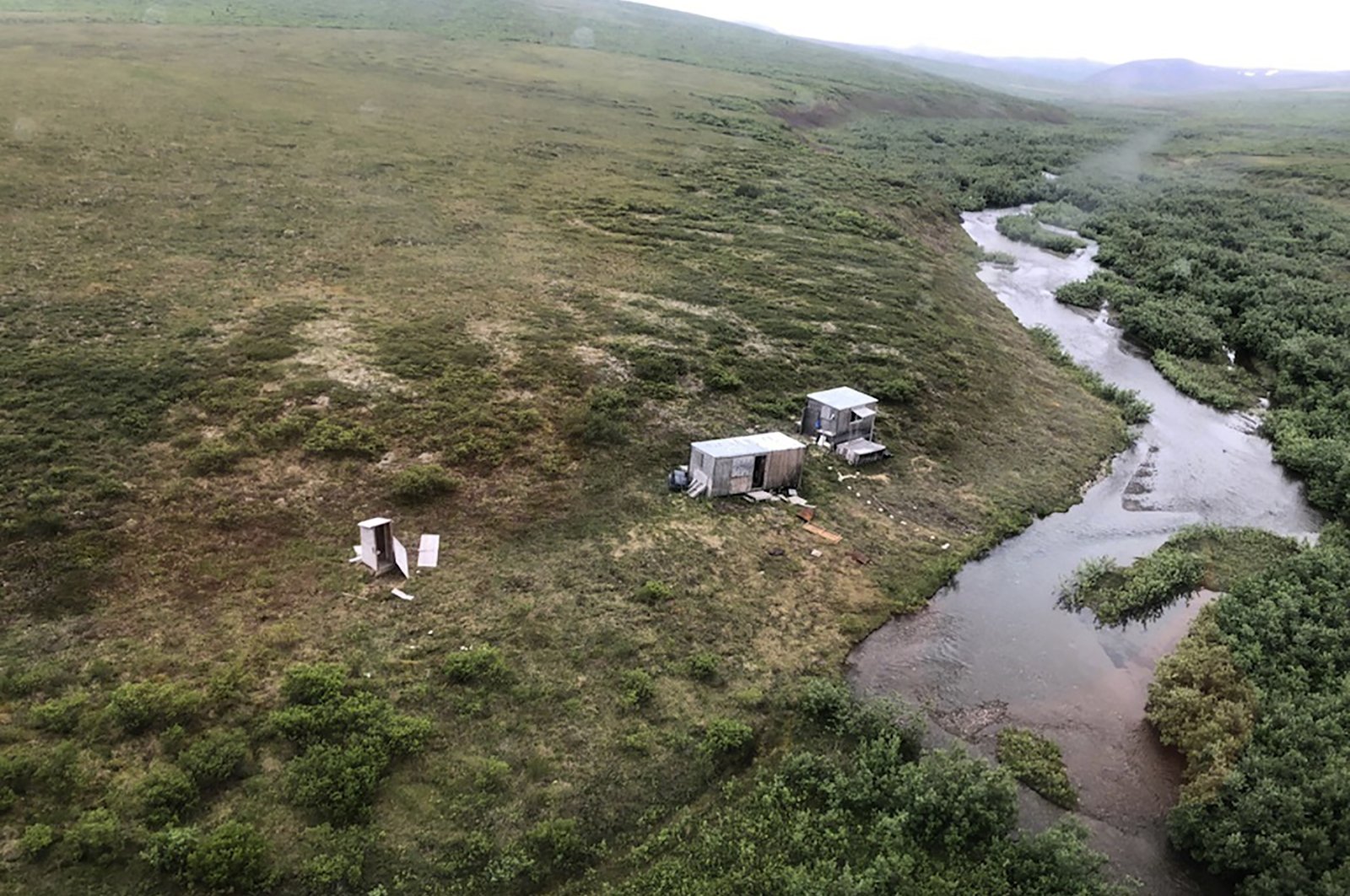 The Pacific Tsunami Warning Center (PTWC) issued a warning for the U.S. state of Hawaii and the U.S. Pacific territory of Guam.

The NTWC said that it was evaluating the level of tsunami danger for other U.S. and Canadian Pacific coastal areas.

The European-Mediterranean Seismological Centre (EMSC) estimated the quake at a magnitude of 8.0 and a depth of 10 km (6.21 miles).

The USGS had earlier pegged the magnitude of the quake at 7.2.