Students in US, Alabama throw COVID-19 parties, make contest on who gets infected first 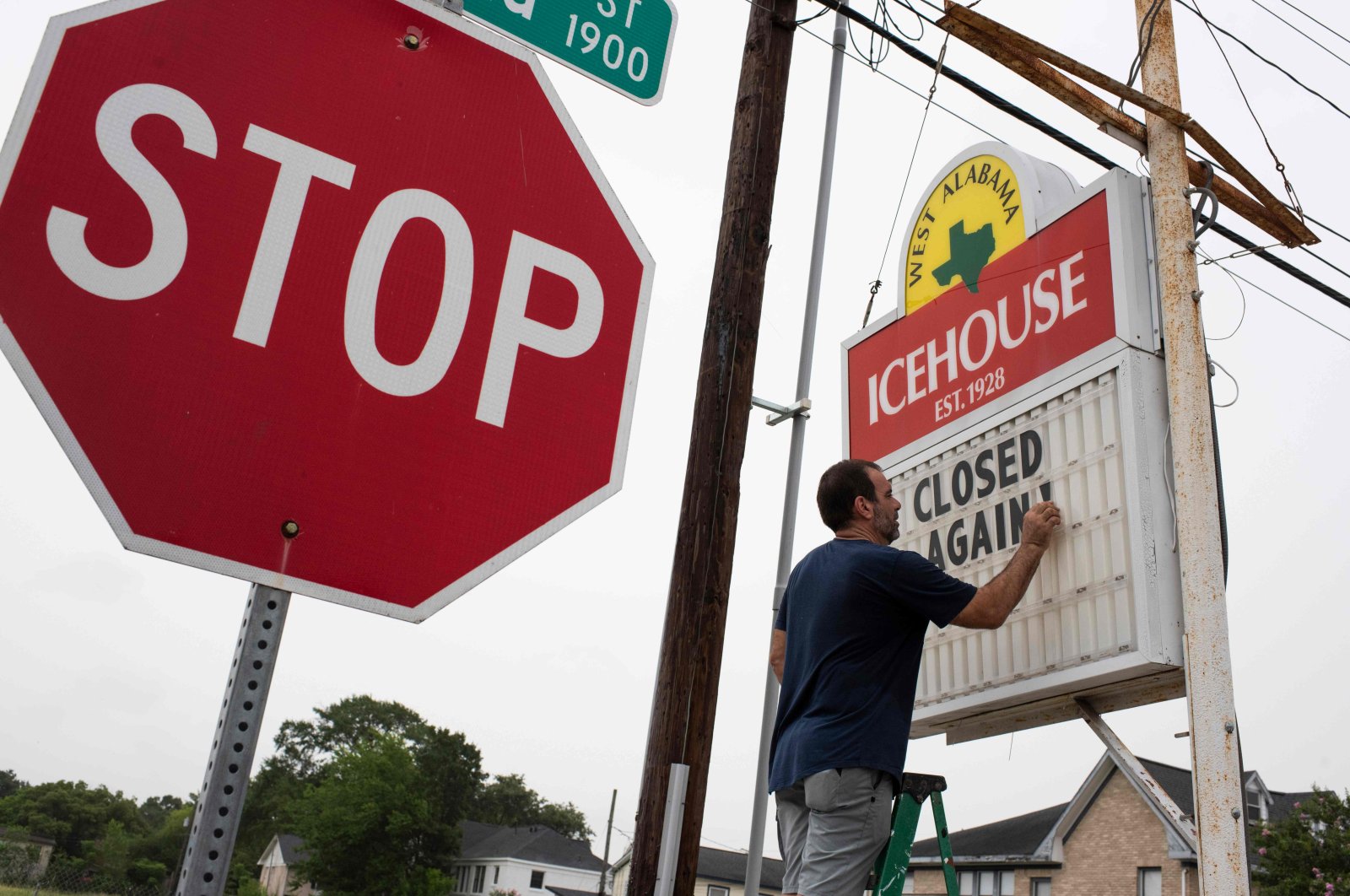 Infected students in Tuscaloosa, Alabama are reportedly attending parties with contests on who would catch the virus first.

According to ABC News, the "COVID-19 parties" are essentially games that are based on the intention of infecting each other.

"They put money in a pot and they try to get COVID. Whoever gets COVID first gets the pot. It makes no sense," Tuscaloosa City Councilor Sonya McKinstry, who spoke to the ABC News on the issue, said. "They're intentionally doing it," she added.

Stating that she had recently learned of the parties, McKinstry said that she immediately informed the city council on the issue.

"We're trying to break up any parties that we know of," McKinstry added, indicating that the party organizers are purposely inviting the infected guests to contaminate others.

The fire chief of Tuscaloosa also confirmed the parties.

"We did some research. Not only do the doctors' offices confirm it but the state confirmed they also had the same information," Randy Smith reportedly told to the city council.

ABC News reported that only a few hours after Smith's information, the city council ordered people to wear face masks when in public.

Although the existence of the parties confirmed, whether or not the infected students contaminated others is still unknown.

McKinstry further stated on the issue that she is worried if some people, who are not aware of the true intention of the parties, would also attend the parties and get infected.

"It's nonsense," McKinstry said, "but I think when you're dealing with the mind frame of people who are intentionally doing stuff like that and they're spreading it intentionally, how can you truly fight something that people are constantly trying to promote?"