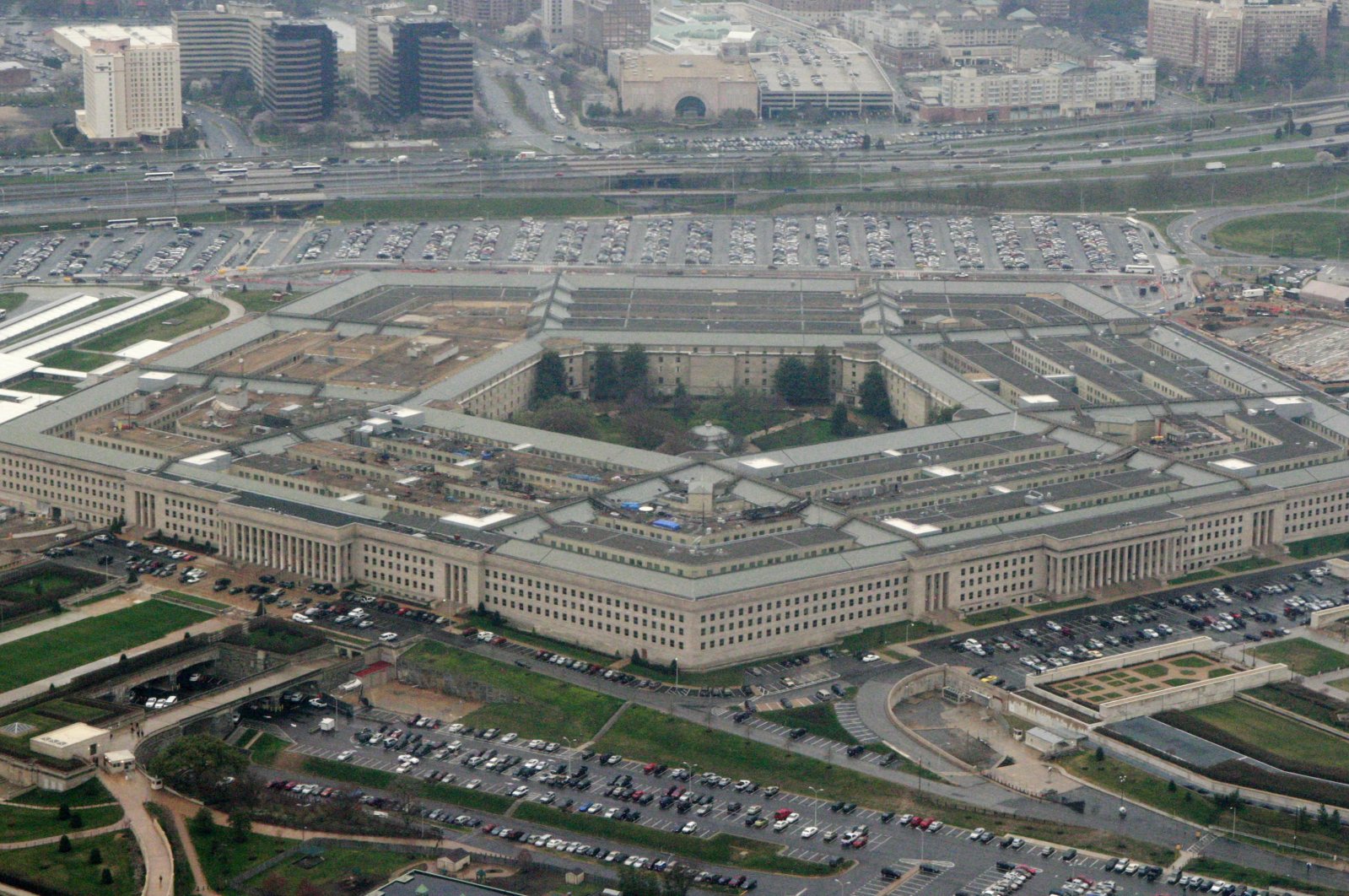 An officer died after being stabbed Tuesday during a burst of violence at a transit station outside the Pentagon, and a suspect was shot by security forces and died at the scene, officials said.

The Pentagon, the headquarters of the U.S. military, was temporarily placed on lockdown after gunshots were fired Tuesday morning near the entrance of the building, A Pentagon police officer who was stabbed later died, according to officials who were not authorized to discuss the matter and spoke to The Associated Press on condition of anonymity.

More details about the violence were expected at a Pentagon news conference. The connection between the shooting and the stabbing of the officer was not immediately clear. The authorities did not immediately provide details or the sequence of events.

The incident occurred on a Metro bus platform that is part of the Pentagon Transit Center and just steps from the Pentagon, according to the Pentagon Protection Force Protection Agency. The facility is located in Arlington County, Virginia, just across the Potomac River from Washington, D.C.

An Associated Press reporter near the building heard multiple gunshots, then a pause, then at least one additional shot. Another AP journalist heard police yelling “shooter.”

A Pentagon announcement said the facility was on lockdown due to “police activity.” The agency responsible for security at the building, the Pentagon Force Protection Agency, tweeted shortly before noon that the scene of the incident was secure. The lockdown was lifted except for the area around the crime scene.

Defense Secretary Lloyd Austin and Gen. Mark Milley, chairman of the Joint Chiefs of Staff, were at the White House meeting with President Joe Biden, at the time of the shooting.

In 2010, two officers with the Pentagon Force Protection Agency were wounded when a gunman approached them at a security screening area. The officers, who survived, returned fire, fatally wounding the gunman, identified as John Patrick Bedell.