Suspected Chinese spy arrested at US airport for visa fraud 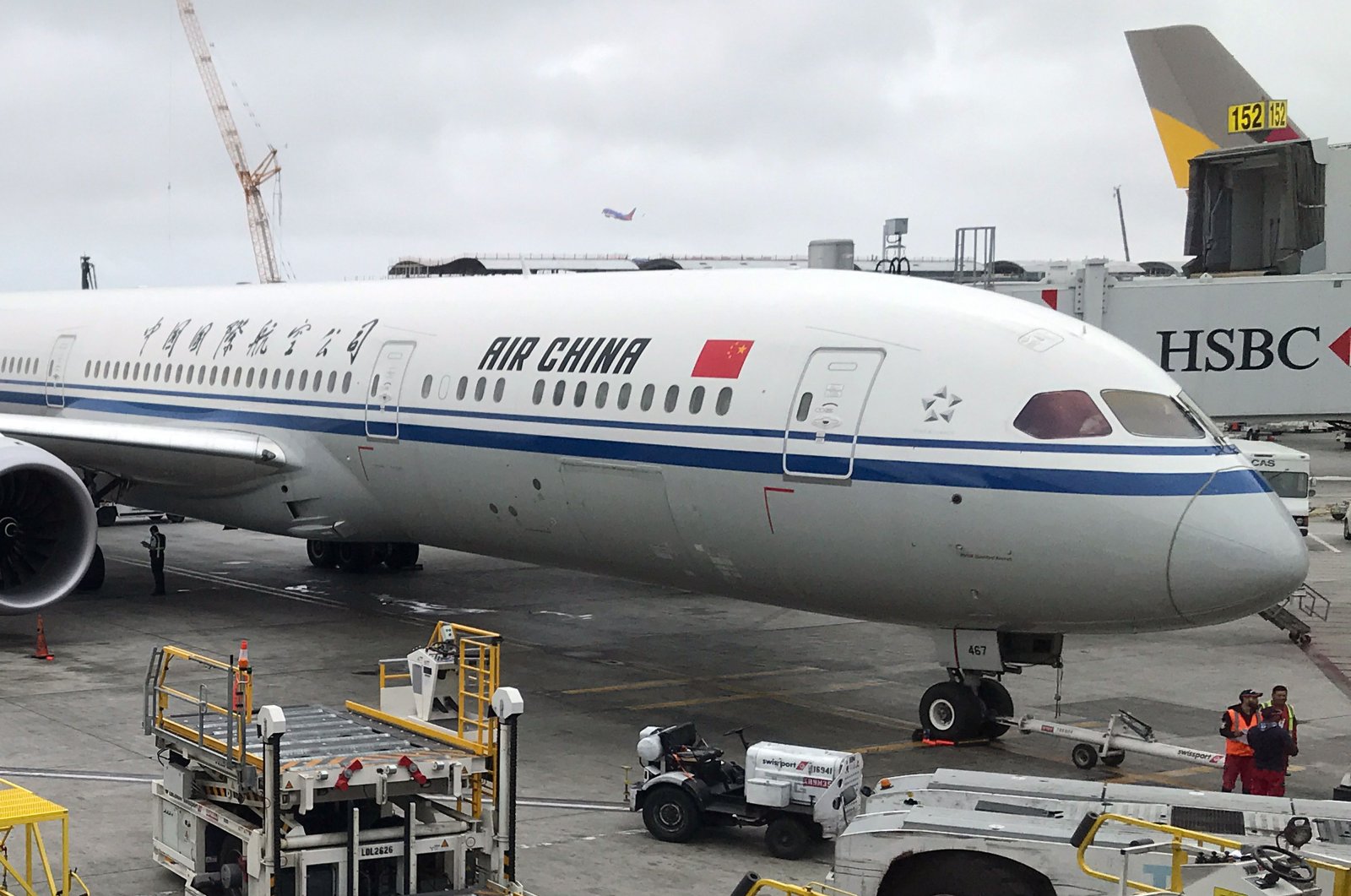 A Chinese scientific researcher suspected of espionage was arrested in Los Angeles this week as he attempted to leave the U.S., officials said Thursday.

Xin Wang was taken into custody on June 7 as he prepared to board a flight to China, the U.S. Attorney's Office in San Francisco and the local FBI office said in a joint statement.

Authorities said Wang entered the U.S. in March 2019 posing as a medical researcher seeking to do scientific research at the University of California, San Francisco.

But officials said that in reality, he admitted when questioned by Customs and Border Patrol (CBP) agents at the airport that he was an officer in the Chinese People's Liberation Army and was employed by a military university lab.

Wang, according to court documents, told CBP agents that he had been instructed by his superiors in China to observe the layout of the UCSF lab and bring back information on how to replicate it in China.

"CBP received information that Wang had studies from UCSF with him which he was taking to share with his PLA colleagues, and he had sent research to his lab in China via email," officials said in their statement.

"Wang similarly told his supervising UCSF professor that he had duplicated some of the work of that professor at the lab in China," they added.

Some of the work of the UCSF lab was funded by grants from the U.S. Department of Health and Human Services, National Institutes of Health, federal officials said.

Wang, they added, also wiped his personal phone of WeChat messaging content before arriving at the airport for his flight back home.

He has been charged with visa fraud and faces up to 10 years in prison and a $250,000 fine if convicted.

His arrest comes as relations between Washington and Beijing have soured in recent months over the COVID-19 pandemic and trade issues.

China denied claims Friday that the man was involved in espionage.

"(The U.S.) says that Wang Xin is a PLA officer, but (...) I understand he is a researcher in cardiovascular diseases, so I don't see that he has jeopardized the national interest or security of the U.S.," said Foreign Ministry spokeswoman Hua Chunying at a regular press briefing.