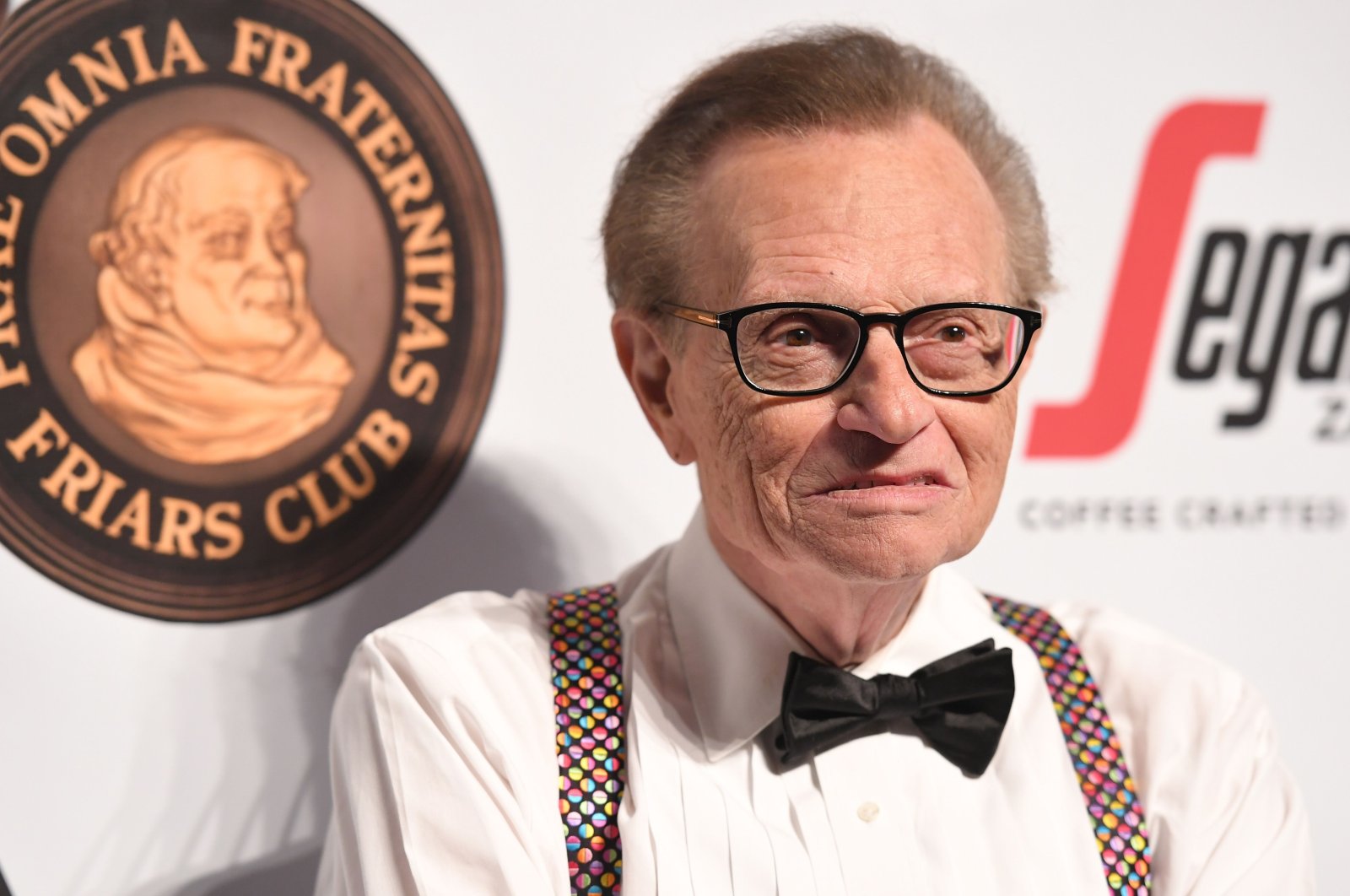 Former CNN talk show host Larry King has been hospitalized with COVID-19 for more than a week, the news channel reported Saturday.

Hospital protocols have kept King’s family members from visiting him.

The Peabody Award-winning broadcaster was among America's most prominent interviewers of celebrities, presidents and other newsmakers during a half-century career that included 25 years with a nightly show on CNN.

He has had medical issues in recent decades, including heart attacks and diagnoses of diabetes and lung cancer.

Last year, King lost two of his five children within weeks of each other. Son Andy King died of a heart attack at 65 in August and daughter Chaia King died from lung cancer at 51 in July, Larry King said then in a statement.