Thousands of US intel officers face termination over vaccine resistance 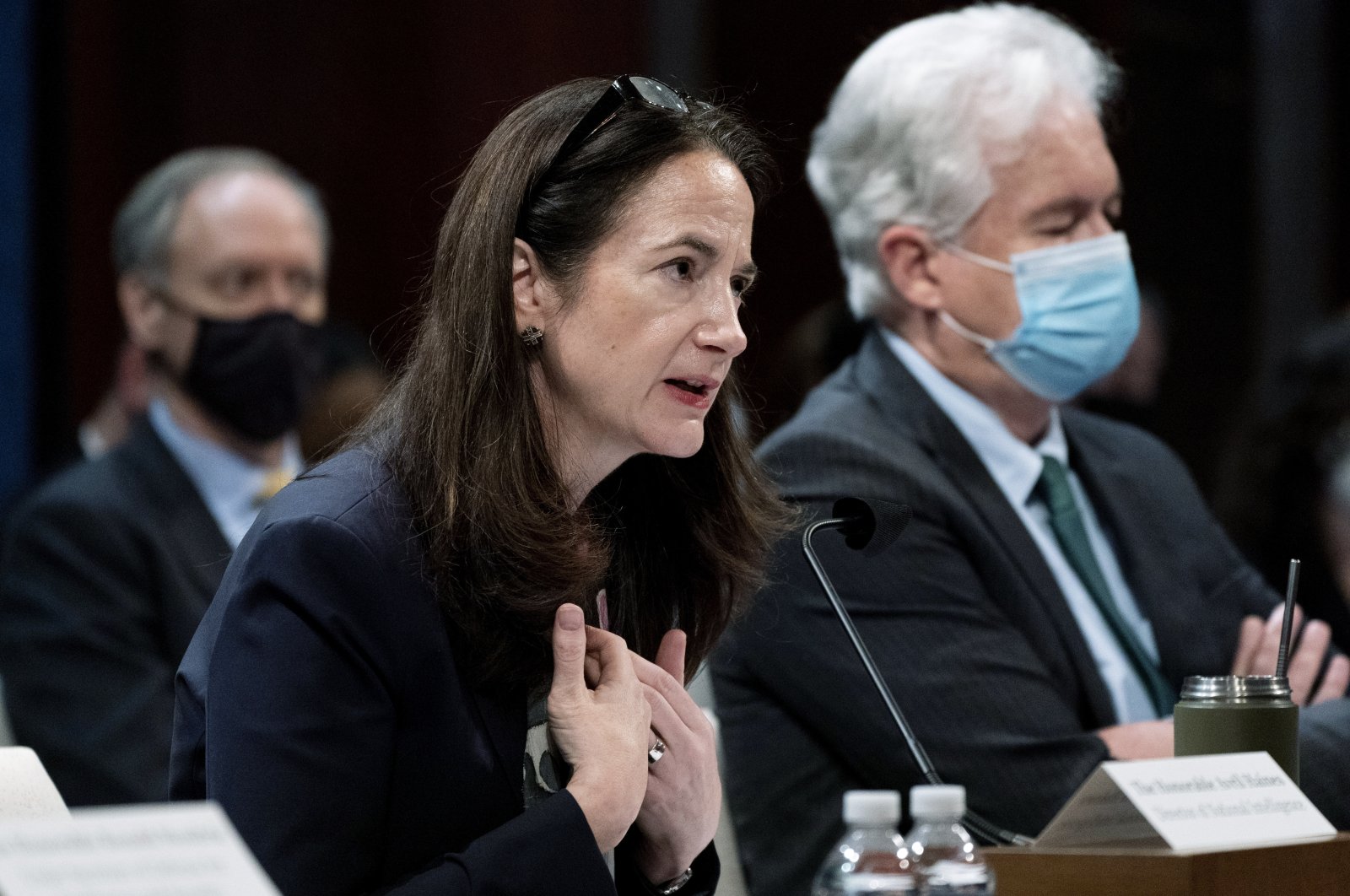 Thousands of intelligence officers could soon face dismissal for failing to comply with the U.S. government’s vaccine mandate, leading some Republican lawmakers to raise concerns about removing employees from agencies critical to national security.

Several intelligence agencies had at least 20% of their workforce unvaccinated as of late October, said U.S. Rep. Chris Stewart, a Utah Republican who is a member of the House Intelligence Committee. Some agencies in the 18-member intelligence community had as much as 40% of their workforce unvaccinated, Stewart said, citing information the administration has provided to the committee but not released publicly. He declined to identify the agencies because full information on vaccination rates was classified.

While many people will likely still get vaccinated before the administration’s Nov. 22 deadline for civilian workers, resistance to the mandate could leave major agencies responsible for national security without some personnel. Intelligence officers are particularly hard to replace due to the highly specialized work they do and the difficulties of completing security clearance checks.

The Office of the Director of National Intelligence (ODNI) declined several requests to provide figures for the intelligence community. The office also would not say what contingency plans are in place in case officers are taken off work due to not complying with the mandate.

Director of National Intelligence Avril Haines declined at a hearing last week to disclose what percentage of the workforce had been vaccinated, but said “we are not anticipating that it is going to be an issue for mission.” There are an estimated 100,000 employees in the intelligence community.

The vaccination rates provided by Stewart are mostly higher than those of the general U.S. population. About 70% of American adults are fully vaccinated and 80% have received at least one dose of a vaccine.

Stewart called on the administration to approve more exemptions for people on medical, religious and other grounds, and delay any terminations of intelligence officers.

“My question is what’s the impact on national security if we do that?” Stewart said. “You’re potentially firing thousands of people on the same day. And it’s not like you put an ad on Craigslist and have people apply by Thursday.”

President Joe Biden has issued several mandates to boost the vaccination rate in the U.S. affecting federal employees, contractors and health care workers. The White House has credited those mandates with driving up vaccination rates and reducing deaths from a pandemic that has killed more than 750,000 people in the U.S. and 5 million people worldwide.

Mandates to get vaccinated have faced significant resistance, particularly given an already-tight market for businesses looking to hire workers. Some first responders have resisted vaccine mandates as have employee unions, arguing that mandates impinge on personal freedom.

CIA Director William Burns disclosed publicly last week that 97% of the agency’s officers have been vaccinated. The National Reconnaissance Office (NRO), which operates U.S. spy satellites, has more than 90% of its workforce vaccinated.

House Intelligence Committee Democrats say they’re confident that the vaccination mandate will not cause a problem for the intelligence community. Rep. Jason Crow, a Colorado Democrat, said the agencies were doing “quite well” and that getting vaccinated was a sign of an employee’s readiness.

“If somebody is not willing to do what’s necessary to protect their own health and the health of their unit, that actually calls into question their ability to effectively do the job,” Crow said in an interview.

The Biden administration classified information it gave the intelligence committee on each of the nation’s 18 intelligence agencies, said Stewart, who noted generally that agencies more closely affiliated with the military tended to report lower vaccination rates.

Several major agencies with large military components all declined to provide their vaccination rate when asked by The Associated Press (AP), including the National Security Agency (NSA), the Defense Intelligence Agency and the National Geospatial-Intelligence Agency (NGA). The NGA, which produces intelligence from satellites and drones, said in a statement that it was “working to ensure that all members of the workforce understand the process and documentation required” prior to the deadline.

Stewart, a former Air Force pilot, has been vaccinated, but said he opposes mandates as being intrusive and counterproductive.

“If you say, ‘You have to do this and we won’t consider any exceptions to that,’ that’s where you get people to dig in their heels,” he said.

Rep. Darin LaHood, an Illinois Republican, echoed Stewart’s concerns in a hearing last week and told agency leaders that the question of unvaccinated employees “affects all of you and us globally.”

Sen. Mark Warner, D-Va., the chairperson of the Senate Intelligence Committee, said in a statement that he supported requiring vaccinations for federal employees. “We need to be using every tool at our disposal to save lives and protect mission readiness,” Warner said.

Federal employees who aren’t vaccinated or haven’t received an exemption by Nov. 22 could face a suspension of 14 days or fewer, followed by possible dismissal. The General Services Administration (GSA) has advised agencies that “unique operational needs of agencies and the circumstances affecting a particular employee may warrant departure from these guidelines if necessary.”

Steve Morrison, director of the Global Health Policy Center at the Washington-based Center for Strategic & International Studies, said the vaccine mandate was still relatively new and he expected the numbers to change before the administration’s cutoff.

Morrison said that as intelligence agencies broadly work with unvaccinated employees, “they’re going to have to show some flexibility around the margins without compromising away the basic strategy and goals.”

“Getting control over this pandemic in the United States requires getting to a much higher level of vaccine coverage,” Morrison said. “It’s a matter of national security.”