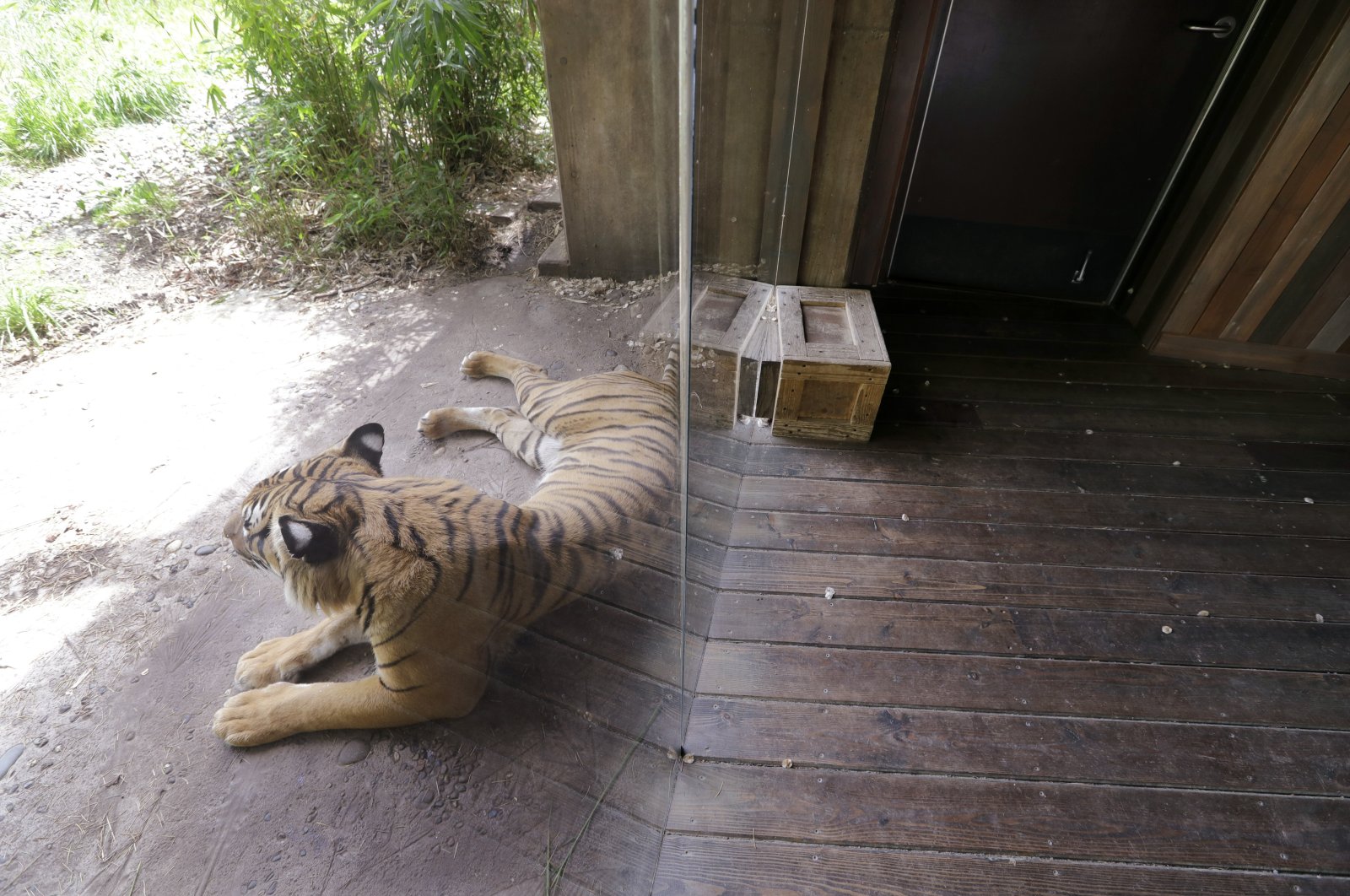 The private wildcat zoo at the center of the hit Netflix series "Tiger King" is closing its doors permanently, its owner said, citing pressure from animal rights activists and inspectors.

"As of today, we have decided to close the old zoo effective immediately," Jeff Lowe, the current owner of the Greater Wynewood Exotic Animal Park in Oklahoma, wrote in a Facebook post.

Lowe said his license to run the zoo had been suspended for 21 days by U.S. government inspectors, and that he had voluntarily forfeited it. Writing in the post on Tuesday, he said the collection of lions and tigers would "continue to have excellent care."

"Tiger King," the true-crime series set in the world of private zoos and their eccentric owners, became a worldwide phenomenon when it was aired in March.

The series told the story of flamboyant Oklahoma zookeeper Joe Exotic, his rivalry with Florida big cat rescue activist Carole Baskin and his imprisonment for hiring a hitman to try to kill her.

Lowe took over ownership of the Wynewood park after Exotic, his partner was convicted. In June, a judge in Oklahoma City handed control of the zoo to Baskin as part of a long-running dispute but Lowe was given time to wind down operations.

Lowe wrote that the Netflix Inc series had provided "an unfathomable source of income" for the zoo but had also made it "the target of every nutjob and animal rights loon in the world."

"Tiger King," which Netflix said was watched by more than 34 million people in its first 10 days on the platform, is in the running for six Emmy awards, including best documentary series, ahead of a ceremony in September.