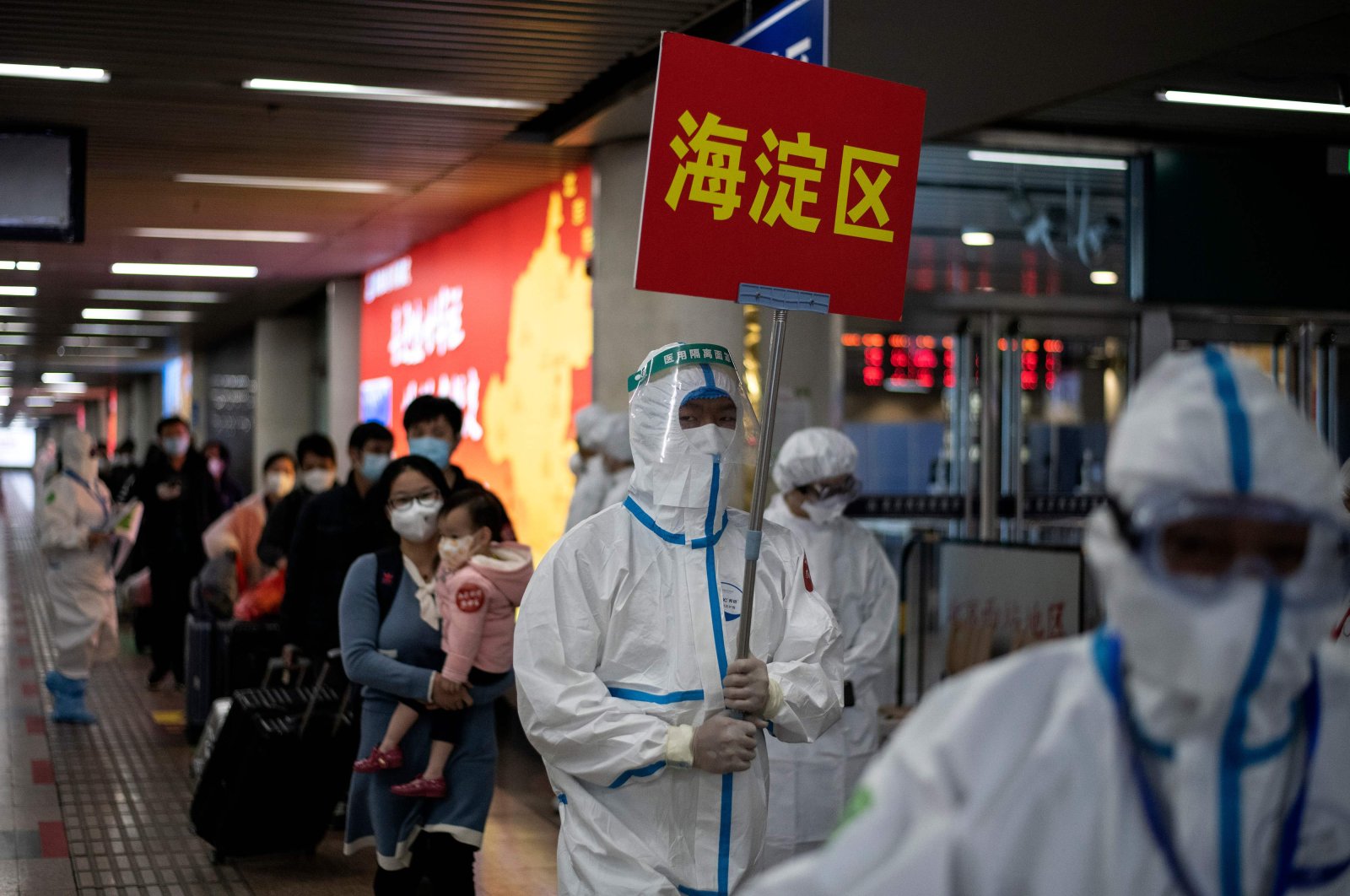 A top White House official on Sunday likened China's handling of the coronavirus outbreak to the Soviet Union's cover-up of the meltdown at the Chernobyl Nuclear Power Plant in 1986.

U.S. National Security Adviser Robert O'Brien said Beijing knew what was happening with the virus, which originated in Wuhan, back in November but lied to the World Health Organization and prevented outside experts from accessing information.

"They unleashed a virus on the world that's destroyed trillions of dollars in American economic wealth that we're having to spend to keep our economy alive, to keep Americans afloat during this virus," O'Brien said on NBC's "Meet the Press."

"The cover-up that they did of the virus is going to go down in history, along with Chernobyl. We'll see an HBO special about it 10 or 15 years from now," he added, referring to a television miniseries.

The disaster at the Chernobyl Nuclear Power Plant, in the former Soviet republic of Ukraine, released radioactive nuclear material that killed dozens of people within weeks and forced tens of thousands to flee. Moscow delayed revealing the extent of what is regarded as the worst nuclear accident in history.

China has denied the accusations against it, and its top diplomat on Sunday accused the United States of spreading lies and attacking the country.

"This is a real problem and it cost many, many thousands of lives in America and around the world because the real information was not allowed to get out," O'Brien said on CBS's "Face the Nation." "It was a cover-up. And we'll get to the bottom of it eventually."