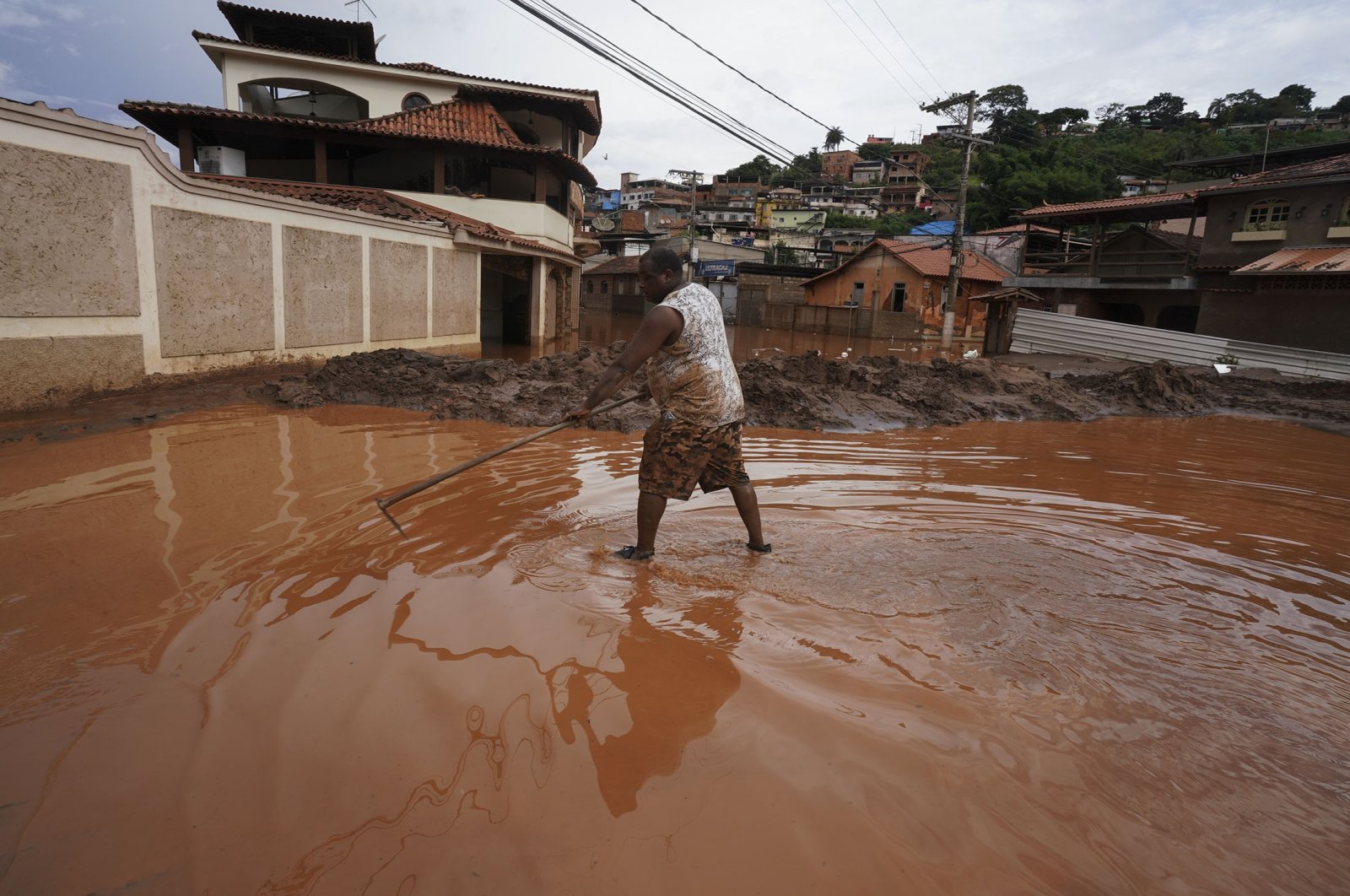 Floods and landslides caused by torrential rains killed 10 people, including an 11-year-old girl, in two days in Brazil's Minas Gerais state, an official report from the State Coordinator of Civil Defense said Tuesday, as it also warned of more intense downpours in the region.

Since the rains unleashed at the beginning of October, 19 people have died in the southeastern Brazilian state. Ten more were killed Saturday when a large rock fragment broke free of a ravine and plunged onto four tourist boats in Furnas Lake.

Current counts say 17,237 people have had to abandon their homes or seek refuge because of the storms.

"January has been very difficult for Minas Gerais because of the quantity, and even more so the concentration, of rain in a short amount of time," said the state's vice-governor, Paulo Brant, in a video published on Instagram.

"We should not curse the rain or blame nature. To a large extent the effects are due to past mistakes like the disorderly expansion of cities, and the sedimentation and pollution of rivers," he said.

Of the 853 municipalities in Minas Gerais, 145 are in a state of emergency due to extreme weather.

"We lost everything. My wife and children left the house in a boat," the logistics operator told Agence France-Presse (AFP).

Civil Defense warned that conditions on Tuesday in Minas Gerais would include "moderate to heavy rain that may be accompanied by electric shocks."

Experts attribute the emergency to the South Atlantic Convergence Zone (SACZ), a typical summer phenomenon that each year causes heavy rainfall in the area, in addition to La Nina – a climate pattern in the Pacific Ocean that can affect weather worldwide – and the climate crisis.

For two months, Brazil has suffered extensive damage due to the floods, which have killed dozens and displaced thousands, especially in the northeast state of Bahia.