Trump accuses WHO of being 'China-centric' over coronavirus outbreak 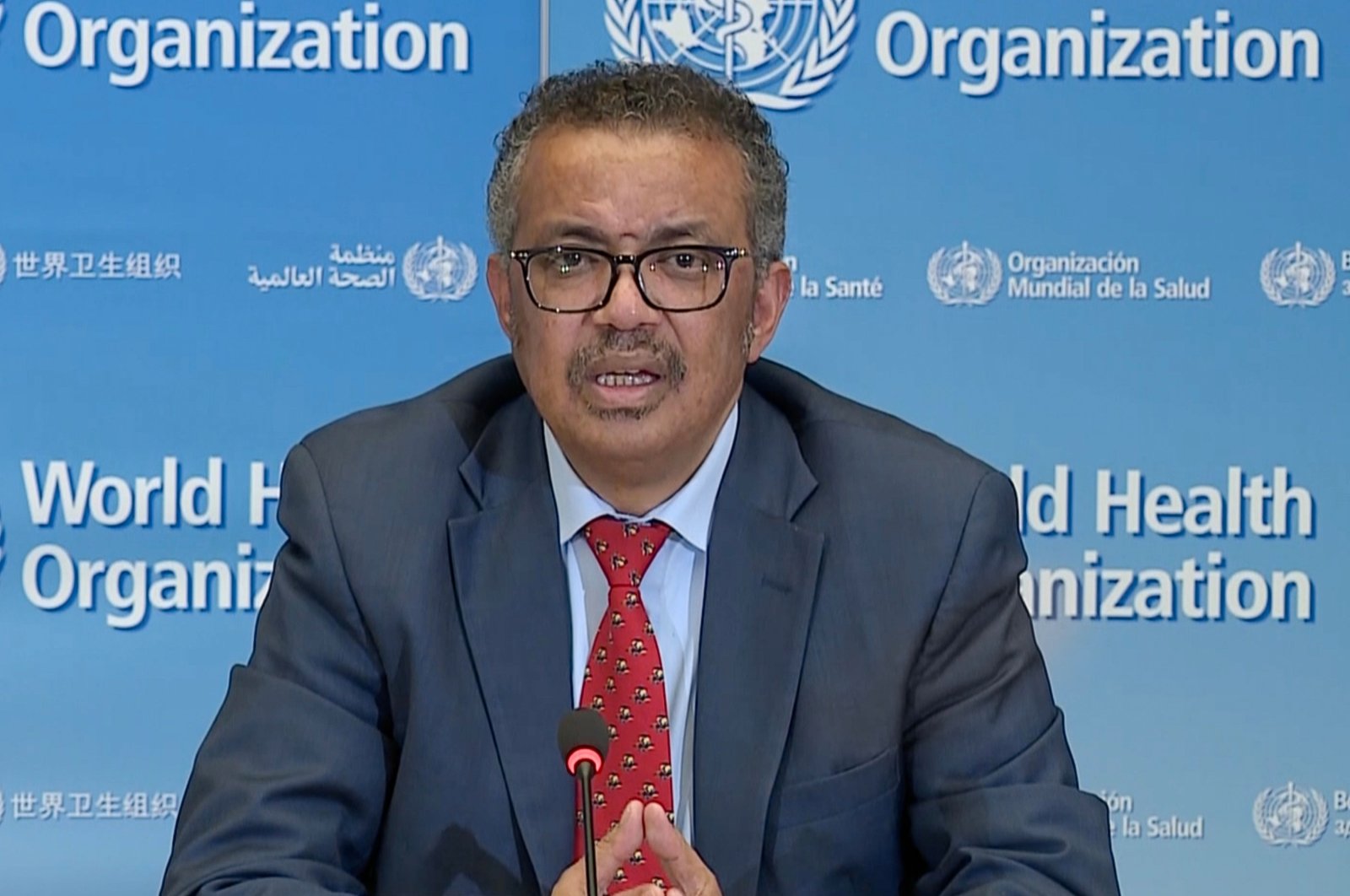 U.S. President Donald Trump sharply criticized the World Health Organization (WHO) Tuesday, accusing it of being too cozy with China and issuing bad advice during the coronavirus outbreak.

"The W.H.O. really blew it," Trump said in a Twitter post. "For some reason, funded largely by the United States, yet very China centric. We will be giving that a good look. Fortunately I rejected their advice on keeping our borders open to China early on. Why did they give us such a faulty recommendation?"

Even as countries around the globe are engaged in battling the coronavirus pandemic, questions are being raised at the efficacy of the WHO, a specialized agency of the U.N. responsible for international public health.

While the patient zero, Wei Guixian, reported infected lungs last year on Dec. 10 in the Chinese city of Wuhan, it took the world body almost three months to declare the disease a global pandemic and nearly a month to recognize it as an international medical emergency. Therefore, it took considerable time for the WHO and member countries to issue guidelines about social distancing and quarantine.

The timeline of the WHO's actions, accessed by Anadolu Agency from open sources, shows that China had informed the WHO office on Dec. 31 about the outbreak of this new disease. On the same day, health officials of Taiwan had also informed the WHO that the disease was transmitted from humans to humans in China.

But it took another 14 days for the WHO to admit that the disease was transmitted through humans. A day earlier, the first case of COVID-19 was reported outside China in Bangkok. The patient had traveled to Wuhan.

Furthermore, when the WHO took cognizance of the cluster of cases on Jan. 4, it was not sure about the nature of the disease. Five days later China reported its first death. On Jan. 10, the WHO issued guidance and a travel advisory for the first time.

On Jan. 21, WHO experts made field visits to Wuhan, and on the same day, the U.S. reported its first case.

On Jan. 21, the WHO arranged the first meeting of its emergency committee but concluded that it was too early to call it a public health emergency of international concern. While Wuhan was being put under lockdown, 5 million people were allowed to leave the city without screening.

WHO and Chinese health experts met in Beijing on Jan. 28. It was only after this meeting that, two days later on Jan. 30, the world health body declared an international health emergency. It also issued guidelines that early detection, isolation treatment of cases, contact tracing and social distancing could interrupt the spread of the virus. Still, even then, it did not recognize the enormity of the epidemic.

On Feb. 3, Dr. Tedros Adhanom Ghebreyesus, director-general of the WHO, said there was no need for international trade and travel restrictions. At the Munich Security Conference, Ghebreyesus praised the Chinese efforts to contain the disease and said that so far outside China, his organization had not seen widespread community transmission.

On Feb. 11, the disease caused by the novel coronavirus was named COVID-19. On Feb. 16, an investigating team led by Dr. Bruce Aylward reached China.

When U.N. Secretary-General Antonio Guterres met with WHO officials on Feb. 24, the situation had worsened in Europe. The WHO-led health experts took a field trip to Italy around the same time.

On Feb. 29, the WHO advised about trade and travel restrictions for countries facing the COVID-19 outbreak and recommended that sick or elderly persons delay travel.

On March 2, the team of WHO-led health experts took a field trip to Iran, which had become one of the worst-hit countries.

On March 11, the world body finally declared COVID-19 a global pandemic, three months after the first case was reported in Wuhan.

Since originating in Wuhan, China last December, the virus has spread to at least 184 countries and regions, according to figures compiled by Johns Hopkins University. Almost 1.37 million cases have been reported worldwide, with the global death toll nearly 77,000, and more than 292,000 recoveries.