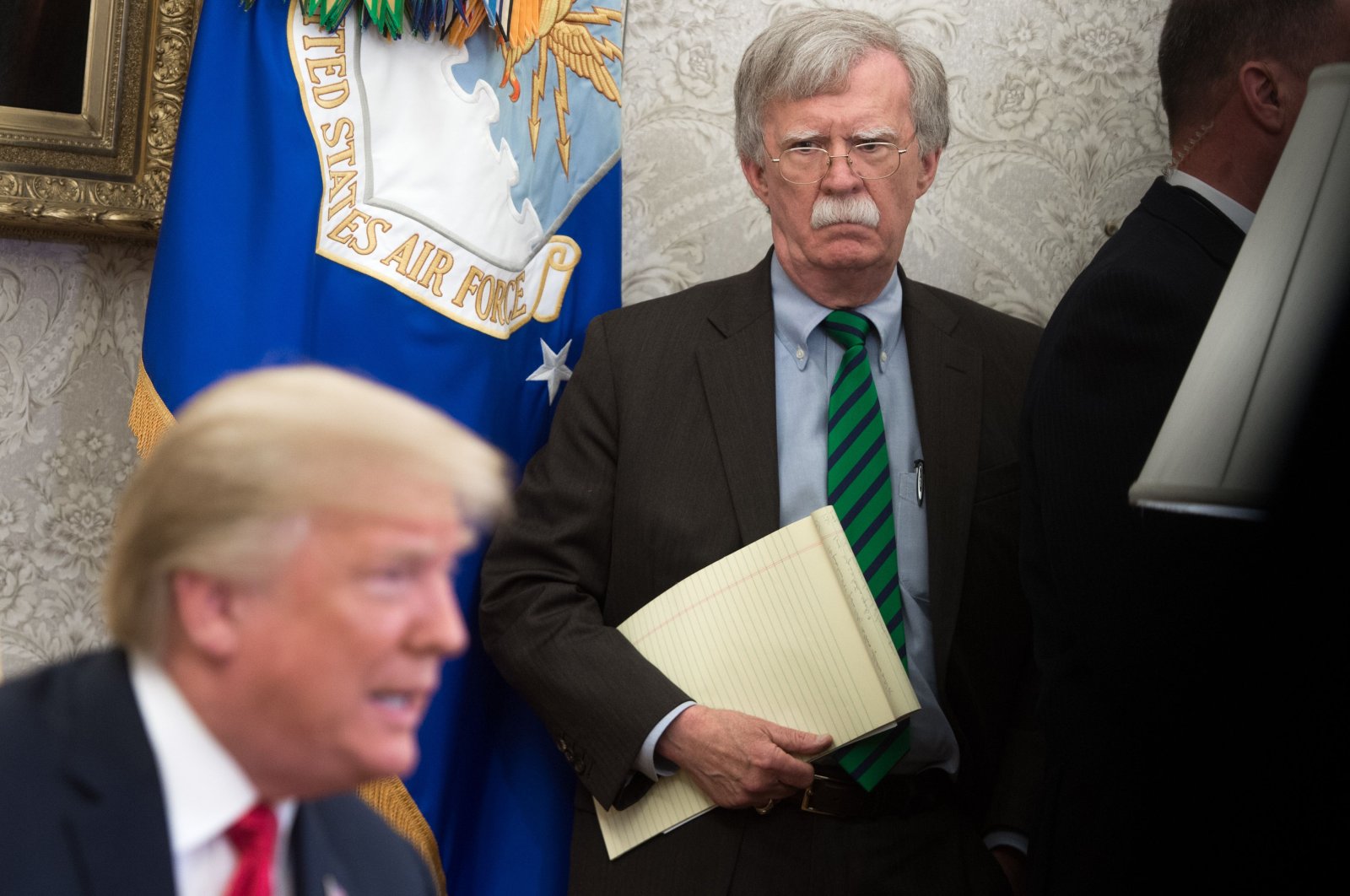 The U.S. Justice Department ramped up its legal fight against the publication of a book that is being billed as a scathing rebuke of President Donald Trump as federal prosecutors weigh whether to criminally charge the author, former national security adviser John Bolton.

The Trump administration sought a temporary restraining order from a federal judge to prevent Bolton from releasing the memoir as planned on June 23, according to the court filing.

The 577-page book paints an unvarnished portrait of Trump and his administration, amounting to the most vivid, first-person account yet of how Trump conducts himself in office. Several other former officials have written books, but most have flattered the president. Other former officials have indicated they were saving their accounts of their time working for Trump until after he left office in order to speak more candidly. The Associated Press obtained a copy of Bolton’s book in advance of its release next week.

Trump “pleaded” with China’s Xi Jinping during a 2019 summit to help his reelection prospects, according to the book. Bolton's allegations that Trump solicited Chinese help for his reelection effort carried echoes of Trump’s attempt to get political help from Ukraine, which led to his impeachment. “I am hard-pressed to identify any significant Trump decision during my tenure that wasn’t driven by reelection calculations,” Bolton wrote.

Bolton, Trump's national security adviser for a 17-month period, called Trump's attempt to shift the June 2019 conversation with Xi to the U.S. election a stunning move and wrote that it was among innumerable conversations that he found concerning. He added that Congress should have expanded the scope of its impeachment inquiry to these other incidents.

Deeply critical of the president and much of his senior team, Bolton wrote that because staff had served him so poorly, Trump “saw conspiracies behind rocks and remained stunningly uninformed on how to run the White House, let alone the huge federal government.” He added that while he was at the White House, Trump typically had only two intelligence briefings a week “and in most of those, he spoke at greater length than the briefers, often on matters completely unrelated to the subjects at hand.”