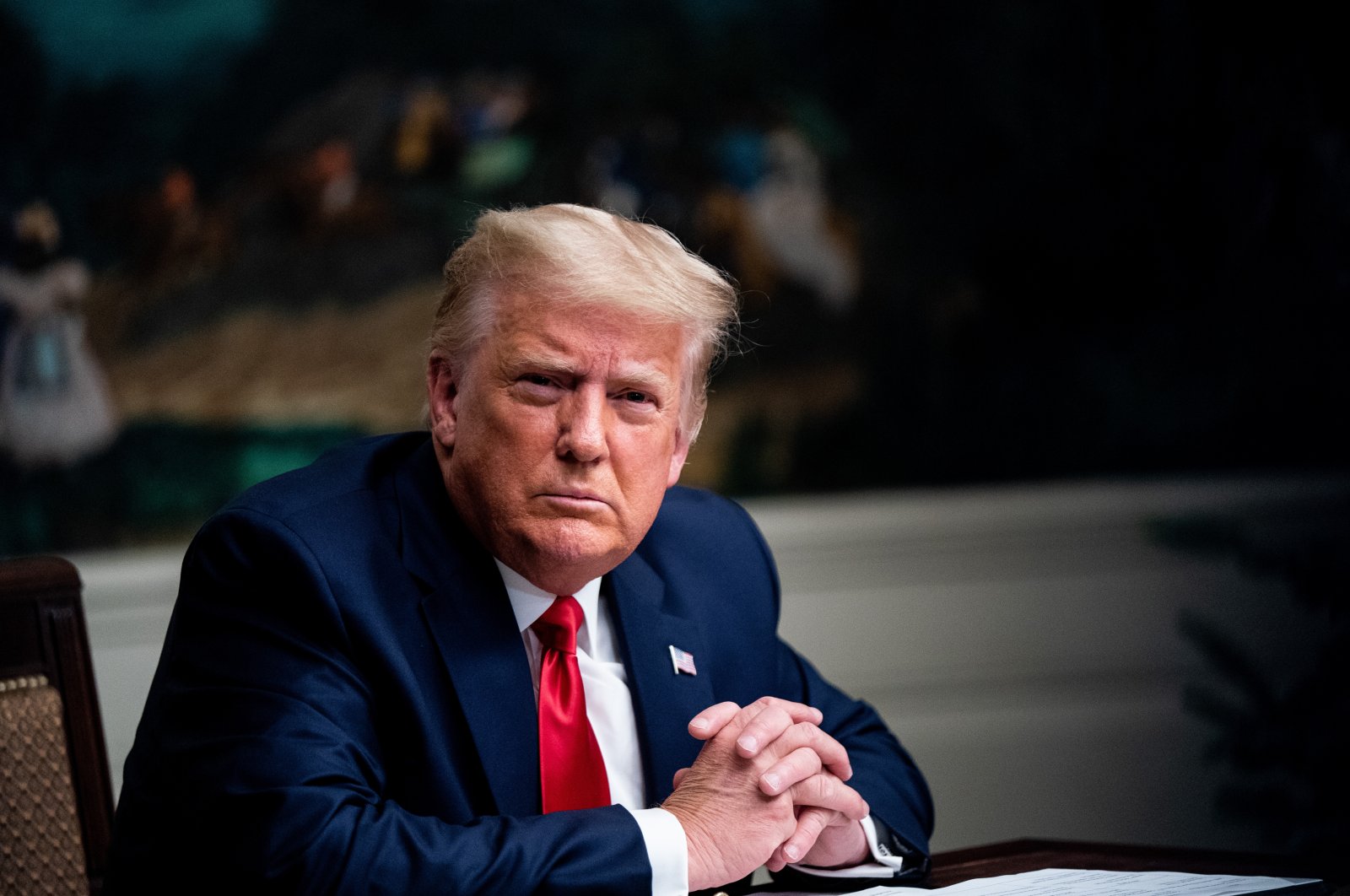 The outgoing administration of U.S. President Donald Trump is paving the way for additional methods of executing prisoners who have been sentenced to death.

The Department of Justice is finalizing changes that would authorize states to use all execution methods legal in the state that handed down the death sentence, according to a document published in the Federal Register on Friday.

The changes would become effective on Dec. 24.

Most executions are carried out by lethal injection, but laws in some states provide alternatives. In Mississippi and Oklahoma, the use of gas, the electric chair and firing squads are generally permitted. In Tennessee, a prisoner was executed on the electric chair in December.

The U.S. Justice Department is planning several federal executions of convicted criminals before President-elect Joe Biden is inaugurated on Jan. 20.

Biden, a Democrat, rejects the death penalty. Trump, a Republican, enforced the reintroduction of executions at the federal level.

Overall, the death penalty is on the decline in the U.S. In many places, this has to do with changing public opinion but also with increasing difficulties in obtaining the substances required for lethal injection.

In addition, the death penalty tends to lead to lengthy – and costly – legal disputes. According to the Death Penalty Information Center, 15 people have been executed in the U.S. so far in 2020.