Trump administration to restore partial US funding to WHO, report says 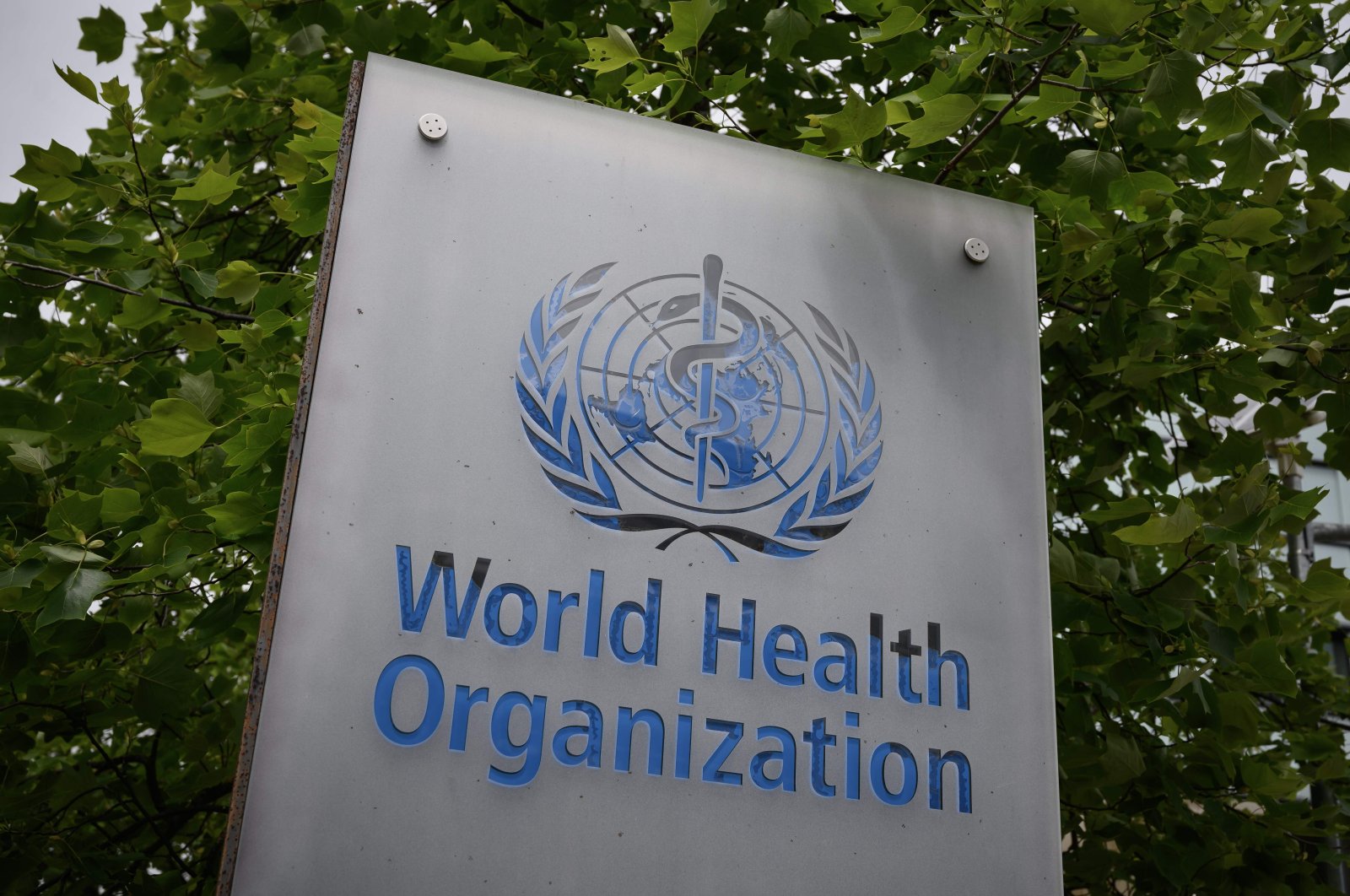 The Trump administration will "agree to pay up to what China pays in assessed contributions" to the WHO, Fox News said, quoting the letter.

Trump suspended U.S. contributions to the WHO on April 14, accusing it of promoting China's "disinformation" about the coronavirus outbreak and saying his administration would launch a review of the organization.

Trump claimed the WHO had parroted Chinese assurances about how the virus is spread, failed to obtain virus samples from China and made a “disastrous decision” to oppose travel restrictions as the outbreak spread.

WHO officials denied the claims and China has insisted it was transparent and open.

The U.S. was the WHO's biggest donor. If the U.S. matches China's contribution, as the Fox report added, its new funding level would be about one-tenth of its previous funding amount of about $400 million per year.

The WHO runs on biennial budgets and U.S. funding comes in two main forms – about three-fourths of it through “voluntary” contributions and one-fourth through “assessed” contributions, which are a bit like regular dues. The U.S. already contributed at least $15 million to a $675 million emergency fund set up by the WHO to help pay for the initial coronavirus response through April.

Outside experts have questioned China’s reported infections and deaths from the virus, calling them way too low and unreliable. An investigation by The Associated Press has found that a six-day delay between when Chinese officials learned about the virus and when they warned the public allowed the outbreak to blossom into an enormous public health disaster.

The WHO has been particularly effusive in its praise for China, calling on other countries to emulate its approach and repeatedly praising its transparency.