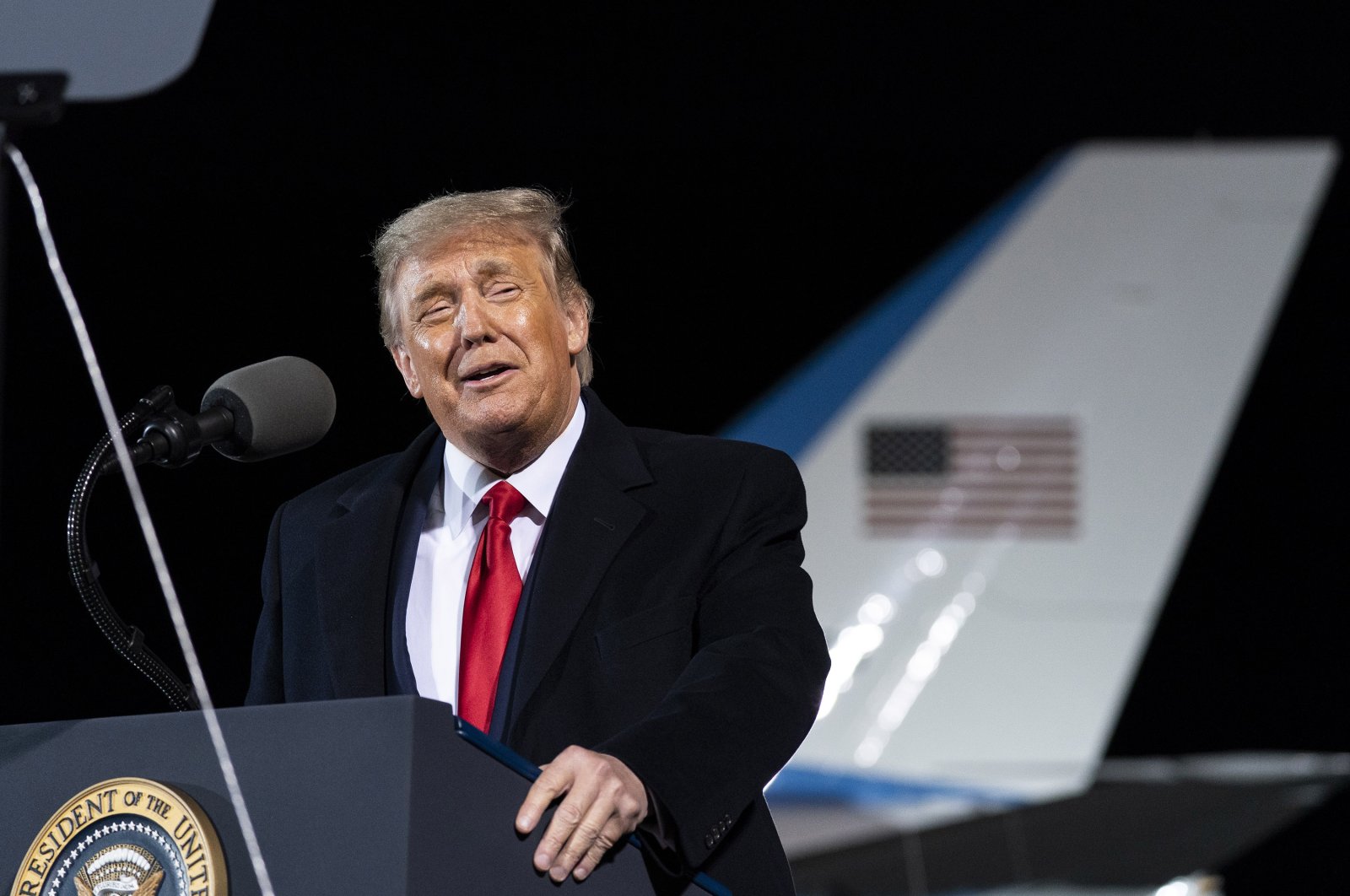 U.S. President Donald Trump has been the world's biggest driver of COVID-19 misinformation during the pandemic, a Cornell University study revealed Thursday.

A team from the Cornell Alliance for Science evaluated 38 million articles published by English-language, traditional media worldwide between Jan. 1 and May 26 of this year.

The database used aggregates coverage from countries such as the U.S., Britain, India, Ireland, Australia, New Zealand and other African and Asian nations.

They identified 522,472 news articles that reproduced or amplified misinformation related to the coronavirus pandemic, or what the World Health Organization has called the "infodemic."

These were categorized into 11 main sub-topics, ranging from conspiracy theories to attacks on top scientist Anthony Fauci to the idea that the virus is a bioweapon unleashed by China.

But the most popular topic by far was what the study authors termed "miracle cures," which appeared in 295,351 articles – more than the other 10 topics combined.

The authors found that comments by President Trump drove major spikes in the "miracle cures" topic, led by his April 24 press briefing where he mused on the possibility of using disinfectants inside the body to cure the coronavirus.

Similar spikes were seen when he promoted unproven treatments like hydroxychloroquine.

"We conclude therefore that the president of the United States was likely the largest driver of the COVID-19 misinformation 'infodemic,'" the team wrote.

Sara Evanega, who led the study and is director of the Cornell Alliance for Science, said, "If people are misled by unscientific and unsubstantiated claims about the disease, they may be less likely to observe official guidance and thus risk spreading the virus."

Co-author Jordan Adams, a data analyst at Cision Insights that provided the database, added: "One of the more interesting aspects of the data collection process was discovering the staggering amount of misinformation coverage directly linked to the public comments of a small number of individuals."

After miracle cures, the second-most prevalent misinformation topic was that the pandemic was created to advance a "new world order."

Next came the claim that the pandemic was a hoax for political gain by the U.S. Democratic Party, followed by conspiracies alleging the virus was a bioweapon released by a laboratory in Wuhan, China.

Conspiracy theories linking the pandemic to philanthropist Bill Gates came next, then the hoax that COVID-19 symptoms are caused by 5G phone networks, anti-Semitic conspiracy theories and the notion that the virus is a form of population control.

Attacks on U.S. government scientist Fauci, references to the debunked "Plandemic" video and blaming the virus on Chinese people consuming bat soup rounded off the list.

The study authors also tracked how the stories were shared on social media, finding that the posts elicited 36 million engagements, three-quarters of them on Facebook.

The research was partly funded by the Bill and Melinda Gates Foundation.