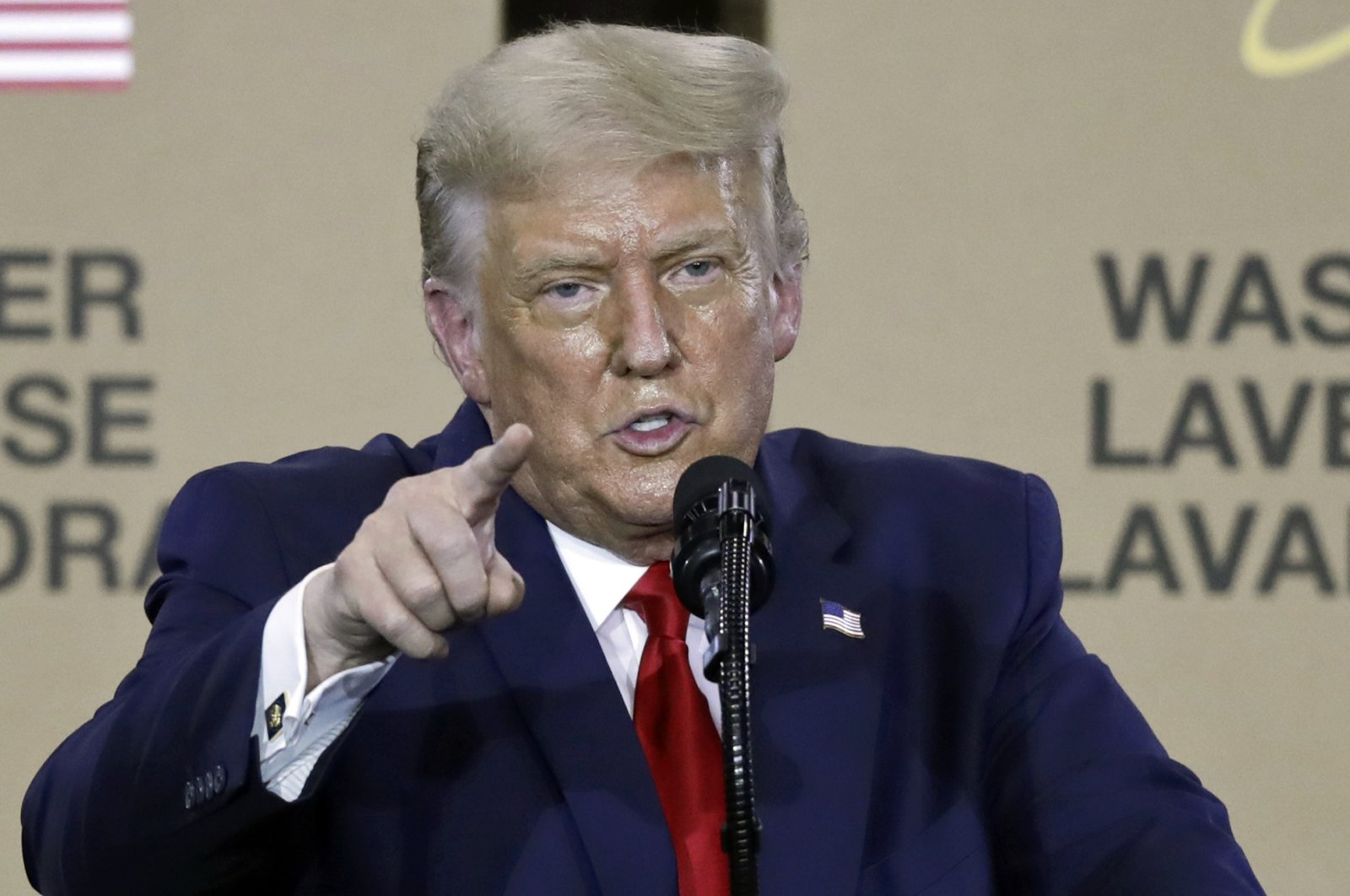 U.S. President Donald Trump criticized the presence of American forces in the Middle East on Wednesday, saying the decision to send troops there was “the single biggest mistake” in the country’s history.

During an interview with Australian journalist Jonathan Swan for the Axios news website, Trump also defended the way his administration handled the COVID-19 pandemic and condemned the decision to “go to the Middle East.”

Asked about the U.S. troop level in Afghanistan being almost the same as it was before Trump took the presidential office, he assured that the number of troops in Afghanistan will be reduced to 8,000 and finally to 4,000.

“We are negotiating right now. We have been there for 19 years,” he said, adding that U.S. forces “should have never been in the Middle East.”

However, the U.S. president vehemently insisted that his administration has had successes in the region, reminding that it was the U.S. that detected and killed Iranian Gen. Qassem Soleimani and Daesh leader Abu Bakr al-Baghdadi.

Recently, during a meeting with the graduating class of the U.S. Military Academy at West Point, Trump said that he “was ending the era of endless wars,” adding that it is not the job of U.S. forces “to solve ancient conflicts in faraway lands that many people have not even heard of.”