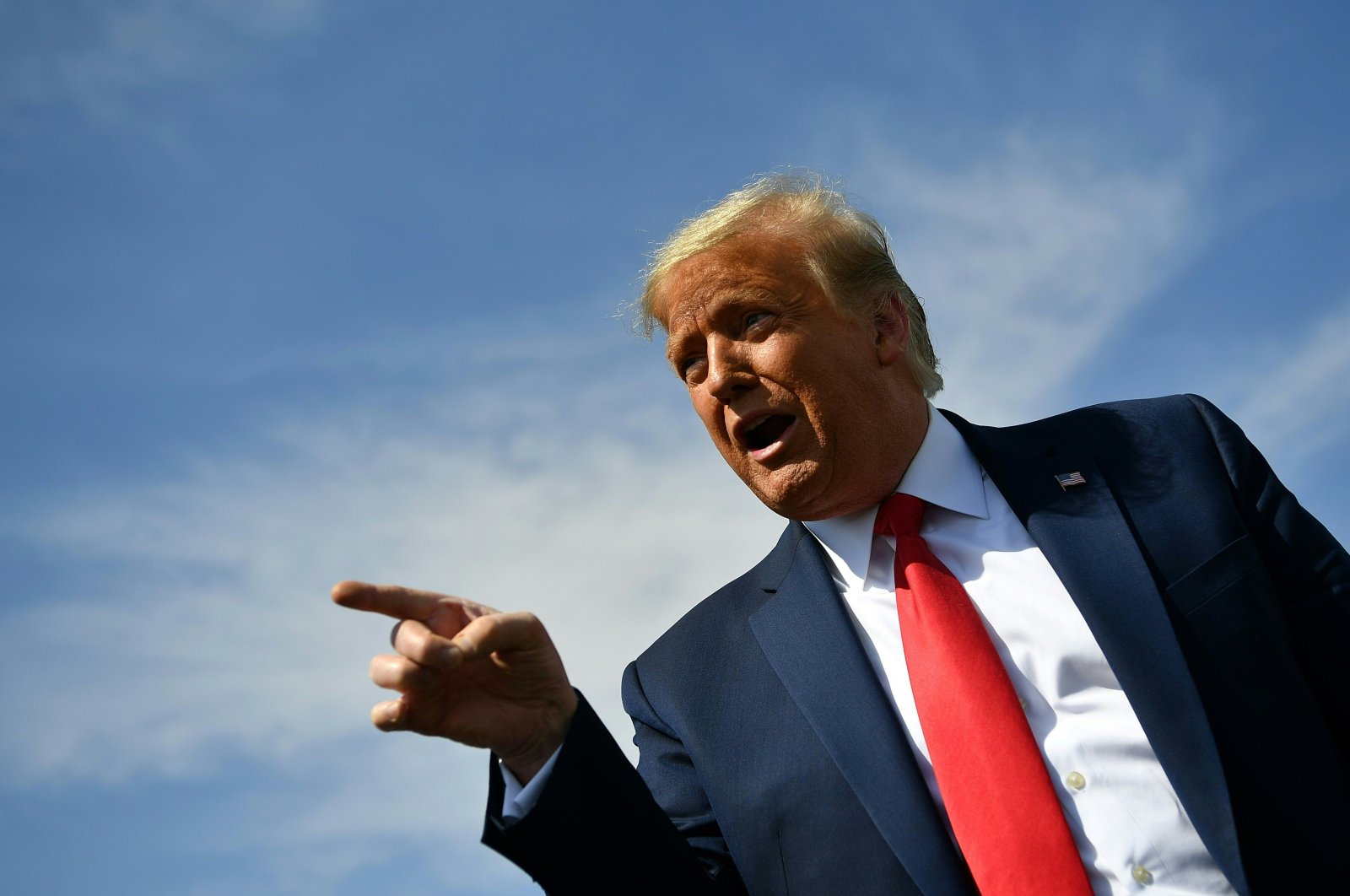 "We've got to get the attorney general to act. He's got to act and he's got to act fast," Trump said in a phone interview on Fox News, calling for the findings to be released before the Nov. 3 election.

"He's got to appoint somebody," Trump said in response to a question about whether Barr should appoint a special counsel to investigate the unsubstantiated allegations against Hunter Biden made in the New York Post last week.

The newspaper reported that a batch of emails obtained from a laptop supposedly left by Hunter Biden at a repair shop, suggested that Joe Biden had used his former position as vice president to enrich his son.

Joe Biden has denied all wrongdoing, saying he did not speak to his son about his business.

Other news organizations have questioned the authenticity of the laptop's contents.

Although the allegations have been rejected by the Biden camp, Trump has escalated his rhetoric on the issue as his poll numbers show him trailing Biden with the presidential elections less than two weeks away.