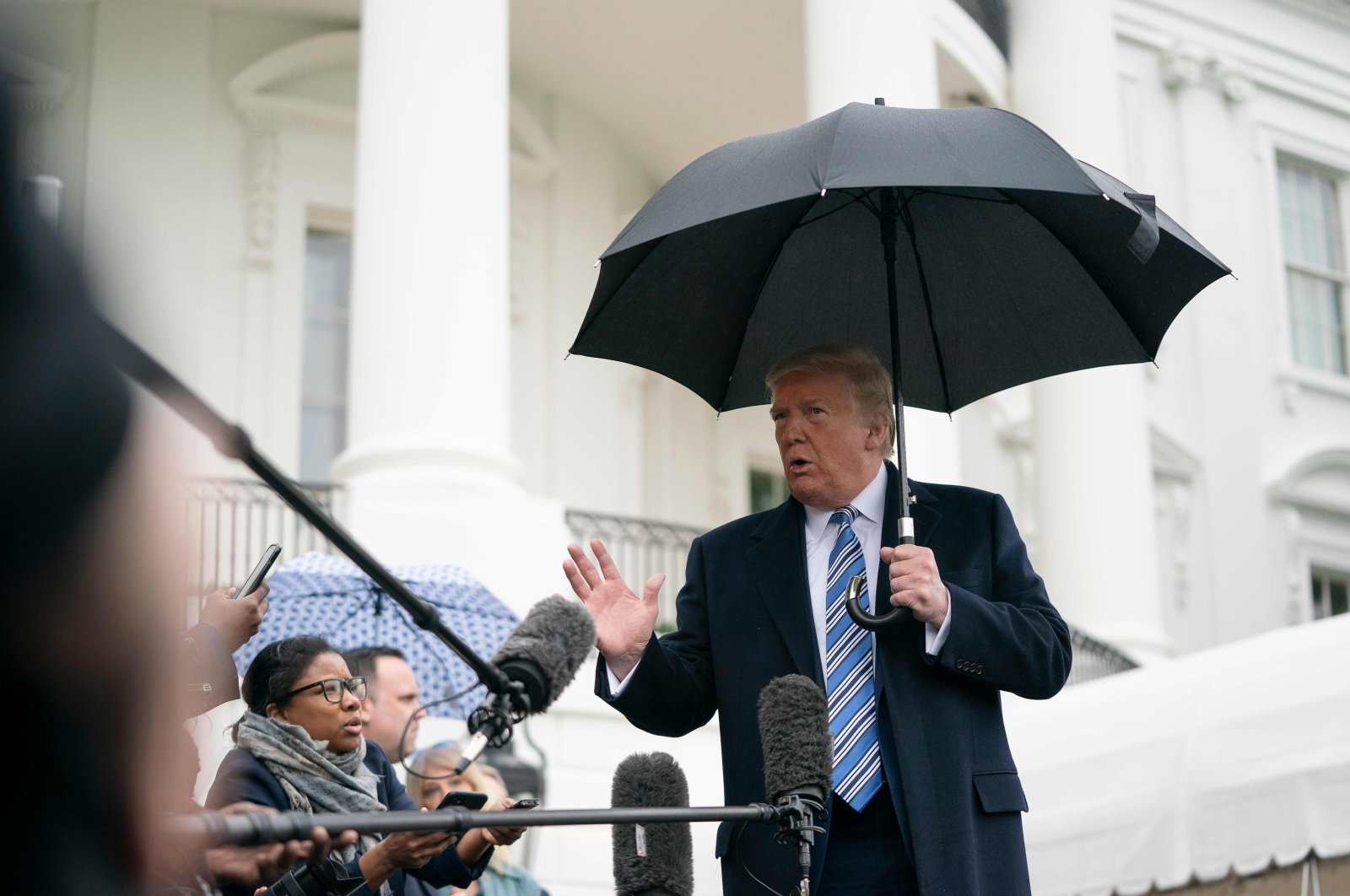 U.S. President Donald Trump said Saturday that he had spoken with some governors and was considering some type of an enforceable quarantine to prevent people in New York and parts of New Jersey and Connecticut from traveling.

Trump told reporters at the White House that it would be for a “short period of time, if we do it at all.” He said he had spoken with Gov. Ron DeSantis, R-Fla., and Andrew Cuomo, D-N.Y., the country's epicenter of the coronavirus pandemic.

But Cuomo said he did not talk about any quarantine with Trump.

“I don’t even know what that means,'' Cuomo said during a briefing in New York. "I don’t know how that could be legally enforceable, and from a medical point of view, I don’t know what you would be accomplishing... I don’t like the sound of it.”

It isn't clear whether the federal government has the power to impose such restrictions on states. Under the country’s constitutional system, states have the power and responsibility for maintaining public order and safety. The federal government is empowered under the law to take measures to prevent the spread of communicable diseases between states, but it's not clear that means Trump can order state residents to stay put.

Trump made the comments on his way to Norfolk, Virginia, to see off a U.S. Navy medical ship en route to New York City to help with pandemic response there.