Trump considers suing his niece over her bombshell book 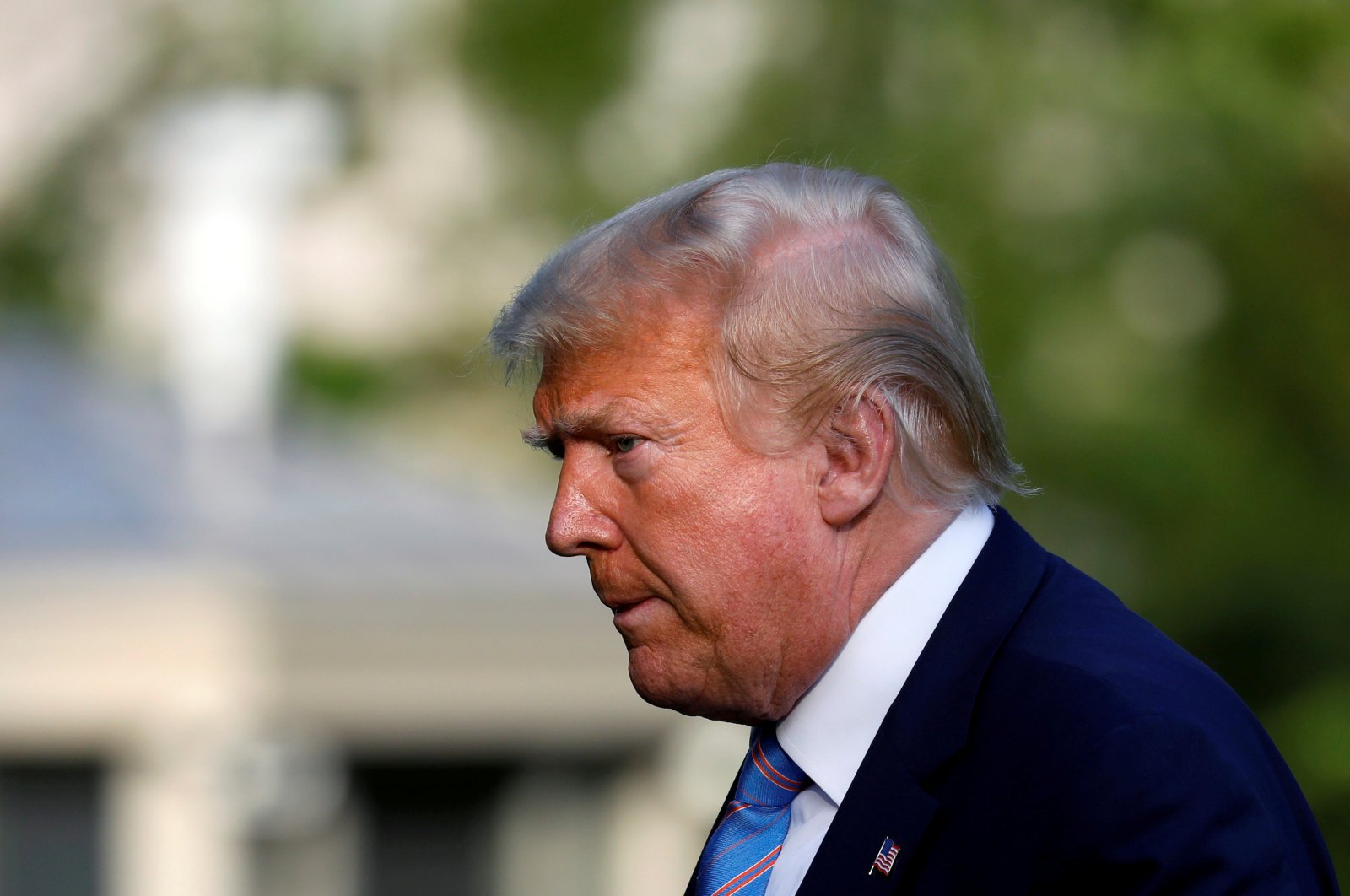 U.S. President Donald Trump is considering suing his own niece over her bombshell book that reveals family “trauma, neglect and abuse.”

On Sunday, the media reported that Mary Trump’s “harrowing and salacious” book about her well-known uncle will be published this summer.

According to two people familiar with the situation, the U.S. president asked his lawyers to look into possible legal retribution, such as a cease-and-desist letter, against his niece, arguing that she signed a nondisclosure agreement (NDA) years ago.

According to the agreement, she is not allowed to publish anything regarding Donald Trump or her relationship with him.

The book will “explain how her uncle became the man who now threatens the world’s health, economic, security and social fabric," the publisher of Mary Trump's book Simon&Schuster said.

An Amazon page with further details on the book, including the title, indicates that “Too Much and Never Enough: How My Family Created the World’s Most Dangerous Man” is set to be released on July 28.