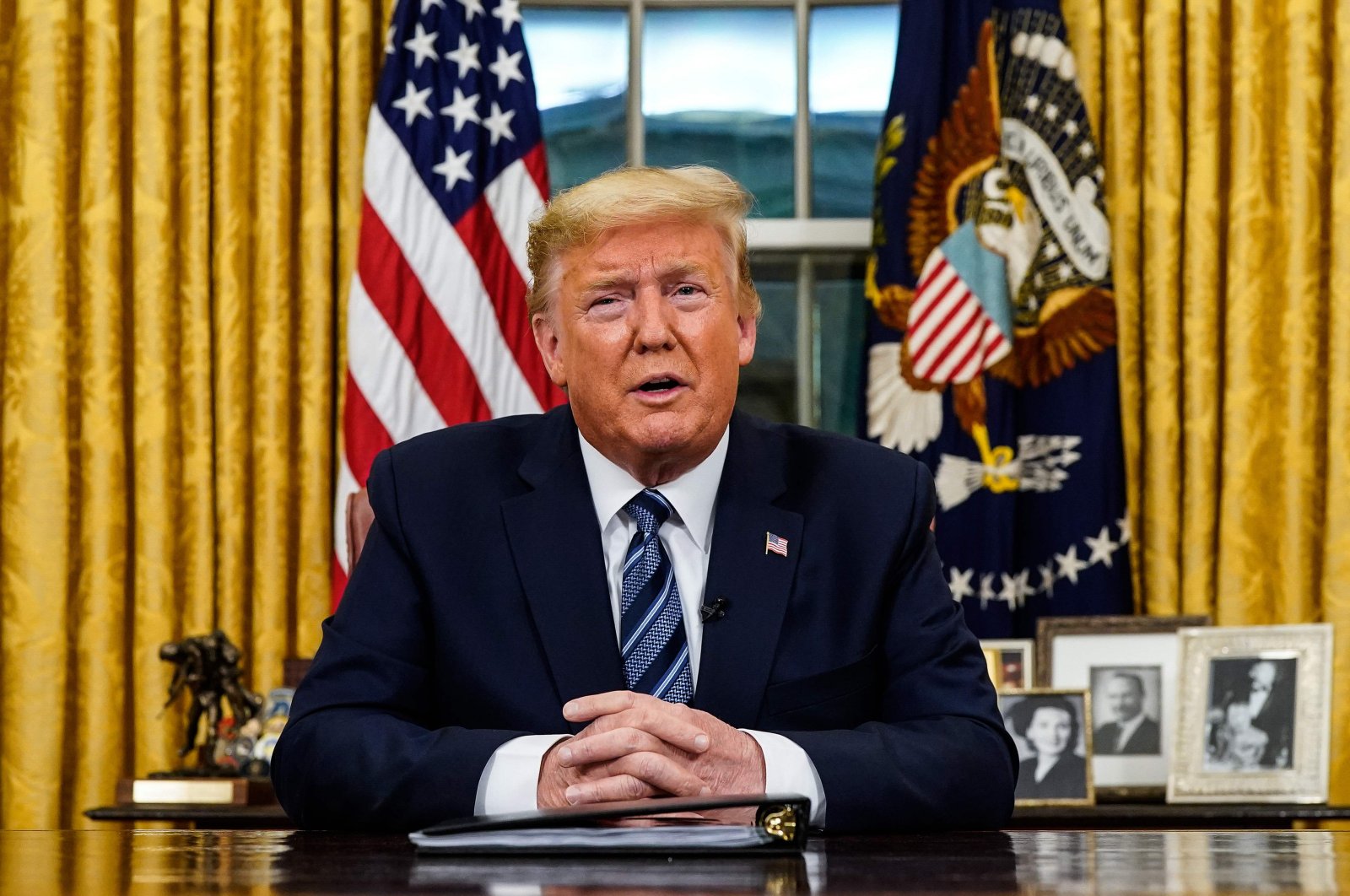 U.S. President Donald Trump announced Friday that he is declaring the coronavirus pandemic a national emergency, as Washington struggles with providing Americans with relief and officials race to slow the spread of the outbreak.

Speaking from the Rose Garden, Trump said, “I am officially declaring a national emergency.”

He said the emergency would open up $50 billion for state and local governments to respond to the outbreak.

Trump said he was also giving Secretary of Health and Human Services Secretary Alex Azar emergency authorities to waive federal regulations and laws to give doctors and hospitals “flexibility” in treating patients.

Trump spoke as negotiations continue between the White House and Congress on an aid package, but there was no announcement of a breakthrough, as House Democrats prepare to vote on their own measure Friday.

Officially, the number of those infected in the United States was put at around 1,300 Friday, with at least 41 deaths. Experts fear that when the problems with testing are resolved, a flood of patients will hit the nation's emergency rooms.