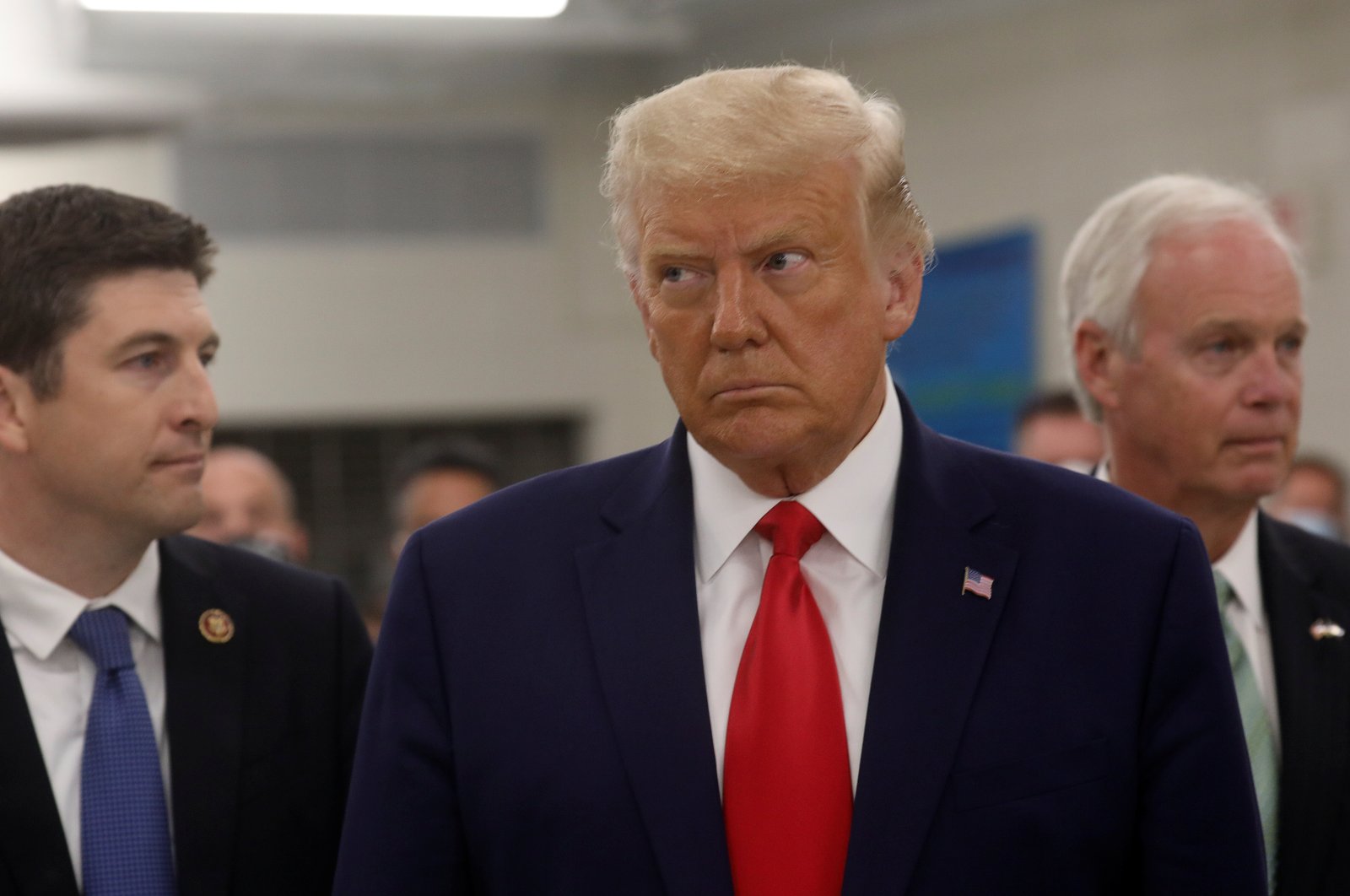 Trump made the surprise visit to Walter Reed Medical Center in November. The fact that it was not scheduled, a departure from established protocols, had ignited speculation of a serious health issue, though the White House insisted he was just doing parts of his annual health exam ahead of time.

However, CNN reported Tuesday that a new book by Michael Schmidt, a journalist with The New York Times, claims that Vice President Mike Pence was put "on standby to take over the powers of the presidency temporarily" if Trump had to undergo anesthesia during the visit.

CNN, which obtained a copy of the as-yet-unreleased book, said Schmidt did not specify the sourcing for the claim.

If true, it raises fresh questions about the visit.

The report quickly ignited claims on social media, made without any evidence, that Trump had suffered a stroke and had to be rushed to the hospital, prompting the president to take to Twitter Tuesday.

"It never ends! Now they are trying to say that your favorite President, me, went to Walter Reed Medical Center, having suffered a series of mini-strokes. Never happened to THIS candidate – FAKE NEWS," Trump tweeted.

In what appeared to be a dig at the man challenging him for the presidency in November, Joe Biden, he added: "Perhaps they are referring to another candidate from another Party!"

"I can confirm that President Trump has not experienced nor been evaluated for a cerebrovascular accident (stroke), transient ischemic attack (mini-stroke), or any acute cardiovascular emergencies, as have been incorrectly reported in the media," Conley wrote.

"The president remains healthy and I have no concerns about his ability to maintain the rigorous schedule ahead of him. As stated in my last report, I expect him to remain fit to execute the duties of the presidency."