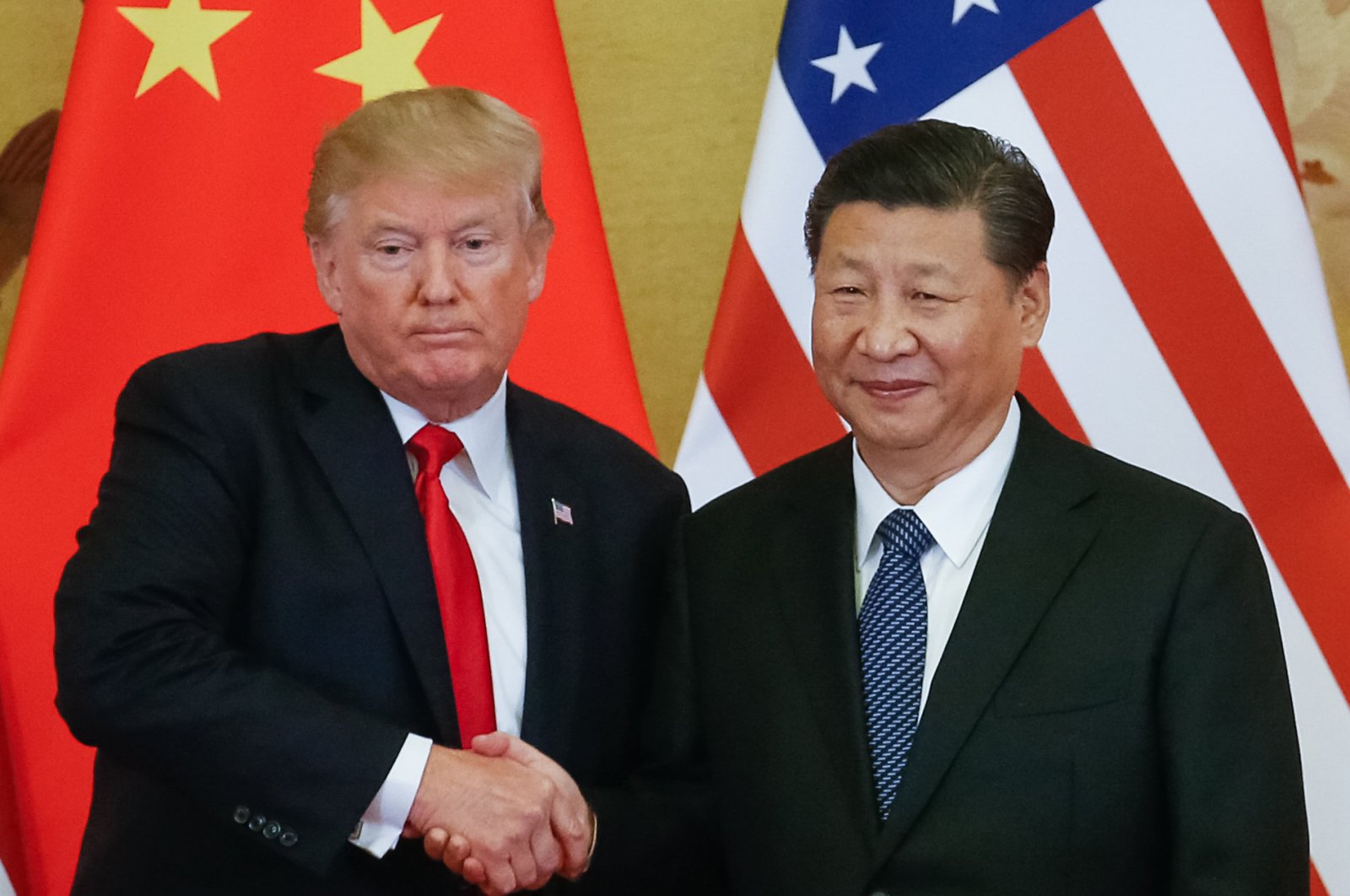 U.S. President Donald Trump spoke with his Chinese counterpart Xi Jinping on Friday and discussed "in great detail" the coronavirus pandemic, which has so far killed more than 24,000 people globally.

"China has been through much & has developed a strong understanding of the virus," Trump said on Twitter. "We are working closely together."

China and the United States should "unite to fight" the deadly coronavirus pandemic, President Xi said, as he called for the U.S. to improve relations.

The two countries have clashed in recent weeks over the virus, and Chinese state media said Xi told Trump he hoped the "U.S. will take substantive actions to improve Sino-U.S. relations."

He also called for the two countries to work together to tackle the virus and said Beijing "wishes to continue sharing all information and experience with the U.S.," according to state broadcaster CCTV.

Trump sounded a positive tone, tweeting that he had a "very good conversation" with Xi and that both leaders discussed the pandemic "in great detail."

"China has been through much & has developed a strong understanding of the virus. We are working closely together. Much respect," he wrote.

Trump and Secretary of State Mike Pompeo angered Beijing this month by repeatedly referring to "the Chinese virus" when discussing the COVID-19 outbreak first detected in the Chinese city of Wuhan.

Trump has since dropped the term amid accusations of racism, in another small sign of easing tensions between the two world powers.

Earlier this month a foreign ministry spokesman in Beijing also suggested in a tweet that the U.S. military brought the virus to Wuhan.

This prompted Trump to accuse China of spreading misinformation, and the U.S. president repeatedly attacked China's lack of transparency and the slowness of its initial response to the outbreak.

Xi said Sino-U.S. relations were at a "critical juncture," CCTV reported, adding that cooperation was mutually beneficial and "the only right choice."

Friday's call also took place as the U.S. overtook China as the country with the most confirmed coronavirus cases – the pathogen has now infected more than 82,400 people in the world's largest economy.

During the call, Xi said China had shared information about the epidemic with the World Health Organization (WHO) and other countries including the U.S. in a "timely" manner throughout.

"Infectious diseases are the common enemy of mankind, and do not recognize borders or races," said Xi.

Some provinces, cities and companies in China have provided medical supplies and support to the U.S. as well, Xi added.

At an emergency videoconference chaired by Saudi Arabia Thursday – which both Xi and Trump joined – G-20 nations pledged a "united front" in the fight against the coronavirus.

The group said they would inject $5 trillion into the global economy to counter the pandemic amid forecasts of a deep recession.