Trump fires agency head who vouched for 2020 US vote security 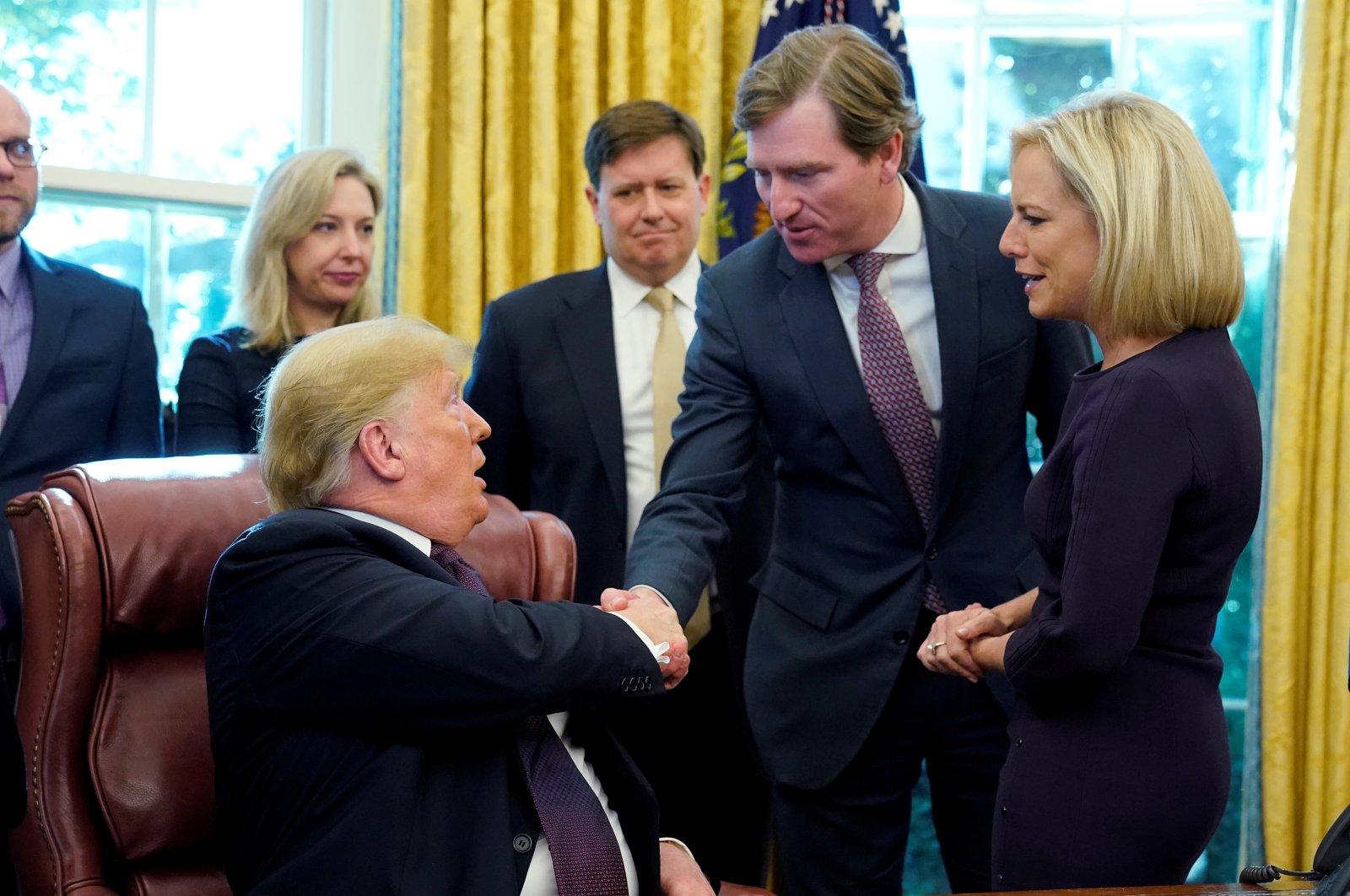 U.S. President Donald Trump fired the nation’s top election security official, a widely respected member of his administration who had dared to refute the president’s unsubstantiated claims of electoral fraud and vouch for the integrity of the vote.

While abrupt, the dismissal Tuesday of Christopher Krebs, the director of the Cybersecurity and Infrastructure Security Agency (CISA), was not a surprise. Since his loss, Trump has been ridding his administration of officials seen as insufficiently loyal and has been denouncing the conduct of an election that led to an embarrassing defeat to Democrat Joe Biden.

That made Krebs a prime target. He had used the imprimatur of Trump's own Department of Homeland Security, where his agency was based, to issue a stream of statements and tweets over the past week attesting to the proper conduct of the election and denouncing the falsehoods spread by the president and his supporters – without mentioning Trump by name.

Krebs stood by those assertions after his ouster.

“Honored to serve. We did it right," he said in a brief statement on Twitter. "Defend Today, Secure Tomorrow.”

He closed with the phrase “Protect 2020,” which had been his agency’s slogan ahead of the election.

The firing of Krebs, a Trump appointee, came the week after the dismissal of Defense Secretary Mark Esper, part of a broader shakeup that put Trump loyalists in senior Pentagon positions.

Rep. Adam Schiff, D-Calif., chairman of the House intelligence committee, assailed Trump for "retaliating against Director Krebs and other officials who did their duty. It’s pathetic, but sadly predictable that upholding and protecting our democratic processes would be cause for firing."

One of the few Republicans joining in the criticism was Sen. Ben Sasse of Nebraska, a frequent Trump critic. “Chris Krebs did a really good job, as state election officials all across the nation will tell you, and he obviously should not be fired,” he said.

Biden campaign spokesperson Michael Gwin noted that bipartisan election officials have dismissed Trump’s claims of widespread fraud. "Chris Krebs should be commended for his service in protecting our elections, not fired for telling the truth," he said.