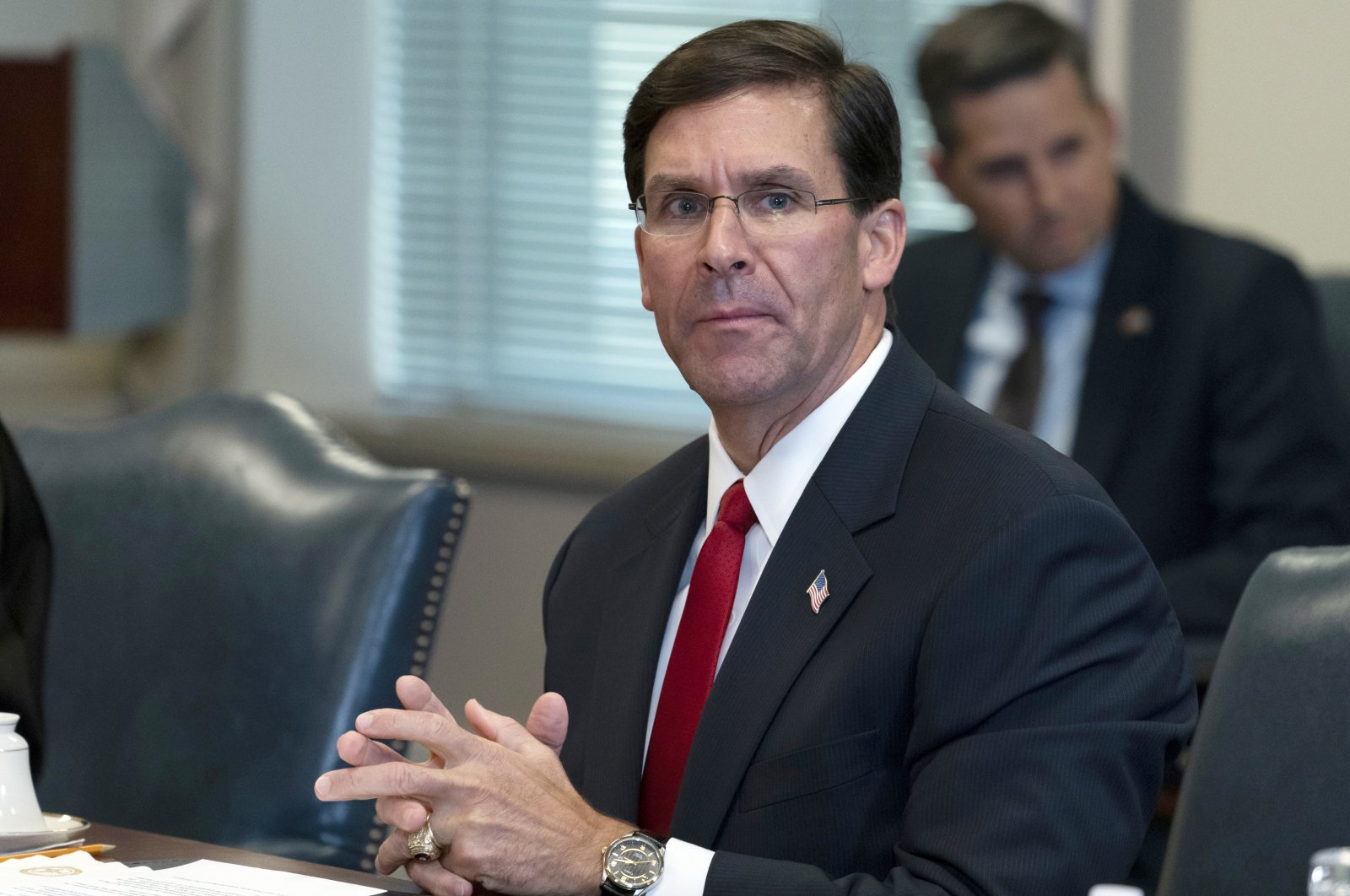 "Mark Esper has been terminated. I would like to thank him for his service," Trump said on Twitter, announcing his replacement by Christopher Miller, the current head of the National Counterterrorism Center.

Esper's firing comes a week after the U.S. presidential election. Esper had long been preparing for the prospect of his resignation or dismissal following the Nov. 3 election, particularly if Trump were to win a second term in office, sources said.

Esper angered Trump particularly by opposing Trump's threat to use active-duty troops to suppress street protests over racial injustice in the U.S. during the summer.

Trump has steadfastly refused to acknowledge his election loss. The president, who is pursuing so far flimsy claims of election fraud in the courts, has only until Jan. 20 before he has to leave office and Biden takes over.