Trump halts US funding to WHO amid COVID-19 pandemic 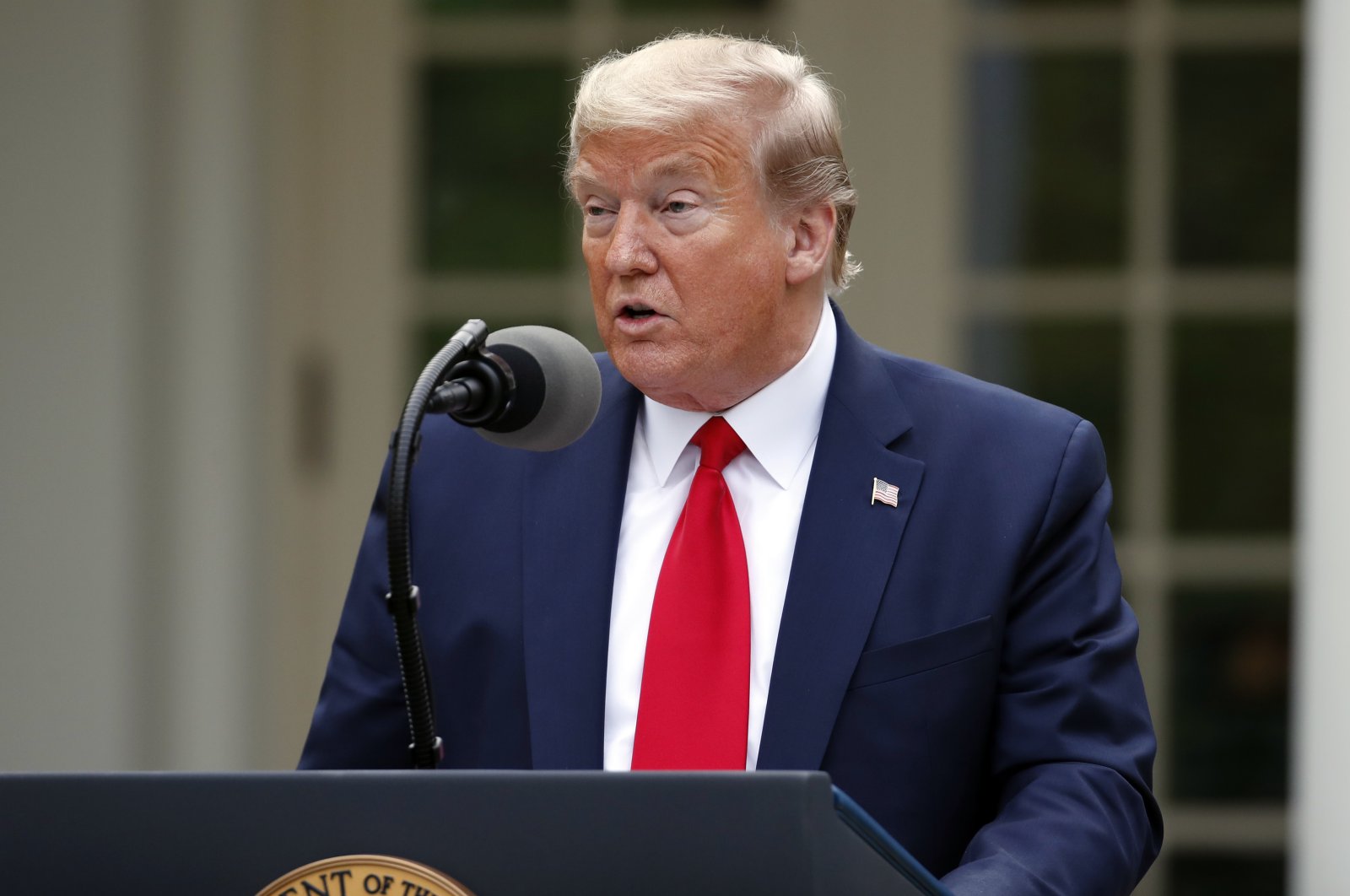 President Donald Trump speaks about the coronavirus in the Rose Garden of the White House, Tuesday, April 14, 2020, in Washington. (AP Photo)
by Associated Press Apr 15, 2020 1:23 am
RECOMMENDED

President Donald Trump said Tuesday that he has directed a halt to U.S. payments to the World Health Organization pending a review of its warnings about the coronavirus and China.

Trump said the outbreak could have been contained at its source and spared lives had the U.N. health agency done a better job investigating reports coming out of China.

The president said the world depends on the WHO to work with countries to make sure accurate information about health threats are shared in a timely manner.

Trump claimed the organization failed to carry out its “basic duty” and must be held accountable.

But Trump says the U.S. will continue to engage with the organization in pursuit of what he calls meaningful reforms.

Last week, Trump said the international group had “called it wrong” on the virus and that the organization was “very China-centric” in its approach, suggesting that the WHO had gone along with Beijing’s efforts months ago to minimize the severity of the outbreak. The WHO has praised China for its transparency on the virus, even though there has been reason to believe that more people died of COVID-19 than the country’s official tally.

“They should have known and they probably did know,” Trump said of WHO officials.

Throughout his presidency, Trump has voiced skepticism toward many international organizations and has repeatedly heaped scorn on the WHO. In its most recent budget proposal, in February, the Trump administration called for slashing the U.S. contribution to the WHO from an estimated $122.6 million to $57.9 million.