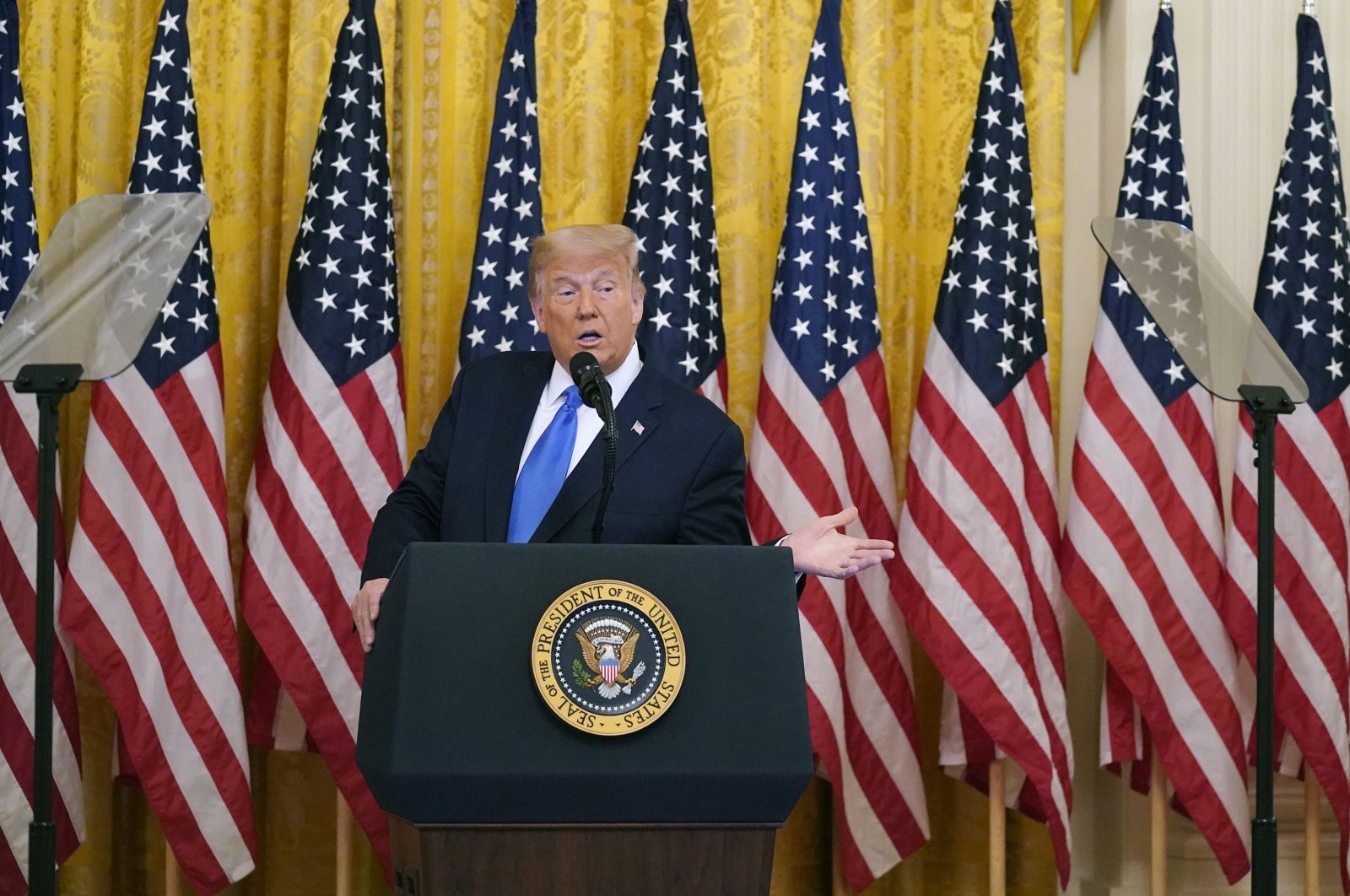 U.S. President Donald Trump on Wednesday imposed new curbs on imports of Cuban rum and cigars, and banned Americans from staying at properties owned by the Cuban government, as he seeks to lock in the Cuban-American vote in the swing state of Florida ahead of November's presidential election.

"Today, as part of our continuing fight against communist oppression, I am announcing that the Treasury Department will prohibit U.S. travelers from staying at properties owned by the Cuban government," Trump said at a White House event.

"We're also further restricting the importation of alcohol and Cuban tobacco," the Republican president said at the ceremony honoring Bay of Pigs veterans and commemorating the 40th anniversary of the 1980 Mariel boatlift that brought 120,000 Cubans to Miami.

Since taking office in January 2017, Trump has sought to unwind a detente with Cuba pursued by his Democratic predecessor, President Barack Obama.

In June 2019, the Trump administration imposed heavy new restrictions on travel to Cuba, saying the move aimed to further pressure the Communist government over its support for Venezuela’s embattled president, Nicolas Maduro.

The Treasury Department said at the time the United States would no longer allow so-called group people-to-people educational travel, one of the most popular exemptions to the overall ban on U.S. tourism to Cuba. Earlier this year, the Trump administration ordered Marriott International to wind down hotel operations in Communist-run Cuba. Starwood Hotels, now owned by Marriott, was the first U.S. hotel company to sign a deal with Cuba since the 1959 revolution amid the normalization of relations sought by Obama.

The U.S. sanctions have further crippled an economy already struggling with a decline in aid from leftist ally Venezuela.

The move also comes as Trump and Democratic hopeful Joe Biden remained locked in a tight race in Florida, a state which Trump won in 2016 by just 1.2 percentage points. Trump's aides believe his toughened stance on Cuba, as well as Venezuela, has gone down well in the large Cuban-American community in South Florida, an important voting bloc in the state.

No Republican has won the presidency without Florida since Calvin Coolidge in 1924, and Trump will hold a rally in Jacksonville on Thursday.