Trump is narcissist who 'has never been loved,' niece says in book 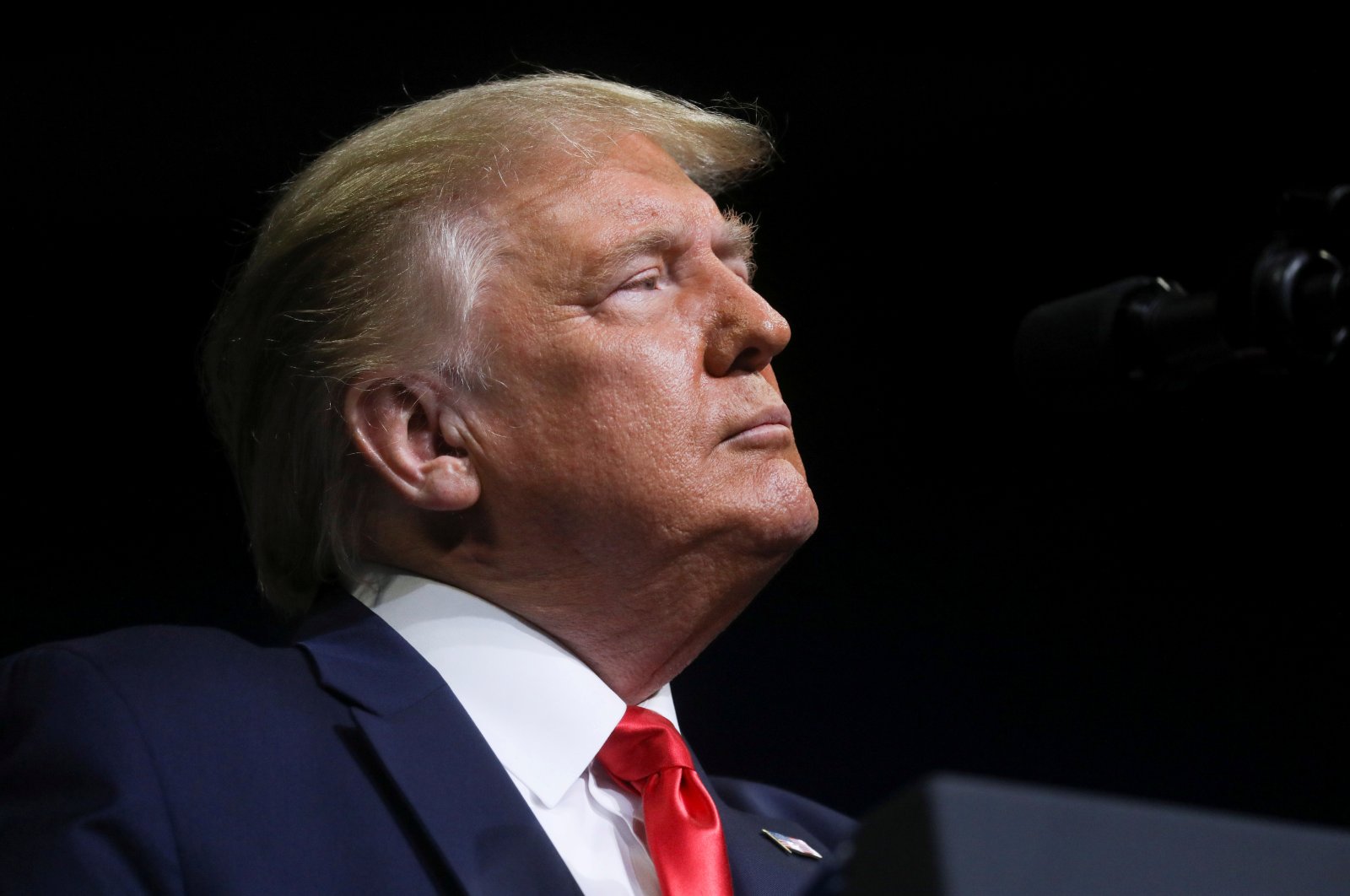 U.S. President Donald Trump pauses as he addresses his first reelection campaign rally in several months in the midst of the coronavirus pandemic at the BOK Center in Tulsa, Oklahoma, U.S., June 20, 2020. (Reuters Photo)
by REUTERS Jul 09, 2020 3:22 pm
RECOMMENDED

In a new book, a niece of President Donald Trump applies her training in psychology to conclude that the president likely suffers from narcissism and other clinical disorders and was boosted to success by a father who fueled those traits.

In "Too Much and Never Enough: How My Family Created the World's Most Dangerous Man," Mary Trump writes of a "malignantly dysfunctional family" dominated by a patriarch, Fred Trump, who showed little interest in his five children other than grooming an heir for his real estate business.

Ultimately, he settled on Donald, she wrote, deciding that his second son's "arrogance and bullying" would come in handy at the office and encouraged it.

"He short-circuited Donald's ability to develop and experience the entire spectrum of human emotion," Mary Trump writes. "Donald requires division. It is the only way he knows how to survive – my grandfather ensured that decades ago when he turned his children against each other."

Speculation about Donald Trump's mental state is common among his political detractors. Mary Trump brings a different perspective, however, because she has a Ph.D. in psychology and decades of firsthand experience with Trump and his broader family.

"I have no problem calling Donald a narcissist ... but the label gets us only so far," she writes, adding that the president might also suffer from other pathologies that prevent him from accepting responsibility for his actions and empathizing with others. She writes that he also may suffer from learning and sleep disorders.

"He knows deep down that he is nothing of what he claims to be," she writes. "He knows he has never been loved."

The book, due out next Tuesday, is the first Trump biography written by a family member. Reuters obtained a copy of the book. The president's brother Robert has tried unsuccessfully, so far, to block its publication. The court battle continues but is not expected to halt publication.

White House press secretary Kayleigh McEnany said on Tuesday that it was a "book of falsehoods." Its publication comes as Donald Trump, a Republican, seeks a second term in the Nov. 3 presidential election.

Mary Trump has a troubled history with her uncle, who clashed with her father, Fred Jr., before he died at age 42 after a battle with alcoholism.

Mary and her brother also engaged in a protracted legal battle over Fred Sr.'s estate after his death in 1999. She writes she secretly helped New York Times reporters on a 2018 investigation that outlined how Trump and his siblings avoided millions of dollars in taxes.