Trump lashes out at FDA, Pfizer for withholding COVID-19 vaccine news before election 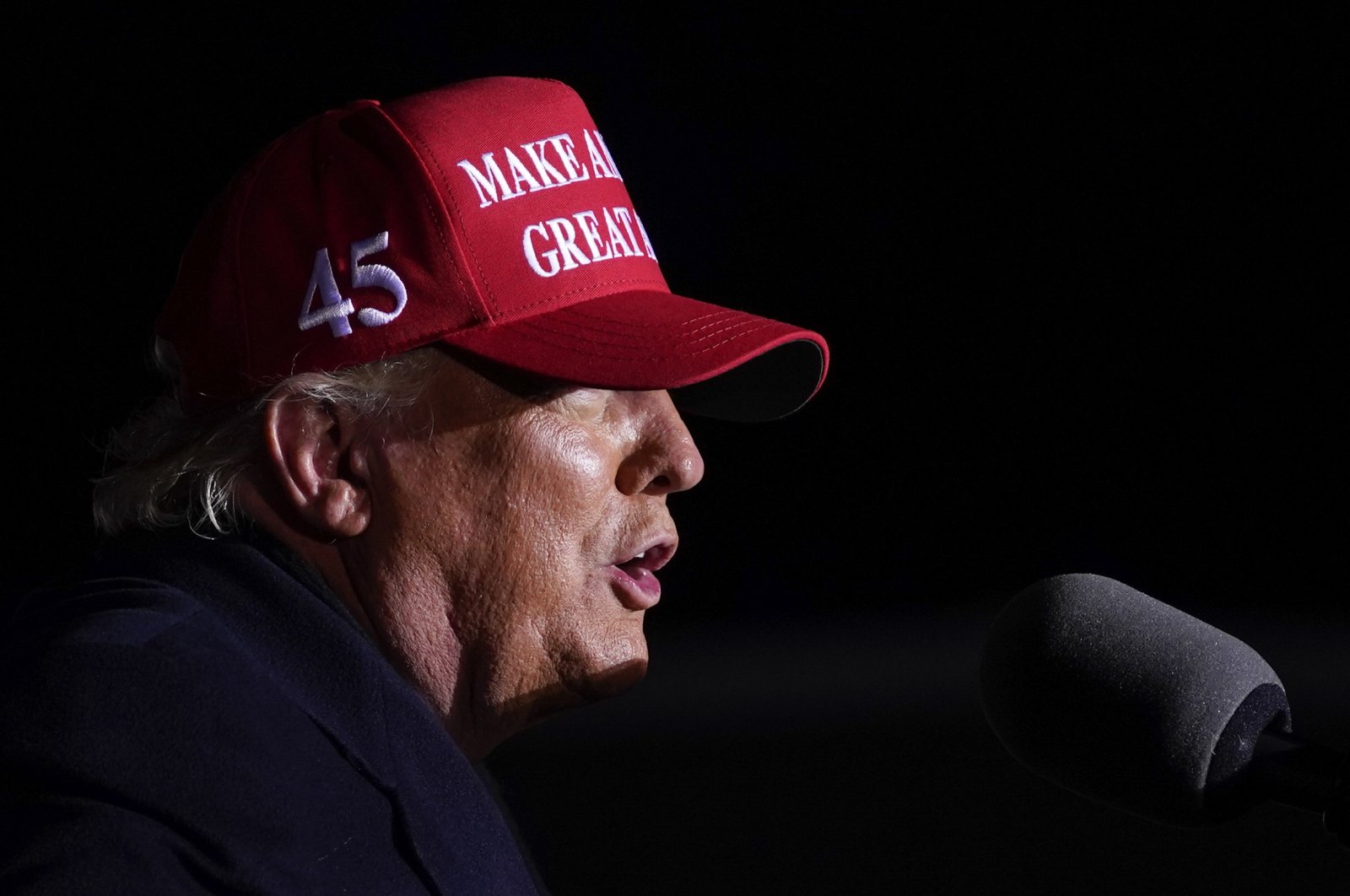 Outgoing U.S. President Donald Trump claimed that the announcement of a COVID-19 vaccine was deliberately withheld before the 2020 presidential election.

"As I have long said, Pfizer and the others would only announce a Vaccine after the Election, because they didn't have the courage to do it before. Likewise, the Food and Drugs Administration (FDA) should have announced it earlier, not for political purposes, but for saving lives!" he wrote on Twitter late Monday.

His comments came hours after U.S. drugmaker Pfizer and German biotech firm BioNTech announced their COVID-19 vaccine candidate is more than 90% effective against the coronavirus.

Trump, however, argued that "FDA and the Democrats didn't want to have me get a Vaccine WIN, prior to the election, so instead it came out five days later – As I've said all along!"

Although Democratic nominee Joe Biden has won enough electoral votes to claim the White House, according to the projections, Trump has contested the results and filed lawsuits in key battleground states to investigate "vote fraud."

"If Joe Biden were president, you wouldn't have the Vaccine for another four years, nor would the FDA have ever approved it so quickly. The bureaucracy would have destroyed millions of lives!" Trump said, lashing out at the U.S. president-elect in a series of tweets.

The pharmaceutical companies said they will submit the vaccine candidate to the FDA for emergency use authorization by the third week of this month.

If approved as safe and effective, the first batch of vaccines will start to be distributed to millions of Americans in December, according to Gen. Gustave F. Perna, chief operating officer of Operation Warp Speed, an initiative to facilitate and accelerate the development, manufacturing and distribution of COVID-19 vaccines, therapeutics and diagnostics.

The U.S. has more than 10.1 million cases and over 238,000 deaths from COVID-19, the highest tolls in the world, according to the latest data from Johns Hopkins University. Globally, figures show 50.9 million infections and more than 1.26 million deaths.