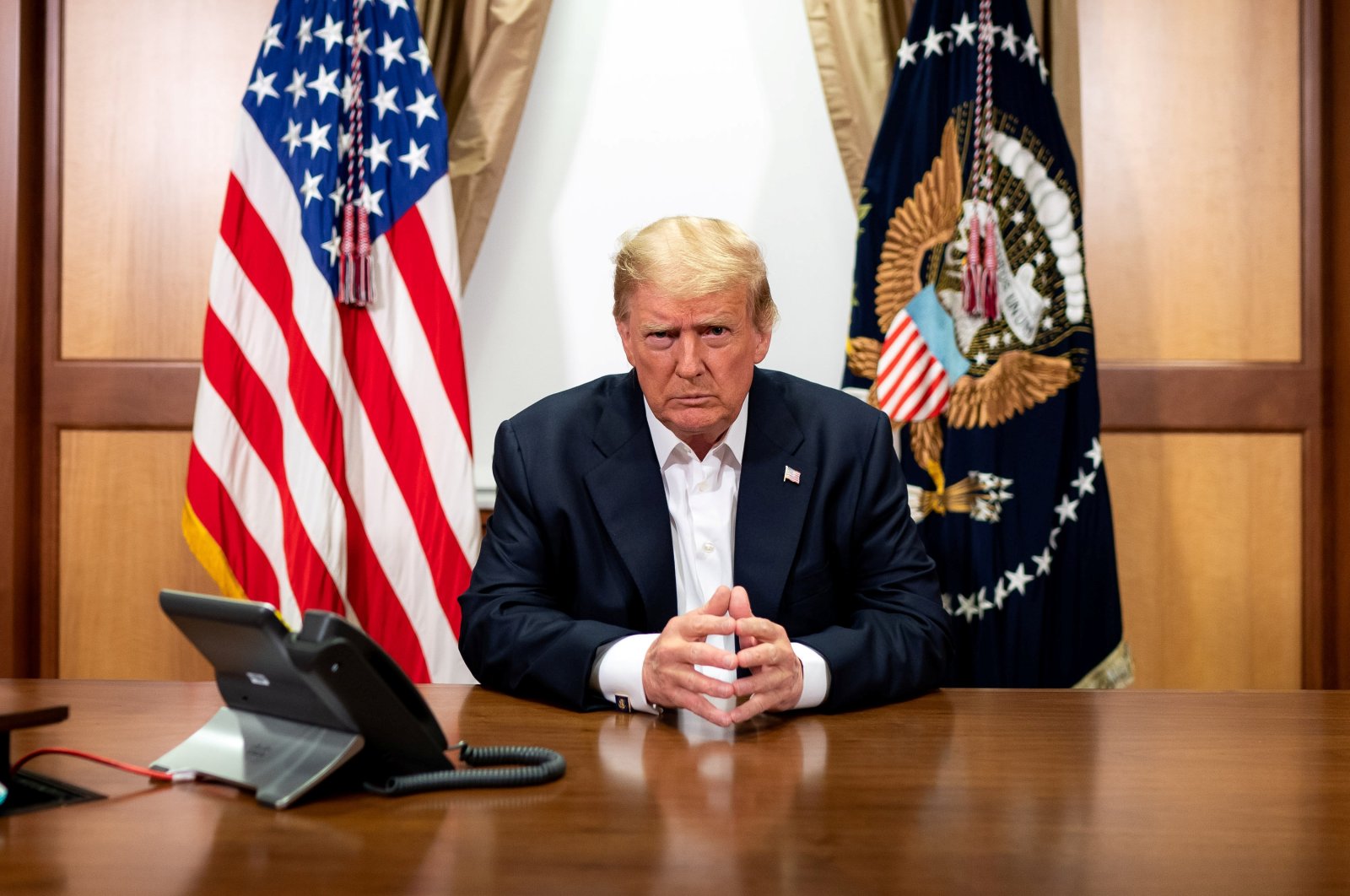 U.S. President Donald Trump on Thursday voiced rare criticism of two of his most steadfast aides, Secretary of State Mike Pompeo and Attorney General Bill Barr, less than a month before elections.

Fuming in a telephone interview with Fox Business, Trump, who has been forced off the campaign trail by his COVID-19 diagnosis, demanded that both cabinet members take action concerning the previous administration of Barack Obama.

Trump said Pompeo should find a way to release emails from Hillary Clinton, the 2016 Democratic presidential candidate, a longstanding cause for Republican activists who attack her use of a private server while secretary of state.

Pompeo has until now been one of the few aides never to cross the mercurial Trump, who has ruthlessly criticized both Pompeo's and Barr's predecessors after firing them.

Ironically, Pompeo rose to political prominence for his fiery tone in questioning Clinton when he was a congressman looking into the deadly attack on the U.S. mission in Benghazi, Libya.

Trump — who is trailing in polls to former vice president Joe Biden — has been urging Barr to prosecute members of the Obama administration for investigating his campaign's relationship with Russia.

Trump has pushed a conspiracy theory that the Obama administration worked to thwart him through actions including the probe of the Russia "hoax." An investigation by former FBI director Robert Mueller found that Russia sought to boost the Trump campaign.

Mueller provided significant evidence that Trump associates coordinated with, cooperated with, encouraged or gave support to Russia's interference. But the investigator said he didn't have enough to charge any campaign member with conspiracy.

Trump's first national security advisor, Michael Flynn, admitted he lied to the FBI about conversations with the Russian ambassador.

Barr, while seeing no grounds to indict Obama officials over the Russia probe, has been a vocal defender of the president.

Barr was a key figure in the forcible June 1 dispersal of anti-racism protesters outside the White House before Trump posed for pictures outside a nearby church.