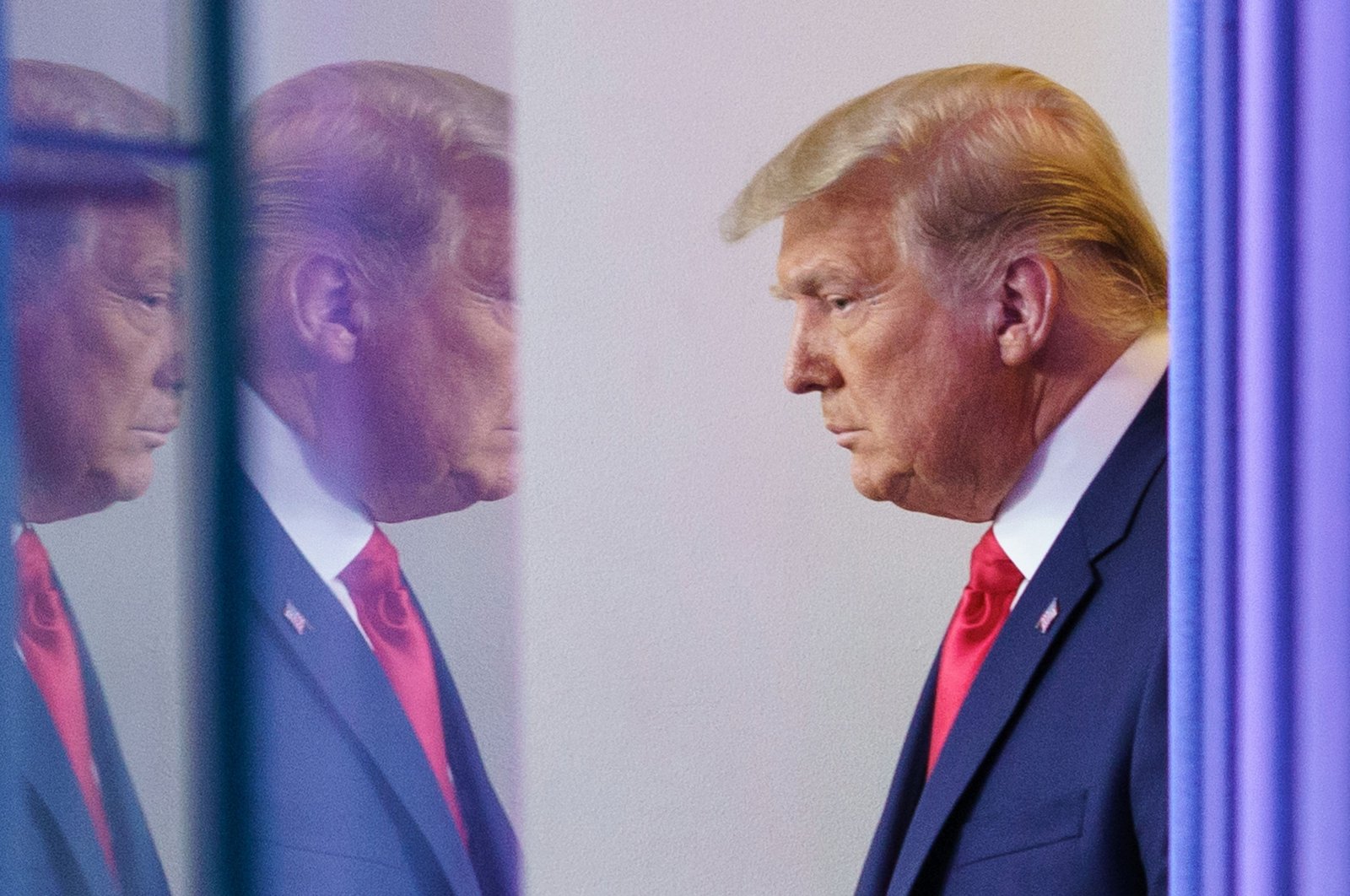 UN headquarters cordoned off amid standoff with armed man

Weeks after losing the election, the U.S. President Donald Trump is now losing Twitter followers by the day, according to Newsweek.

More than 46,000 of the president's former disciples have reportedly stopped receiving his tweets since Sunday. The president still has nearly 89 million followers but lost 10,000 readers by noon Wednesday.

Newsweek observed that Trump's Twitter following dropped by 12,476 Tuesday and by almost 6,000 more Monday. On Sunday, he lost 19,164 followers.

Trump's drop in readership coincides with a movement called "UnfollowThePres," which encourages the public to ask Twitter to flag tweets from the president that aim to spread misinformation. Since losing the Nov. 3 election, Trump has used Twitter to promote reports from fringe media outlets that help him construct an alternate narrative where the former reality TV star wasn't defeated by roughly 6 million votes.

Numerous Trump tweets declaring victory and promoting conspiracy theories have been flagged since his electoral defeat. "RIGGED ELECTION!" he tweeted Wednesday. That seemingly baseless outburst was accompanied by a warning label from Twitter stating, "This claim about election fraud is disputed."

Trump can be banned from Twitter on Jan. 20 once he is no longer a head of state. The president's current status protects him from repercussions civilians who promote falsehoods can face. According to The Washington Post, Trump averages 50 lies or misleading claims per day.

UN headquarters cordoned off amid standoff with armed man