Trump mulls withholding US funding to WHO amid pandemic 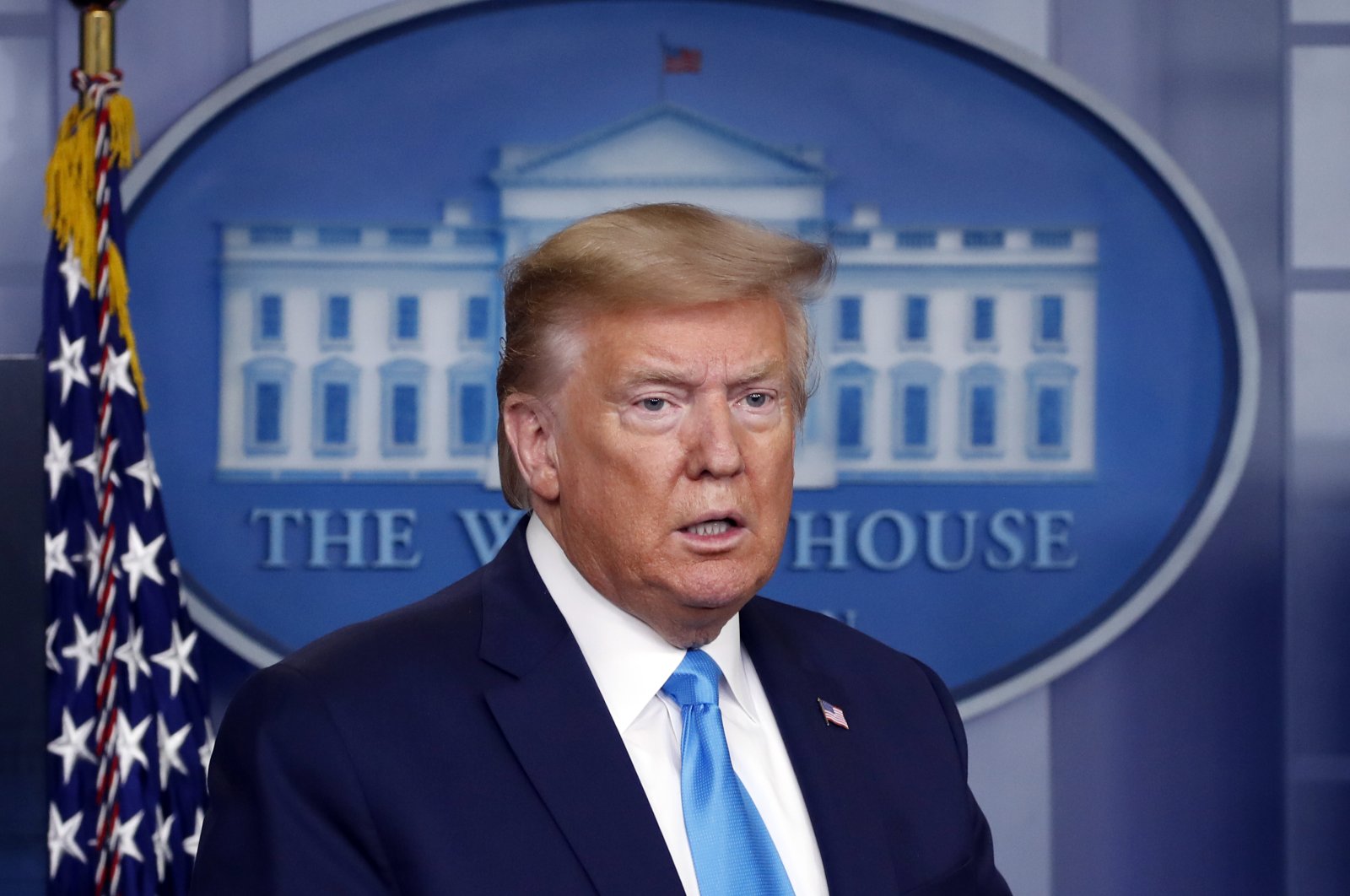 President Donald Trump speaks about the coronavirus in the James Brady Press Briefing Room of the White House, Tuesday, April 7, 2020, in Washington. (AP Photo)
by Associated Press Apr 08, 2020 1:14 am

President Donald Trump said he would “put a hold” on U.S. funding for the World Health Organization, before backtracking and claiming, “I’m not saying I’m going to do it.”

Trump made the comments at a White House press briefing as deaths and infections across the country continue to rise.

Trump at first announced he would be cutting off U.S. funding to the organization. But when pressed on whether it was the right time, given the current crisis, he told reporters he was only looking at the prospect.

Still, he criticized the organization, saying they “they missed the call” on the pandemic and claiming that they seem to be “very China-centric.”

He claimed, “They should have known and they probably did know.”

The WHO has praised China for its transparency on the virus, even though there is there is reason to believe that more people died of COVID-19 than the country’s official tally.

Throughout his presidency, Trump has voiced skepticism of many international organizations.