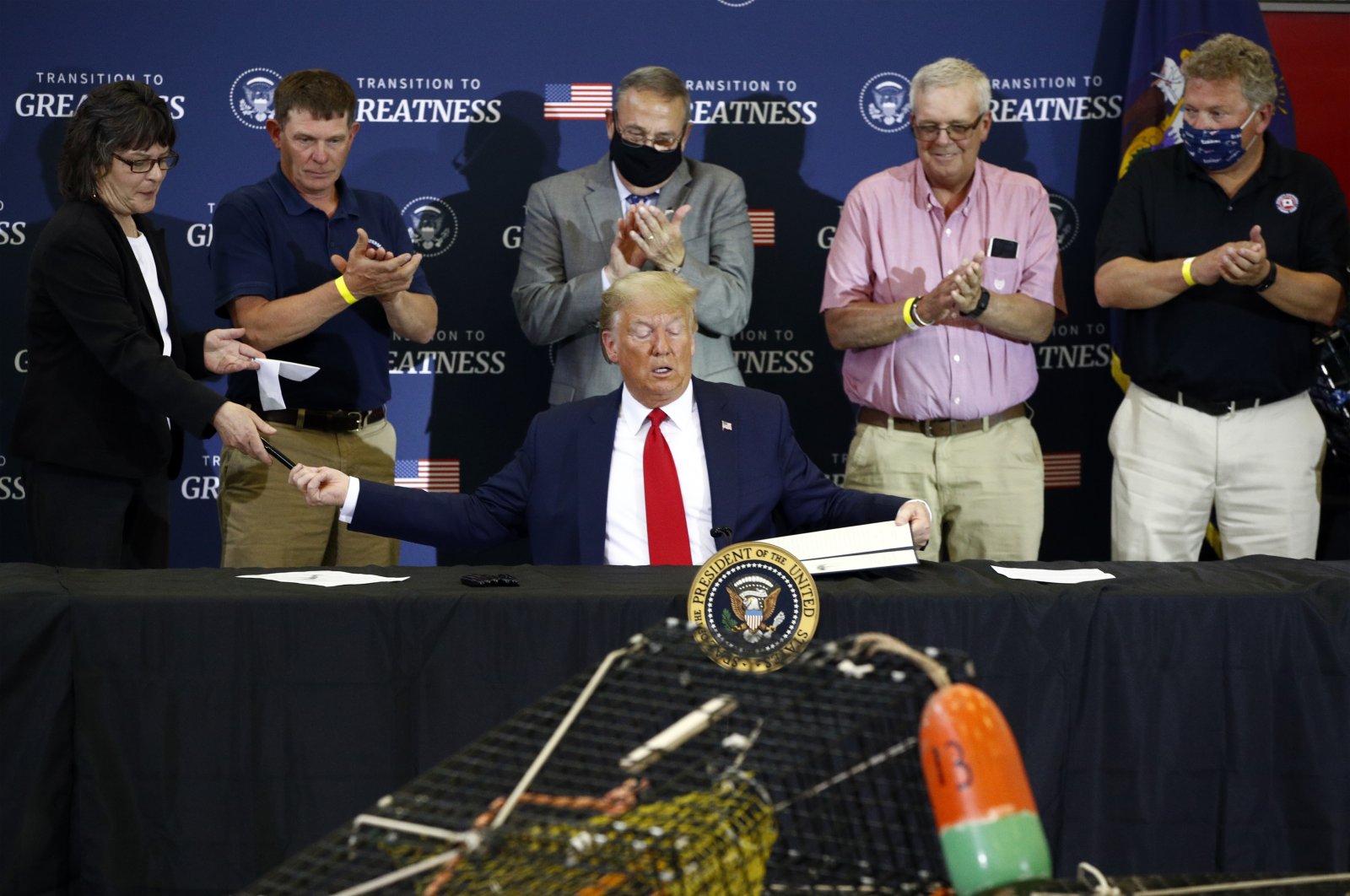 U.S. President Donald Trump has ordered the military to remove nearly 9,500 troops from Germany, a senior U.S. official said on Friday, a move likely to raise concerns in Europe about the U.S. commitment to the region.

The official, who did not want to be identified, said the move was the result of months of work by America's top military officer, General Mark Milley, chairman of the joint chiefs of staff, and had nothing to do with tensions between Trump and German Chancellor Angela Merkel, who thwarted Trump's plan to host a G7 meeting this month.

A second senior administration official said the 9,500 troops would be sent elsewhere, some to Poland, some to other allied countries, while some would return home.

This official said there was less need for the large contingent in Germany due to overall increased defense spending by the U.S.-led NATO military alliance.

The second official said the change was ordered in a memorandum signed recently by Trump's national security adviser, Robert O’Brien. The official said the United States started working on the plan last September and had just now got the pieces in place.

The move is the latest twist in relations between Berlin and Washington, which have often been strained during Trump’s presidency. Trump has pressed Germany to raise defense spending and accused Berlin of being a "captive" of Russia due to its energy reliance.

About 17,000 U.S. civilian employees support U.S. troops in Germany. It is believed the United States also has nuclear warheads there.

In May, the then-U.S. ambassador to Germany, Richard Grenell, accused Berlin of undermining NATO's nuclear deterrent, taking aim at Merkel's junior coalition partners after some of their leaders called for nuclear disarmament.