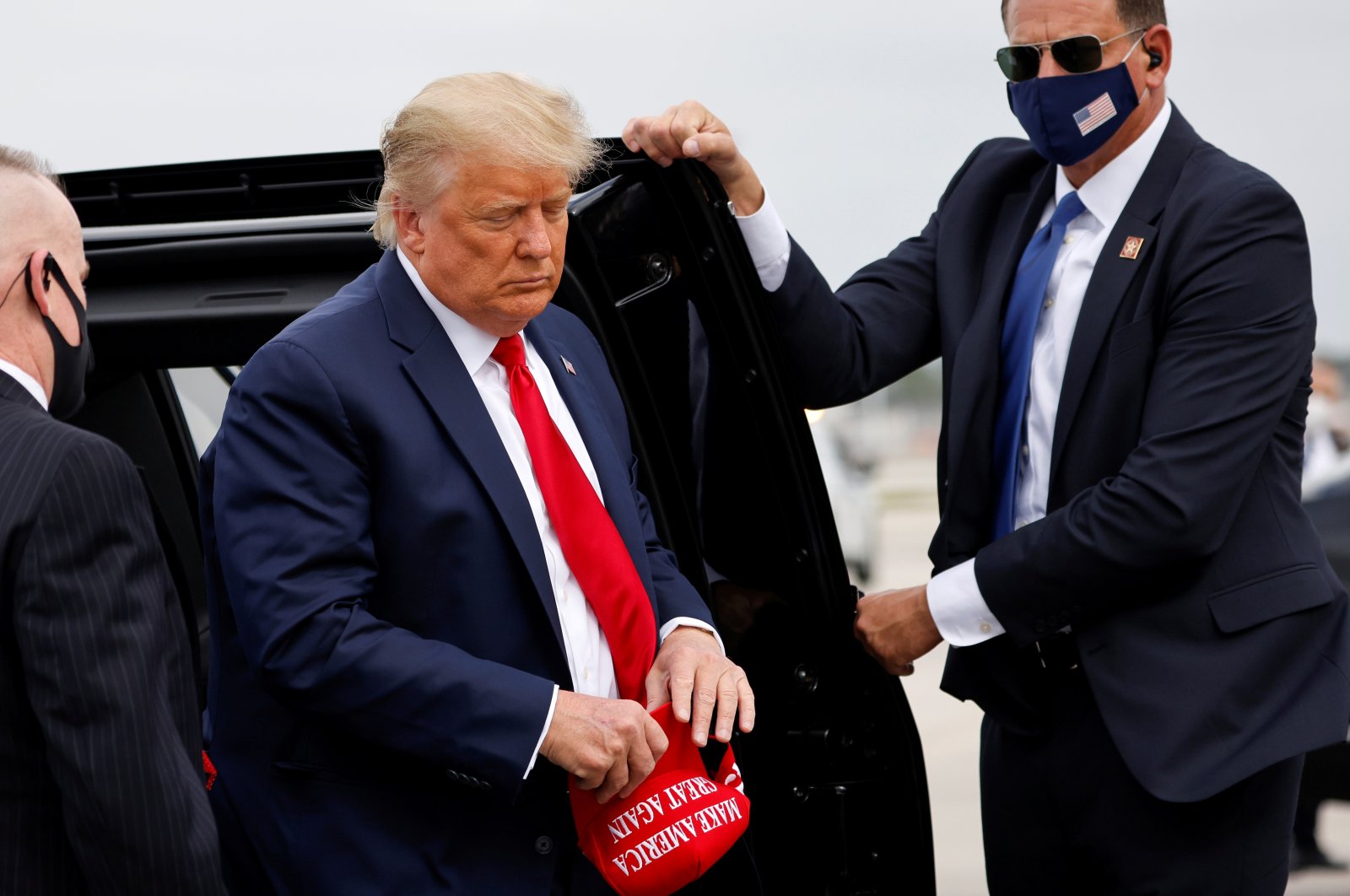 U.S. President-elect Joe Biden has taken the first steps toward moving into the White House in 73 days, as Donald Trump again refused to admit defeat and tried to sow doubt about the election results.

Biden clinched the presidency on Saturday, four days after the Nov. 3 election, clearing the threshold of 270 Electoral College votes needed to win the White House. He beat Trump by more than 4 million votes nationwide, making Trump the first president to lose reelection since 1992. Biden, who turns 78 on Nov. 20, is the oldest person ever elected to the White House. Harris, 56, a senator from California, is the first woman, first black person and first South Asian person to be elected vice president. Biden on Monday named a task force to tackle the coronavirus pandemic, which has left more than 237,000 people dead in the U.S. and is surging across the country. He has also announced plans to rejoin the Paris climate accord and will reportedly issue an executive order on his first day in office reversing Trump's travel ban on mostly Muslim countries.

But, Trump has promised legal action in the coming days as he refused to concede his loss to Biden, making an aggressive pitch for donors to help finance any court fight. That the peaceful transfer of power was even in doubt reflected the norm-shattering habits of Trump, who even in victory never admitted that he had lost the popular vote in 2016.

Trump and his campaign have leveled accusations of large-scale voter fraud in Pennsylvania and other states that broke for Biden, so far without proof.

The strategy to wage a legal fight against the votes tallied for Biden in Pennsylvania and other places is more to provide Trump with an off-ramp for a loss he can’t quite grasp and less about changing the election’s outcome, the officials said. They spoke to AP on the condition of anonymity to discuss internal strategy.

Trump aides and allies also acknowledged privately the legal fights would – at best – forestall the inevitable, and some had deep reservations about the president's attempts to undermine faith in the vote. But they said Trump and a core group of loyalists were aiming to keep his base of supporters on his side even in defeat.

There has been no election in decades in which such widespread fraud was alleged. The closest was the 1960 election in which Democrat John F. Kennedy beat Republican Richard Nixon, and there were allegations that fraud helped Kennedy win.

Trump has not spoken in public since Thursday. As part of a public campaign to question the election results, he is planning to hold rallies to build support for his fight over the outcome, campaign spokesperson Tim Murtaugh said.

Biden's advisers are moving ahead and considering candidates for top Cabinet posts. But the transition cannot shift into high gear until the U.S. General Services Administration (GSA), which oversees federal property, certifies the winner. Emily Murphy, the Trump appointee who runs the agency, has not given the go-ahead for the transition to begin. A GSA spokesperson gave no timetable for the decision.

Until then, the GSA can continue providing Biden's team with offices, computers and background checks for security clearances, but they cannot yet enter federal agencies or access federal funds set aside for the transition.

The Biden campaign on Sunday pressed the agency to move ahead.

"America's national security and economic interests depend on the federal government signaling clearly and swiftly that the U.S. government will respect the will of the American people and engage in a smooth and peaceful transfer of power," the campaign said in a statement.