Trump positive despite growing coronavirus death toll in US 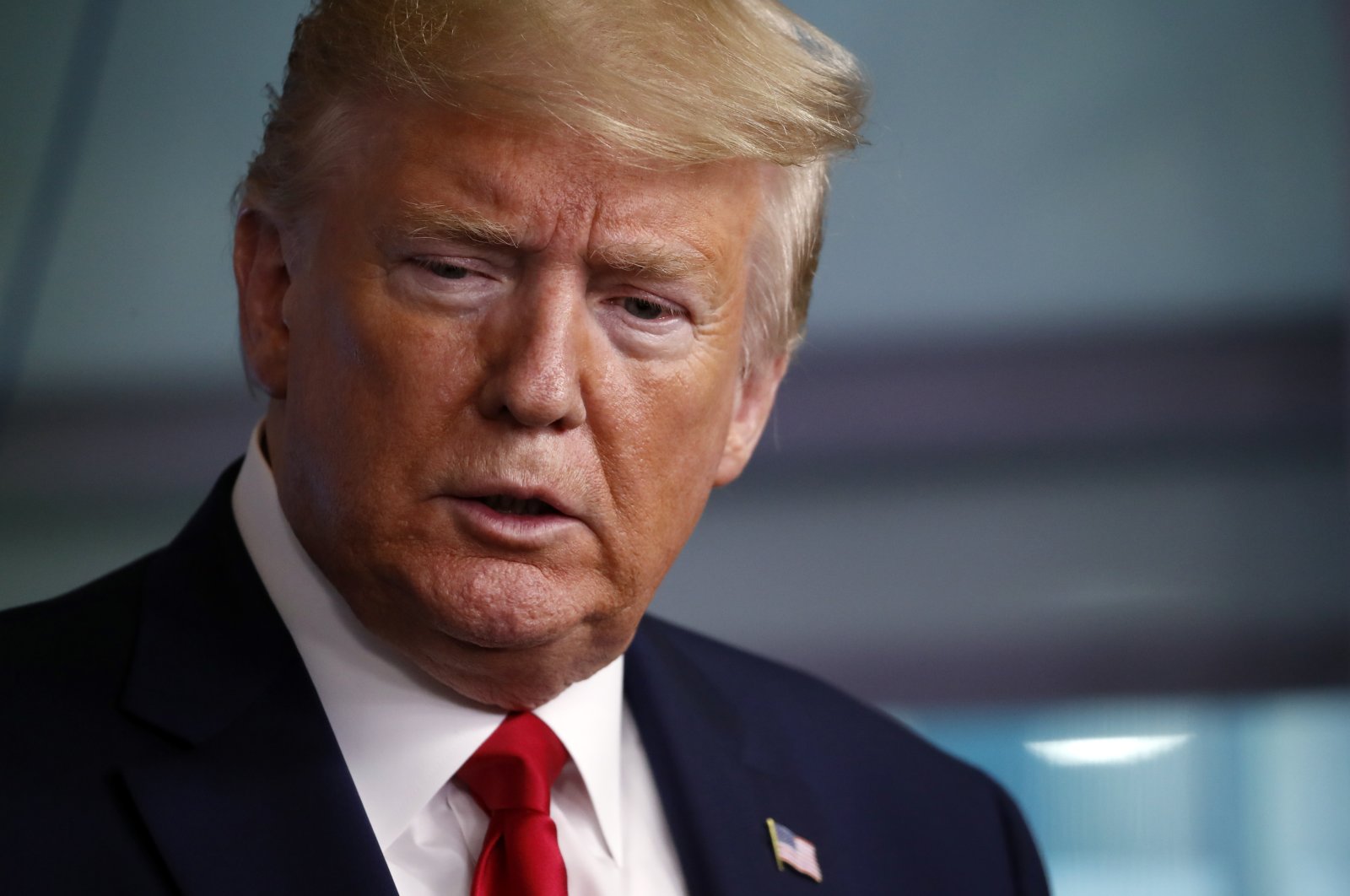 President Donald Trump speaks about the coronavirus in the James Brady Press Briefing Room of the White House, Washington, Wednesday, April 8, 2020. (AP Photo)
by Compiled from Wire Services Apr 09, 2020 12:55 am

U.S. President Donald Trump said Wednesday the country is getting "closer to be back where it was," despite the coronavirus death toll hitting 14,600.

The country now has the second-highest reported number in the world behind Italy, according to a Reuters tally.

U.S. officials warned Americans to expect alarming numbers of coronavirus deaths this week, even though an influential university model on Wednesday scaled back its projected U.S. pandemic death toll by 26% to 60,000.

On Tuesday, U.S. deaths set a daily record with over 1,900 new deaths reported in a single day, according to Reuters.

European countries, including hardest-hit Italy and Spain, have started looking ahead to easing lockdowns but their coronavirus-related fatality rates have fluctuated after initially showing a decline.

Italy imposed a nationwide lockdown on March 9 to slow the spread of the virus and Spain followed on March 14.

The state of New York required all residents to stay home except for essential businesses on March 20 and now more than 94% of Americans are under similar orders.