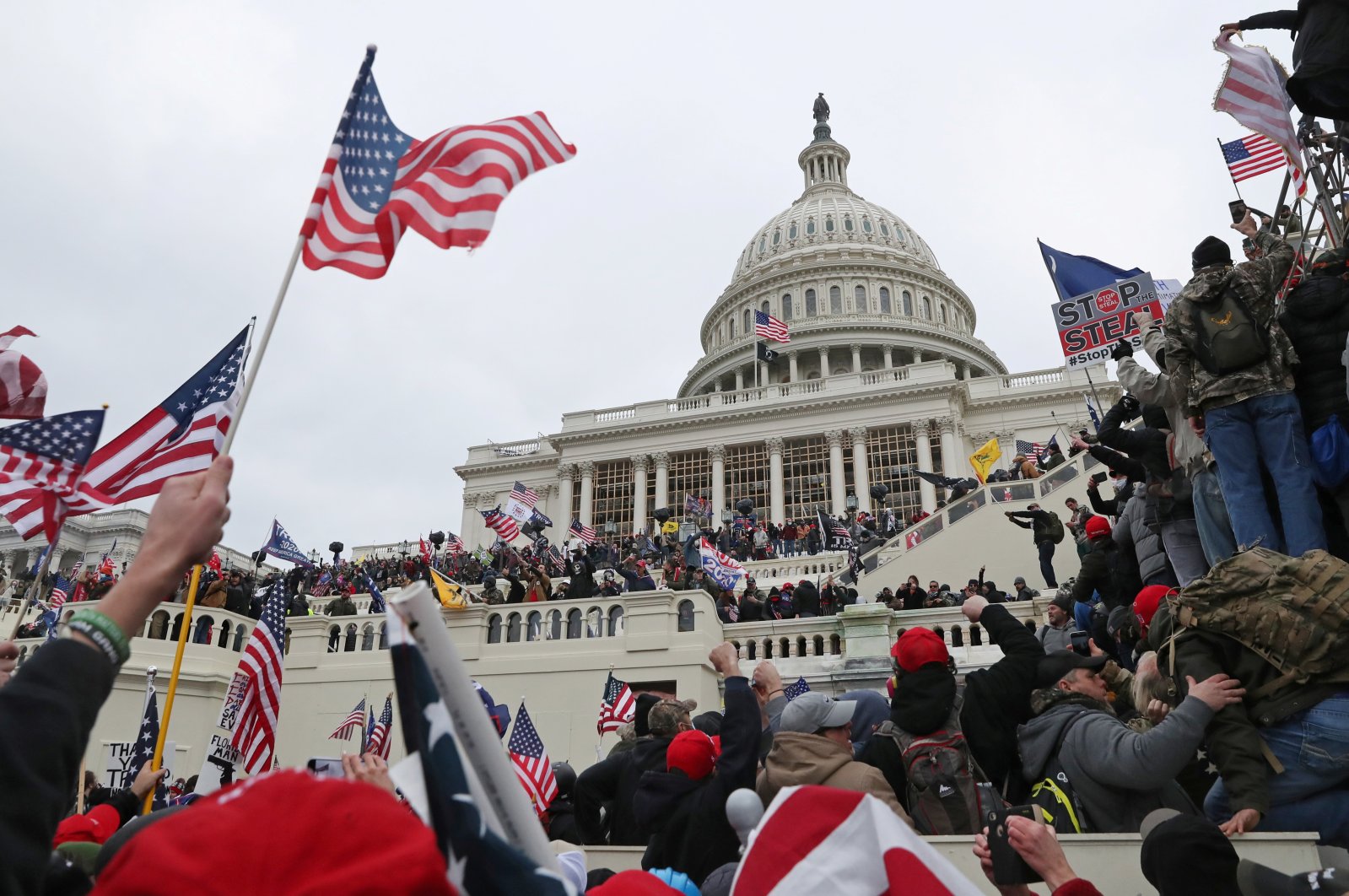 Trump made the remark in a 30-minute-plus phone call Monday morning with House Minority Leader Kevin McCarthy, Axios reported, citing a White House official and another source familiar with the call.

However, McCarthy told Trump in the call, which according to Axios was tense and aggressive at times, "It's not Antifa, it's MAGA. I know. I was there."

McCarthy also advised Trump to call Joe Biden, meet with the president-elect and leave a welcome letter in the Resolute Desk for his successor, according to the report.

The storming of the Capitol building last week by Trump supporters delayed the certification of Biden's election victory.

Trump, who has without evidence challenged the validity of Biden's election win, initially praised his supporters but later condemned the violence.

Lawmakers were forced to flee as the building was mobbed by the president's supporters, who overwhelmed security forces. Five people died in the violence, including one Capitol Police officer who was beaten as he tried to ward off the crowds.