Trump says he is immune from COVID-19 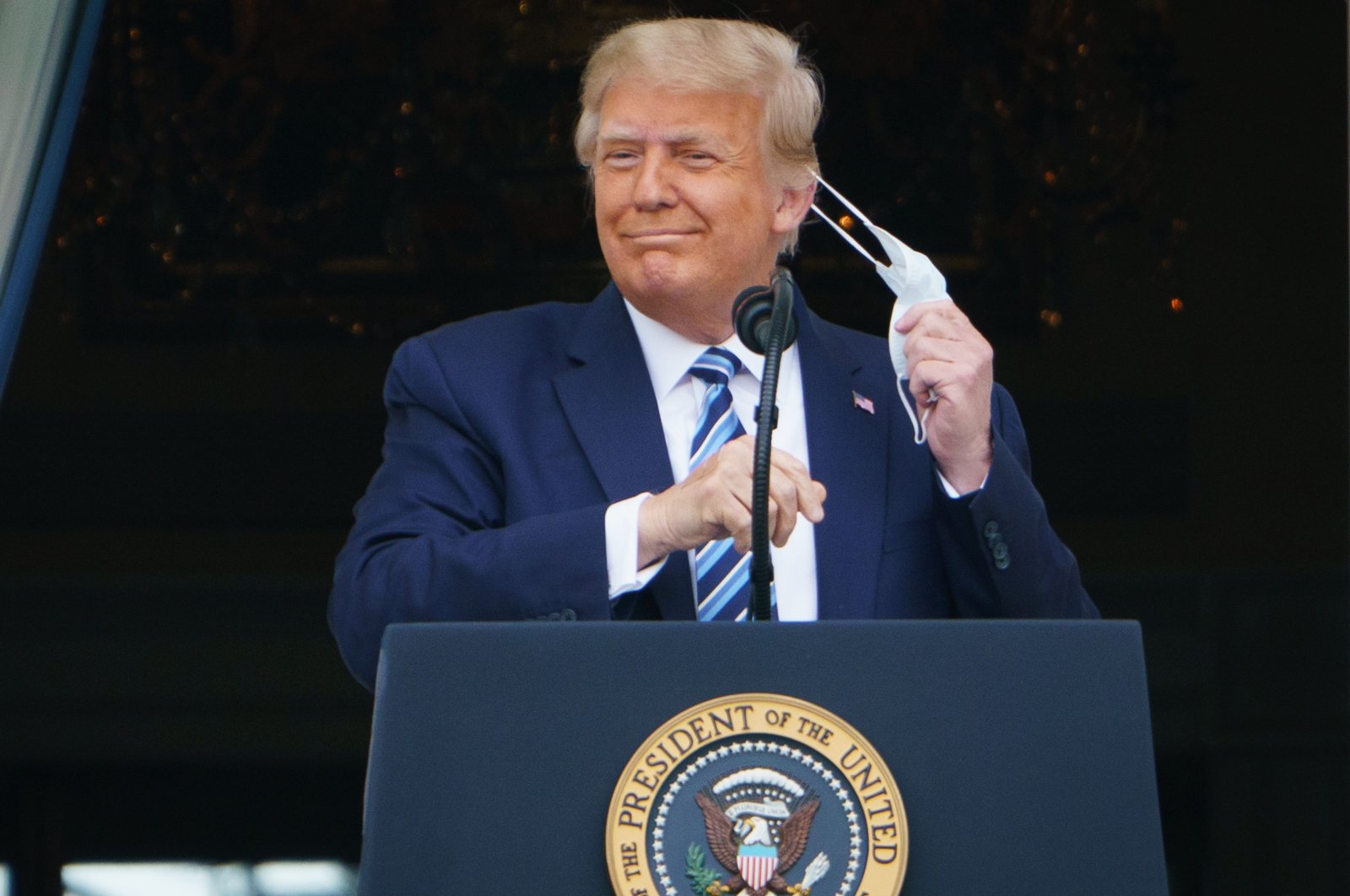 U.S. President Donald Trump on Sunday declared himself immune from COVID-19 as he prepares to return to the election campaign trail and fight to regain ground against rival Joe Biden.

"It looks like I'm immune for, I don't know, maybe a long time and maybe a short time, it could be a lifetime, nobody really knows, but I'm immune," Trump said in a Fox News interview, a day after his doctor affirmed he was no longer a transmission risk for the disease.

President Donald Trump rallied hundreds of supporters for a comeback event at the White House, jumping back into the election race nine days after being stopped in his tracks by COVID-19, a disease his doctor says he is no longer at risk of spreading.

"I am feeling great!" Trump declared as he stepped out to a White House balcony Saturday – tugging off his mask to address the crowd, most of them masked under their red "Make America Great Again" hats, but with little social distancing.

"Get out and vote, and I love you," Trump told supporters, who chanted "USA" and "Four more years" throughout the address lasting just under 20 minutes.

Badly trailing his 77-year-old Democratic rival Joe Biden in the polls less than four weeks from election day, Trump has been counting the days until he can hit the trail again.

The White House doctor announced late Saturday the president was "no longer considered a transmission risk."

Tests showed there was "no longer evidence of actively replicating virus" and that Trump's viral load was "decreasing," Sean Conley said – though he did not state that the president was virus-free.

Guidelines from the Centers for Disease Control and Prevention say that, for mild or moderate COVID-19 cases, isolation and precautions can be discontinued 10 days after symptom onset, and once patients have been fever-free for 24 hours. However, the severity of Trump's illness has not been confirmed.