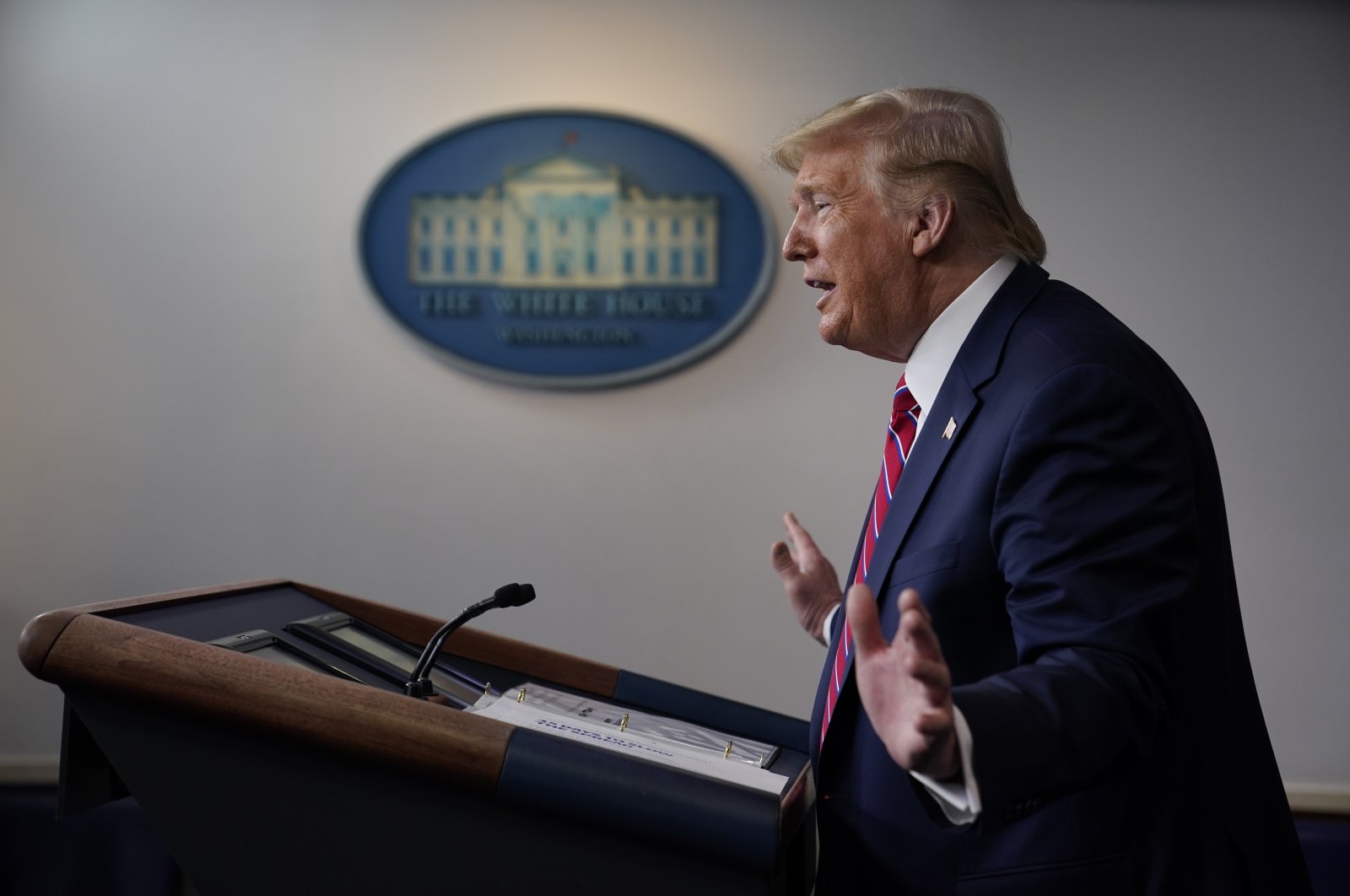 U.S. President Donald Trump said late Friday that he is not considering a national lockdown over coronavirus.

"I don't think it will ever be necessary," he said.

Trump invoked earlier on the same day the Defense Production Act to get needed medical supplies on the front lines of the coronavirus outbreak, mobilizing the federal government to marshal the private sector to combat the pandemic.

Trump had said earlier in the week he would tap the act as needed. He said Friday he has put that “in gear.”

Senate Democratic Leader Chuck Schumer said he implored Trump during a phone call Friday to invoke the Korean War-era act immediately to order the manufacture of ventilators and other critically needed medical gear.

The president told Schumer he would, then could be heard on the telephone making the order. He yelled to someone in his office to do it now, said Schumer's spokesman, Justin Goodman.

Trump also announced an effective closure of the U.S. border with Mexico, prohibiting most travel except for trade. That brings it in line with the restriction on the Canadian border earlier this week.

The president, addressing reporters at the White House, announced a suspension of interest on federally owned student loans and said the Education Department will not enforce standardized testing requirements for students in elementary through high school for the current year. Under federal education law, states are required to administer standardized tests every school year