Trump seeks to erase stain of Russia probe with pardons 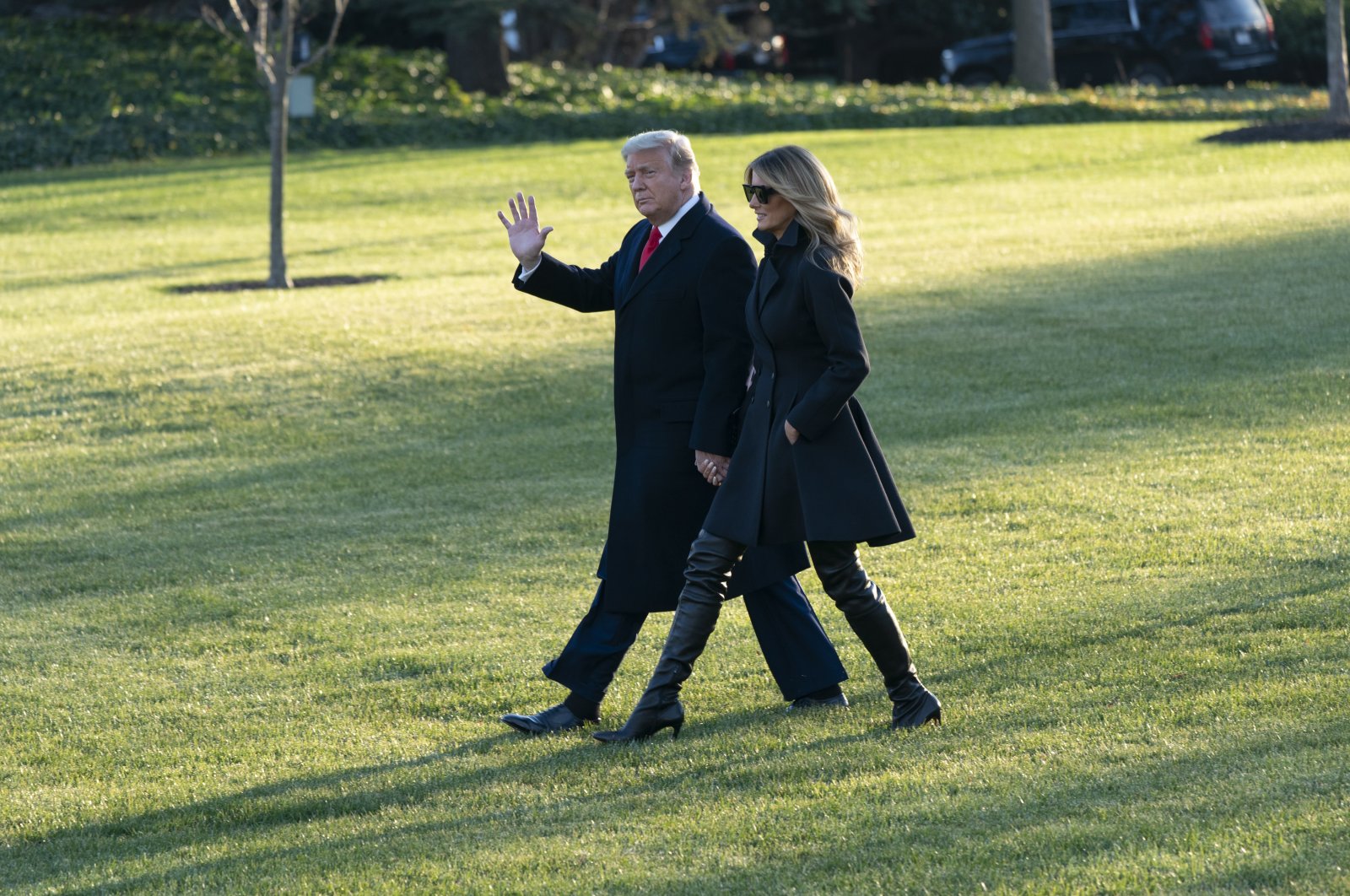 U.S. President Donald Trump's pardons of five people from his 2016 election campaign caps his effort to bleach out the stain on his tenure of the Russia interference investigation.

The U.S. leader never accepted the conclusions of U.S. intelligence and special counsel Robert Mueller that Moscow intervened in the election four years ago to aid his upset victory, calling it a "hoax" and "fake news."

He has also claimed that his predecessor Barack Obama and a so-called "deep state" of anti-Trump officials conspired with the investigation to destroy his presidency from the beginning.

Those pardoned in the past month – Michael Flynn, Paul Manafort, Roger Stone, George Papadopoulos and Alex Van Der Zwaan – pleaded guilty or were convicted at trial as a result of Mueller's probe into whether the Trump campaign conspired with Moscow.

For Trump, the pardons delivered a rebuke to those alleging his election victory was tainted by Russian help.

Flynn, his former national security advisor who admitted lying to the FBI about secret contacts with Russians, was victim of a "relentless, partisan pursuit of an innocent man," Trump said as he announced the pardon on Nov. 25.

The probe into Flynn, he said, was part of "a coordinated attempt to subvert the election of 2016."

On Tuesday Trump pardoned Papadopoulos – a campaign advisor who had tried to hide his contacts with individuals linked to Russian intelligence – and Van Der Zwaan, who also lied to investigators.

And on Wednesday Trump announced the pardons of political consultant Stone and campaign chairman Manafort, both convicted of obstructing the investigations and lying. Manafort was also jailed over multiple financial fraud charges.

All, the White House said, had been victimized by Mueller.

"Mr. Manafort has endured years of unfair treatment and is one of the most prominent victims of what has been revealed to be perhaps the greatest witch hunt in American history," the White House said.

Trump has fought hard since coming to office, attacking his own Justice Department and threatening officials' jobs, to convince the public that the allegations about Russian interference were groundless and politically motivated.

That was seen as the main reason why, in November 2018, he fired attorney general Jeff Sessions, who supported Mueller and replaced him with Bill Barr.

Four months later, when Mueller released a final report outlining efforts by the Trump campaign to cooperate with Russia, and multiple instances in which Trump sought to obstruct the investigation, Barr declared there was nothing significant there and refused to act.

Instead, at Trump's urging Barr began investigating the investigators, coming up with enough minor faulty behavior for Trump to claim that he was the target of "dirty cops" at the FBI.

"FBI & DOJ had NO EVIDENCE to start an investigation against President Trump," the president tweeted earlier this year.

Meanwhile, Barr intervened against his own department prosecutors and judges in the cases of Flynn and Stone, suggesting they had been scapegoated.

He ordered the case dropped against Flynn – who had pleaded guilty – and that Stone's recommended sentence be slashed.

They were "what you would expect to get if you gave the pardon power to a mob boss," said Andrew Weissman, one of the lead investigators on the Mueller team.

FBI counterintelligence agent Peter Strzok said the pardons "shock the conscience" and send the message that "if you work for (Trump), it's OK to lie to the FBI about Russia."

On Dec. 1 Barr formally named a Mueller-like special counsel to conduct an independent "criminal" probe into the Russian investigators, including Mueller himself.

That could continue for months after Trump cedes the White House to Democrat Joe Biden on Jan. 20.

For Biden, who has signaled he wants to turn the page, the probe could keep the focus right where his predecessor wants it – on the alleged wrongs done to Trump.