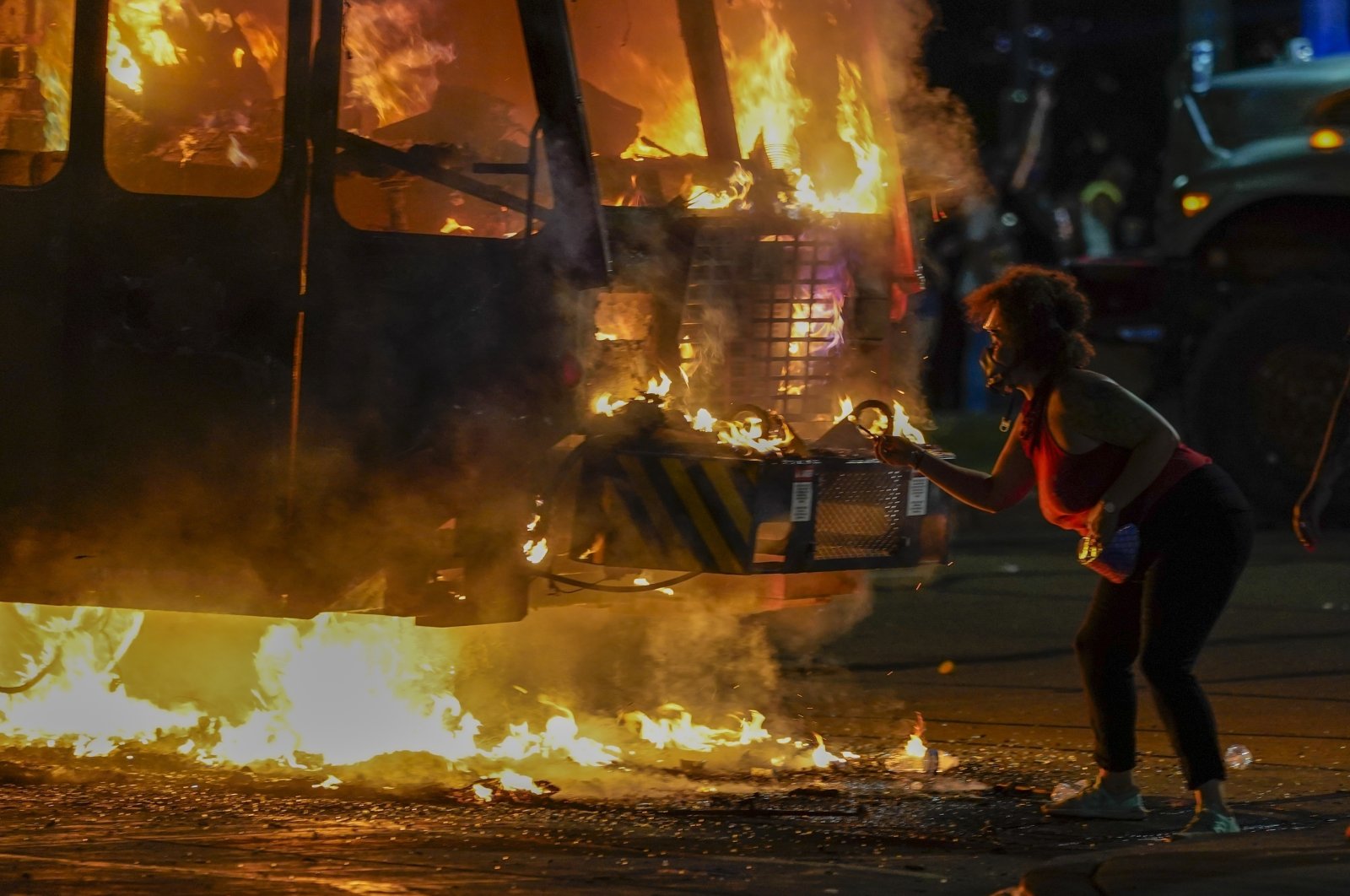 Trump said the decision was made following a telephone call with Wisconsin Gov. Tony Evers, who he said accepted his offer to send federal law enforcement officers and more National Guard to the flashpoint city.

"We will NOT stand for looting, arson, violence, and lawlessness on American streets," Trump said on Twitter. "TODAY, I will be sending federal law enforcement and the National Guard to Kenosha, WI to restore LAW and ORDER!"

The city has been the site of widespread civil unrest after police shot an unarmed black man Sunday, setting off demonstrations against racial injustice and police brutality that have repeatedly devolved into violence and led to mass property damage.

Meanwhile, police in the state of Illinois said Wednesday that a 17-year-old suspect linked to shootings was in custody.

Still, police looking for suspect or suspects involved in Tuesday night's shootings after an individual, who may have shot one or all the victims, appeared on cellphone footage.