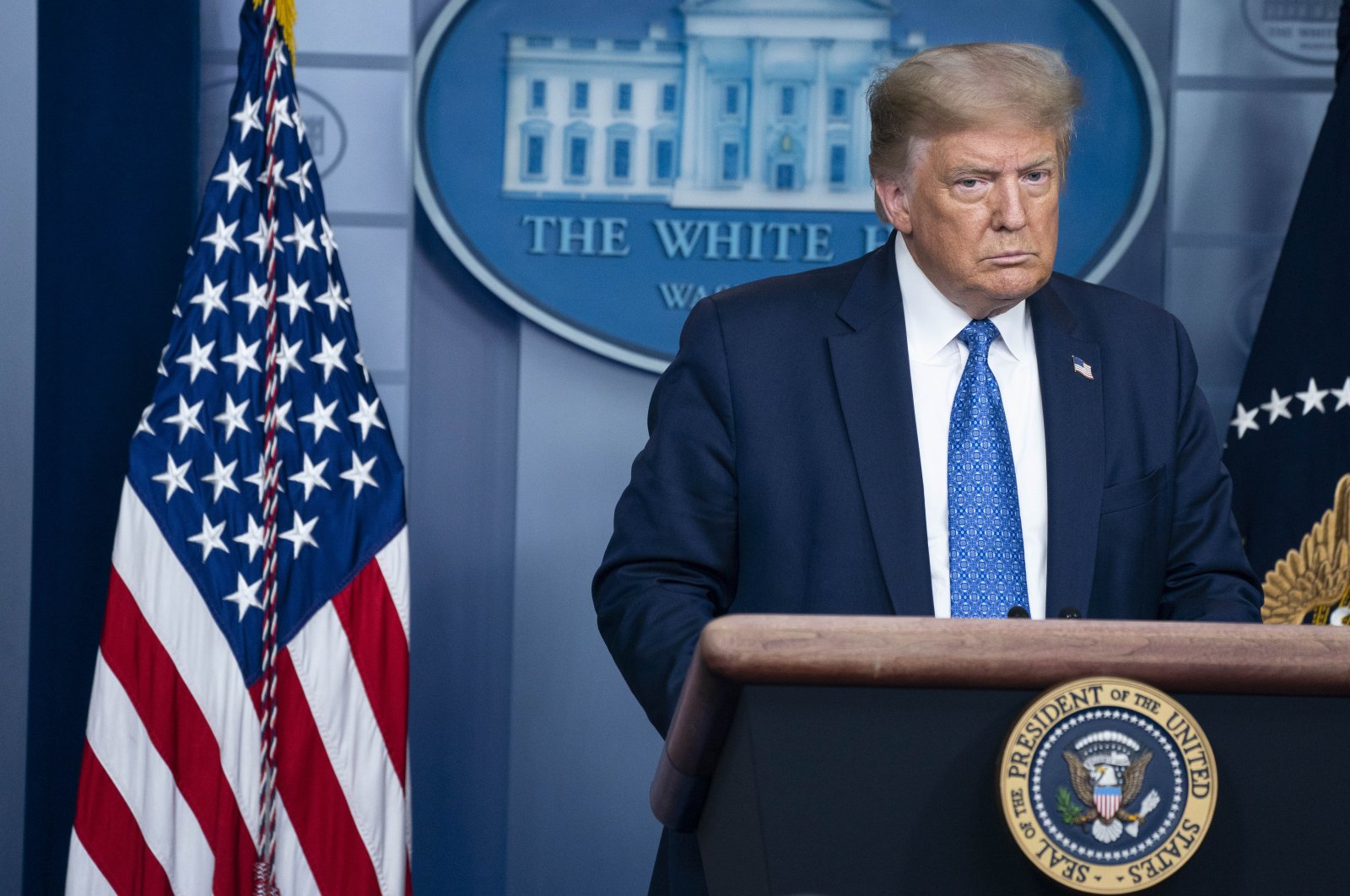 U.S. President Donald Trump announced a "surge" of federal agents to crime hotspots including Chicago on Wednesday, following an increase in violence in the nation's third-largest city.

"I'm announcing a surge of federal law enforcement into communities plagued by violent crime," Trump said at the White House, with Attorney General William Barr and the FBI and Department of Homeland Security directors in the audience.

The Department of Justice will "immediately surge federal law enforcement to the city of Chicago," said the president, who has increasingly sought to make law-and-order a theme for his flagging reelection campaign. Barr said "Operation Legend" would see some 200 agents sent to the Windy City and another 30 to Albuquerque, New Mexico after it kicked off earlier this month in Kansas City, Missouri, where there are already 200 officers.

Shootings have spiked in a number of U.S. cities this summer, with more than 60 people shot in Chicago, including 14 fatalities, over the past weekend alone, according to the department.

Trump on Monday had threatened to send paramilitary-equipped federal police units to Chicago and other cities. He characterized the situation in Chicago as "worse than Afghanistan."

Mayor of Chicago Lori Lightfoot condemned the idea, saying she would not allow federal forces on her city's streets. "Under no circumstances will I allow Donald Trump's troops to come to Chicago and terrorize our citizens," Lightfoot wrote on Twitter on Tuesday. Chicago has noted a steep rise in homicides in 2020. Police data show some 414 murders so far this year, a rise of around 50% compared to the same time last year. Most recently, a shootout at a funeral on Tuesday left at least 14 people injured.

Accusations of excessive force in Oregon

In Portland, Oregon, sometimes-destructive protests against racial injustice prompted by the killing of George Floyd at the hands of the police have been met with brutal tactics from federal forces deployed there. Thousands of protesters took to the streets Wednesday night, according to NBC affiliate KGW8. The city's police department said protesters had thrown flares and incendiary devices into the federal courthouse, causing small fires in the compound. It later declared a state of riot in the area outside the Justice Center and ordered protesters to disperse immediately.

Attorneys on Wednesday called for a restraining order against federal agents in Portland, who they have accused of arresting protesters without probable cause.

The mayor of Portland was teargassed Wednesday as he met with demonstrators protesting against police brutality and the deployment of federal troops into U.S. cities ordered by Trump.