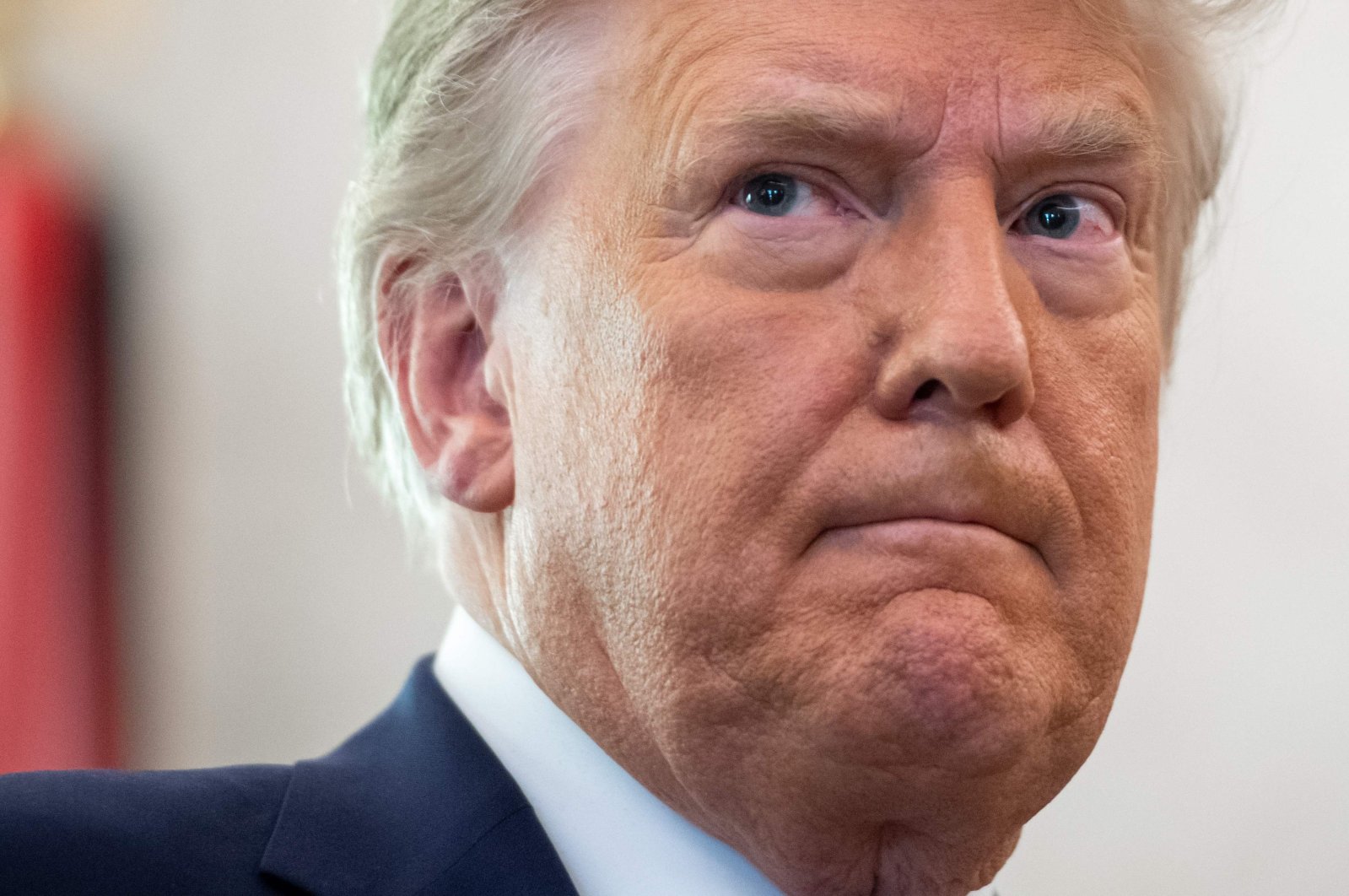 US President Donald Trump looks on during a ceremony presenting the Presidential Medal of Freedom to wrestler Dan Gable in the Oval Office of the White House in Washington, DC, Dec. 7, 2020. (AFP)
by daily sabah Jan 08, 2021 6:51 pm

"To all of those who have asked, I will not be going to the Inauguration on January 20th," Trump said on Twitter.

The announcement marks Trump's latest break with tradition, but it is perhaps one of his most profound as outgoing presidents have consistently attended their successor's inauguration.